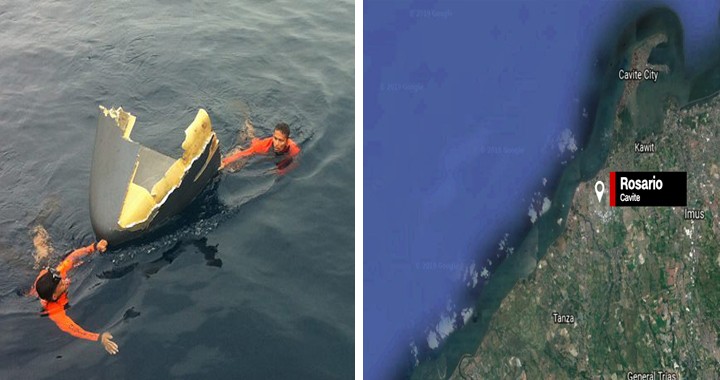 The two pilots were rescued by local fishermen and were brought to the Major Danilo Atienza Air Base Hospital.

Both sustained minor injuries including contusions and muscle soreness.

“Security elements were dispatched to secure the aircraft and recovery efforts are ongoing.

The Investigation Team was already activated to conduct a thorough investigation of the mishap,” Galang said in a statement.

The PAF flies Broncos on search-and-rescue and COIN operations in various parts of the Philippines. This squadron flew anti-terrorist operations in the Jolo Islands.