The cause of the crash was not immediately known and the air force has launched a probe to determine it.

The single-engine BAE Systems Hawk aircraft was on a routine operational training mission on Monday when it suffered the mishap 100 kilometers away from the city of Tabuk and close to the border with Jordan, online Arabic-language newspaper Sabq reported.

He confirmed that the Saudi pilot and his assistant died as a result of the crash.

Saudi Arabia and a number of its regional allies launched a devastating military campaign against Yemen in March 2015, with the aim of bringing the government of former president Abd Rabbuh Mansur Hadi back to power and crushing the country’s Houthi Ansarullah movement.

Some 15,000 Yemenis have been killed and thousands more injured since the onset of the Saudi-led aggression.

More than 2,200 others have died of cholera, and the crisis has triggered what the United Nations has described as the world’s worst humanitarian disaster. 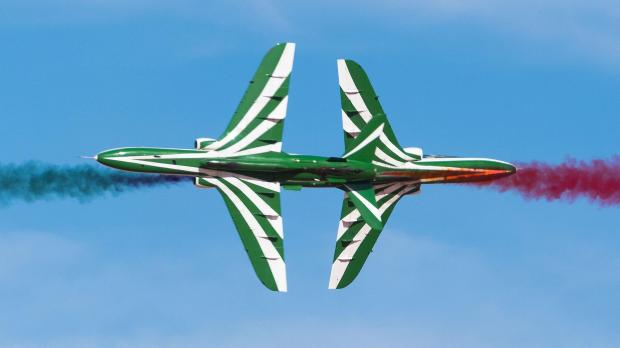