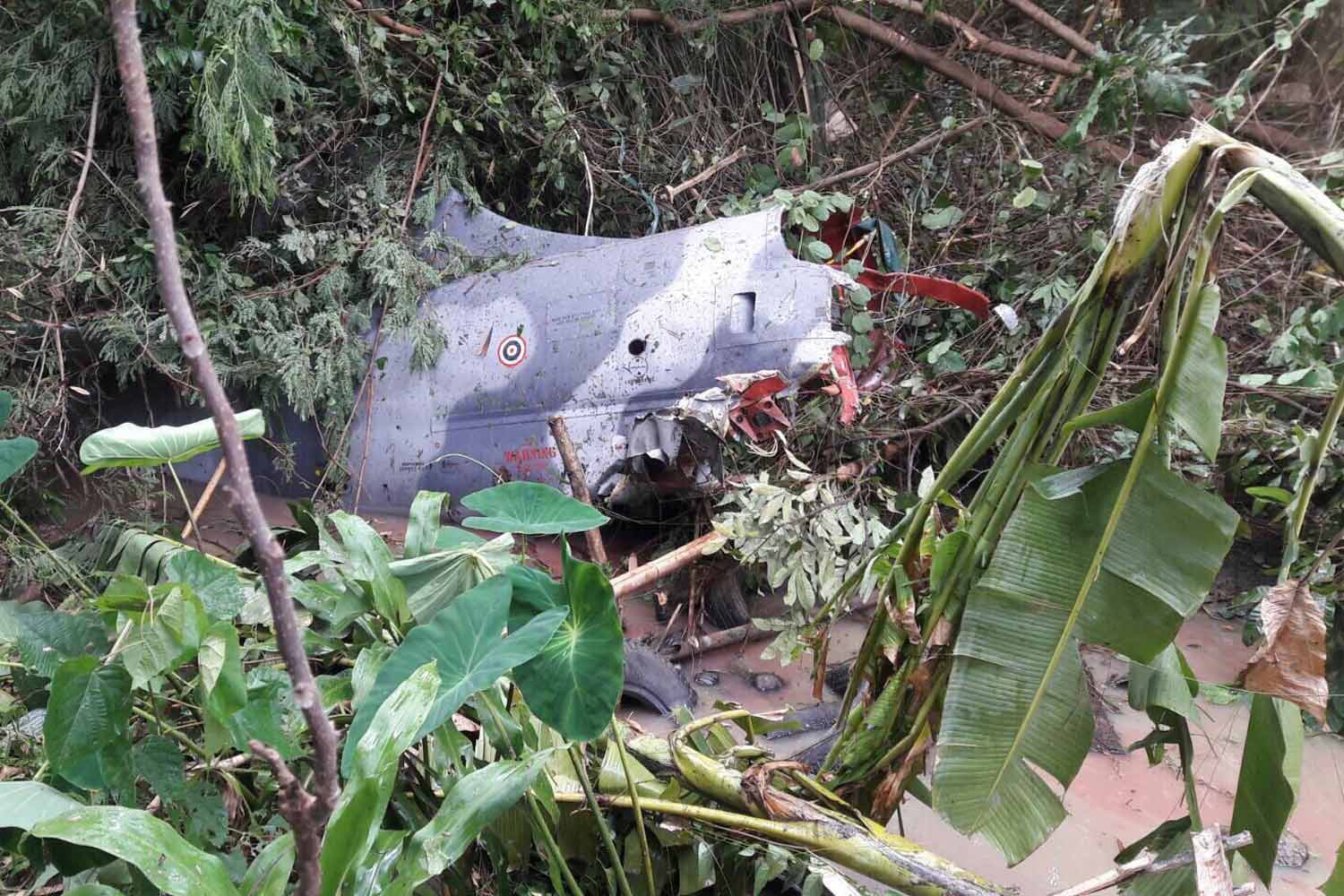 An Aero Vodochody L-39ZA /ART Albatros of Wing 411 crashed under unknown circumstances. The instructor pilot died in the crash, the trainee pilot survived the crash but was injured.

The plane crashed during a training session, air force spokesman Pongsak Semachai said, adding that officials are still investigating the cause of the crash. It’s the second fatal incident involving an air force jet in two years.

The incident was reported in tambon Tha Wang Tan of Sarapi district at about 4.15pm on Thursday.

The two pilots were named as Teerawat Koonkhunthod – who died in the crash – and Naruepon Lertkuson.

Lt. Gen. Pongsak said the plane was an Aero L-39 Albatros training jet based in Chiang Mai’s 411 Air Squadron base.

An eyewitness told reporters that he heard two loud bangs shortly before the crash, then saw one pilot ejecting from the descending jet.

The Czech-made plane was part of 36 L-39s bought by the Thai government in 1991 as a program to train its jet fighter pilots.

It’s the second fatality related to air force jets in recent years. In 2017, a pilot was killed when his Gripen jet crashed during a Children’s Day airshow in front of hundreds of observers, including many children.