MiG-29AS Fulcrum With Live Missiles Crashes During A Training Flight 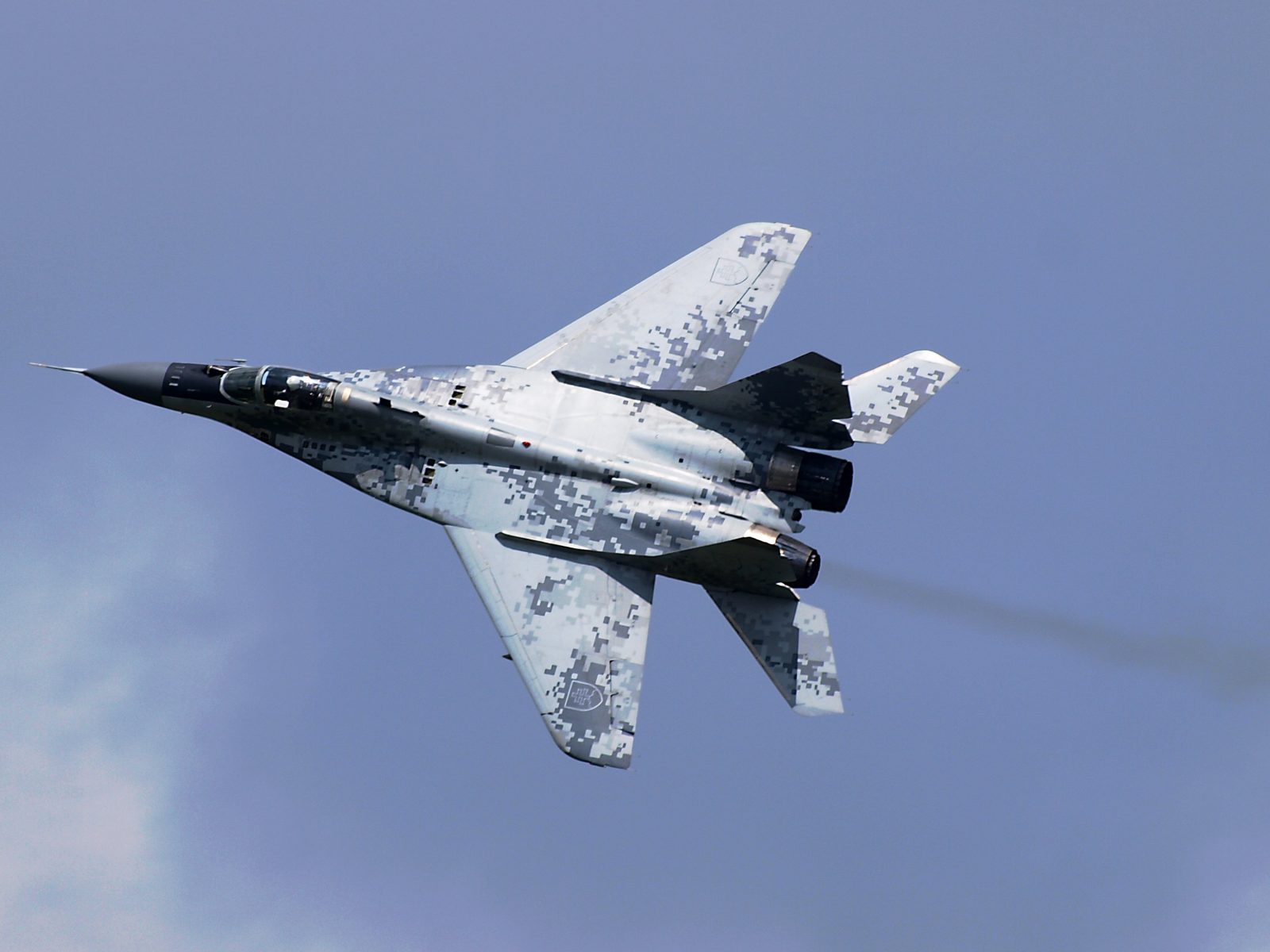 Slovak Air Force Mikoyan-Gurevich MiG-29AS Fulcrum crashed during a training flight. This evening, around 21:30hrs local time, a Slovak Air Force (Vzdušné Sily Ozbrojených Síl Slovenskej Republiky, or Air Force of the Armed Forces of the Slovak Republic, as it is officially known as since 2002) lost MiG-29AS 6526/SL when it came down in the Nitra region 100 kilometers (62 miles) east of Bratislava, the capital.

The ministry says the pilot ejected before the crash that occurred late Saturday and survived. He is hospitalized in stable and not-life-threatening conditions.

The reason for the mishap was lack of fuel due to poor weather conditions, but the final cause will be investigated. Luckily the pilot ejected safely and was taken to hospital for the necessary checkups.

The MiG (based at Sliac and part of Taktické krídl Sliac, 1. Bojová letka) was on a QRA scramble (Quick Reaction Alert) with live missiles when the accident happened, its wingman was able to land safely.

The military has grounded its fleet of Mig-29s until the cause of the crash is investigated.

Slovakia signed a deal last year to buy 14 F-16 military jets from Lockheed Martin as it seeks to replace the Soviet-era jets.

The first of the jets are scheduled to be delivered by 2022.