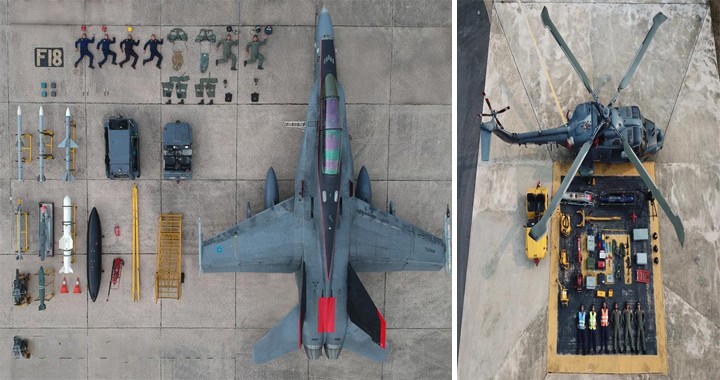 Air Forces and militaries around the world are participating in the latest Awesome “Tetris Challenge” and talking it to new heights.

Tetris Challenge refers to a trend that spread among law enforcement and firefighting agencies around the globe in which police officers and firefighters are photographed from above as they lay on the ground with the equipment that goes into their vehicle arranged in a grid pattern.

According to one source, this particular meme concept dates back a couple of years when the New Zealand Police posted such an image, but it really picked up steam this month when some Swiss police officers posted their own take on the idea and it went viral. The classic videogame callback moniker comes from the grid-like pattern that all the gear, and the personnel that uses it, are laid out in.

On 27 September 2019, the Royal Malaysian Air Force (RMAF) joined in the latest viral challenge. While fire engines, police cars, ambulances are the norm in the viral challenge around the world, RMAF’s F18 jet fighter definitely blows away the competition. 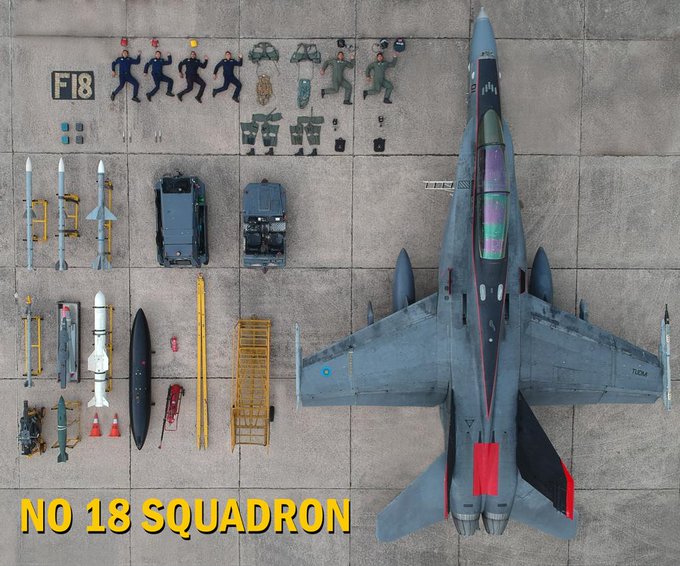 Six RMAF personnel, an F18 complete with sidewinder missiles, and various equipment and uniform items used were laid out in the creative effort. 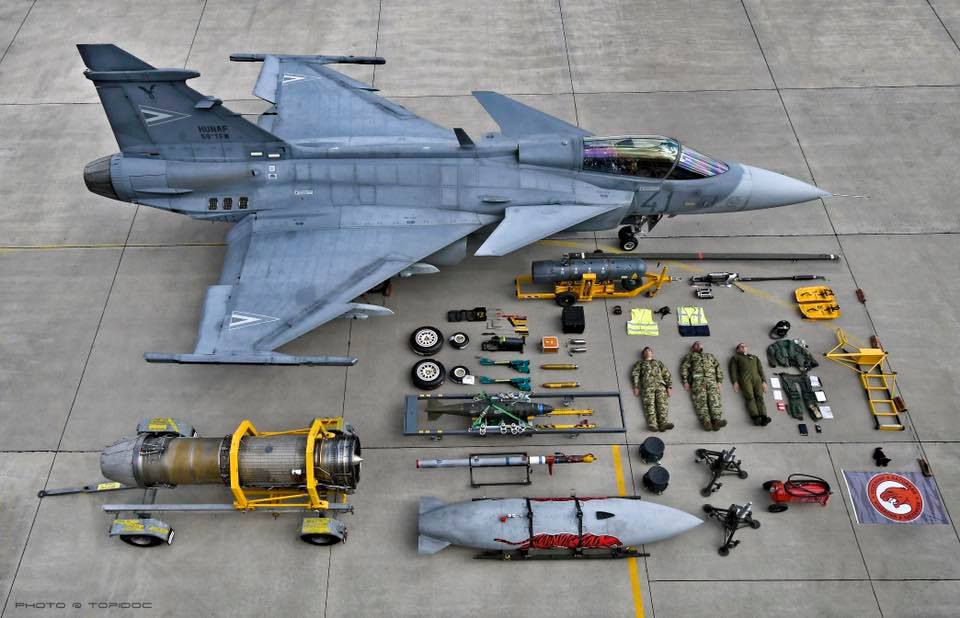 As the trend is going viral, Soon other Airforce in the world will also join Awesome “Tetris Challenge” Memes

Check out a few other “Tetris Challenge” Memes:

#Repost from our friends at @airbus_helicopters

Did your hear about the #tetrischallenge? ?

First responders around the world are taking part in it. They are laying out their gear as part of the challenge! And you? pic.twitter.com/xBfd8dEbIv

Absolutely loving the #tetrischallenge this morning. A few of my faves attached. Hoping @metpoliceuk @LondonFire @LAS_HART @RNLI are busy working on theirs! ? Making the world feel a bit closer together – the internet at its finest??? pic.twitter.com/KdYDNZBXjF

The best part about this viral phenomenon is that it is actually really interesting and even educational. It offers a unique peek at all the gear that is used by unique and sometimes elite communities.

Now that militaries around the globe are getting involved, the possibilities really get interesting.