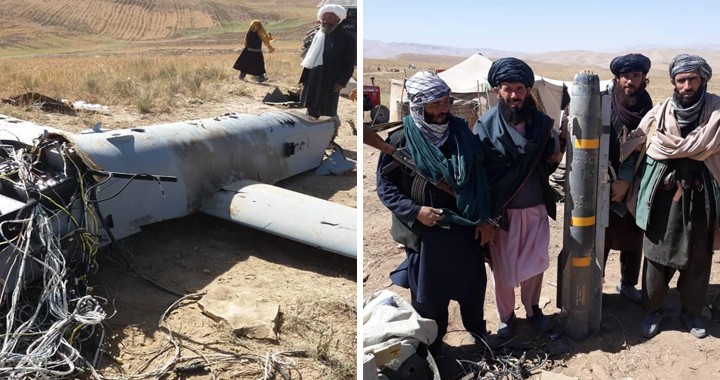 According to reports, the UCAV was identified as the MQ-1 Predator.

This is a developing story: We’ll give updates on the situation as we learn more.

Yesterday a U.S. drone crashed in Firoozkoh area of Ghor province of Afghanistan. Coalition said the crash was due to mechanical failure but Taliban claimed its fighters shot it down. #Afghanistan 1/2 pic.twitter.com/J24eqhLclX

Initially conceived in the early 1990s for aerial reconnaissance and forward observation roles, the Predator carries cameras and other sensors.

It was modified and upgraded to carry and fire two AGM-114 Hellfire missiles or other munitions. The aircraft entered service in 1995, and saw combat in the war in Afghanistan, Pakistan, the NATO intervention in Bosnia, Serbia, the Iraq War, Yemen, the 2011 Libyan civil war, the 2014 intervention in Syria, and Somalia. 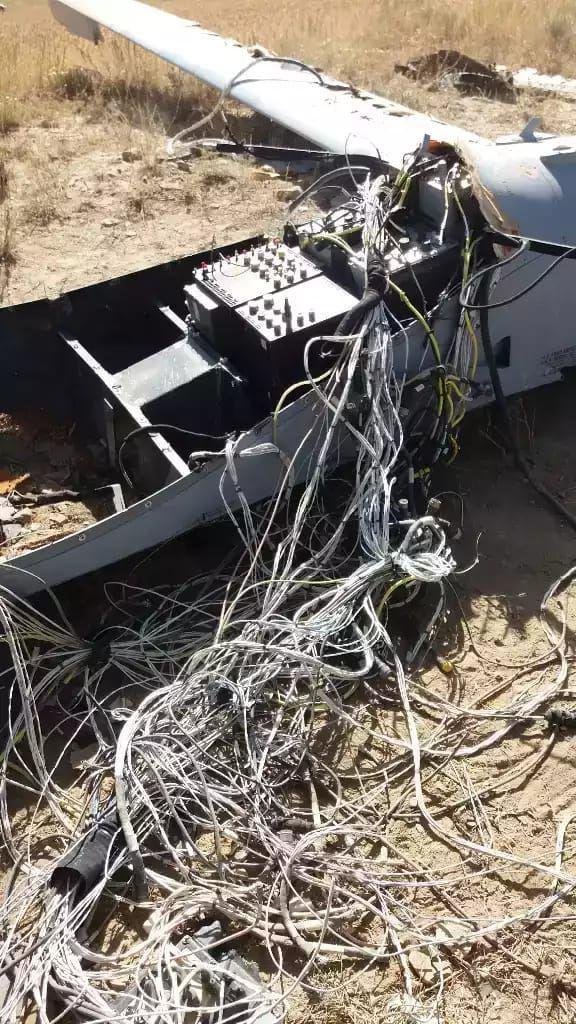 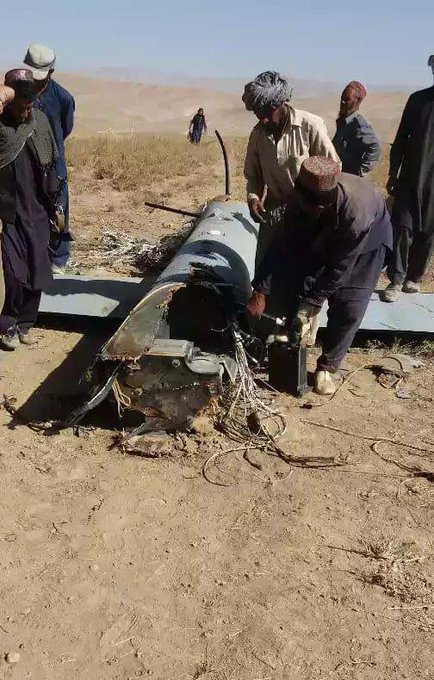 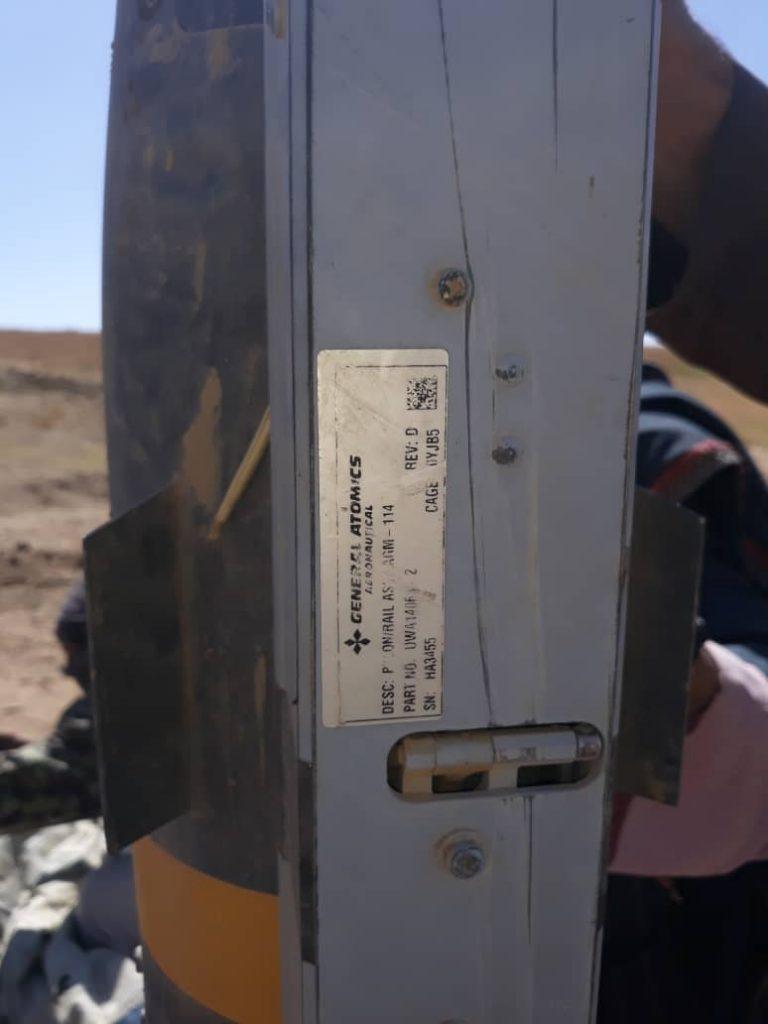 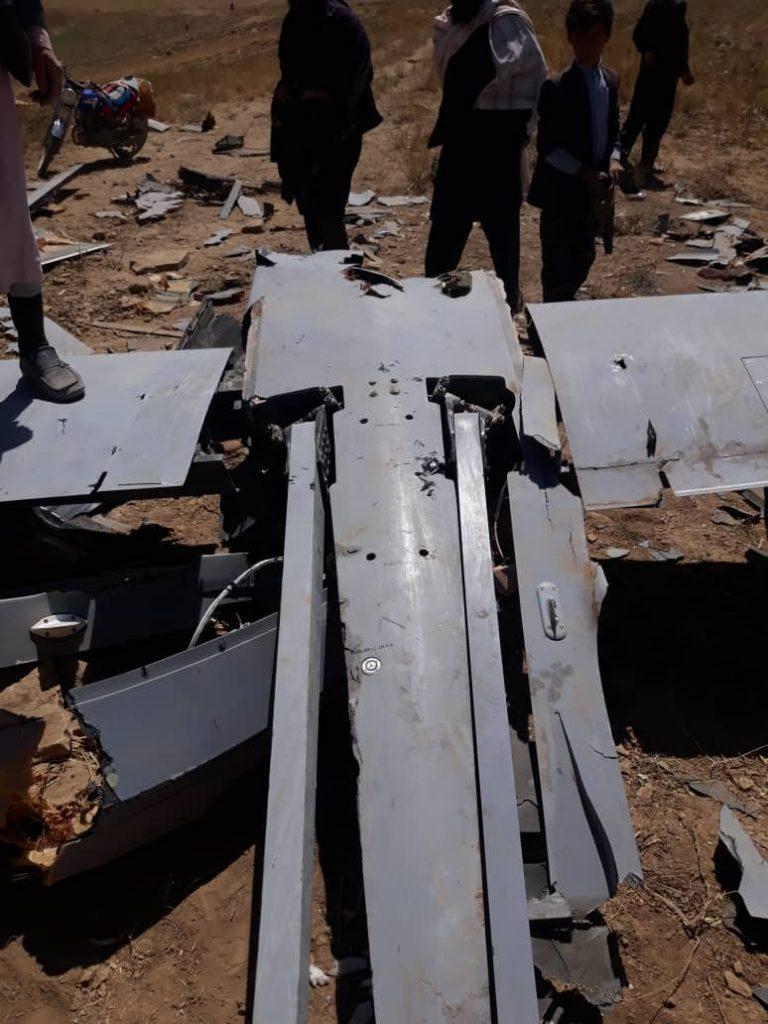 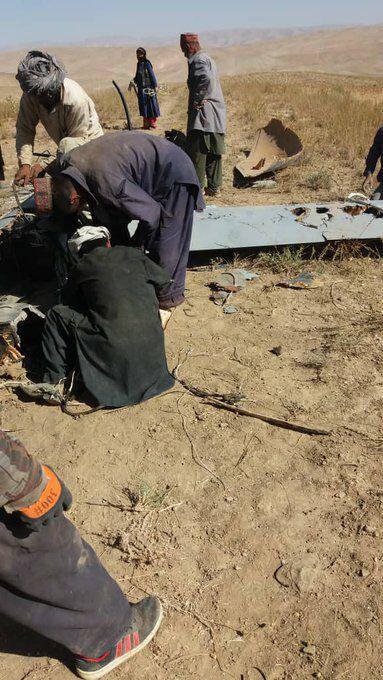 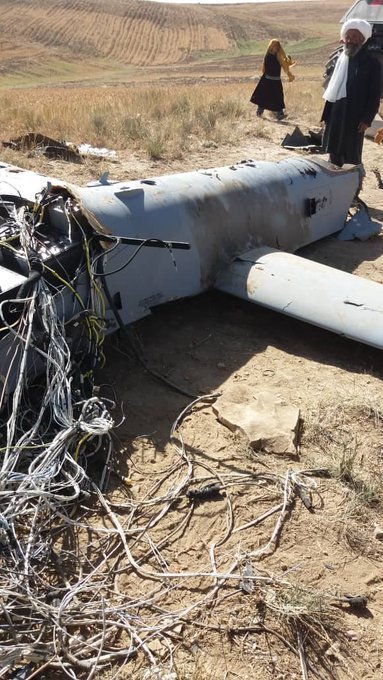 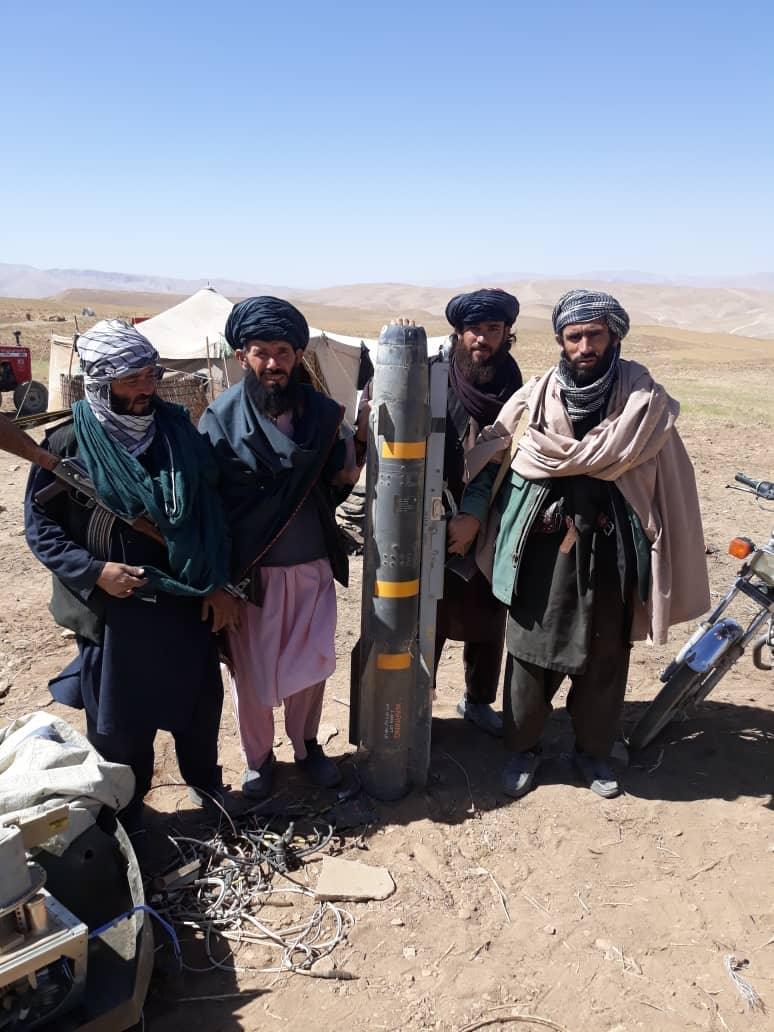