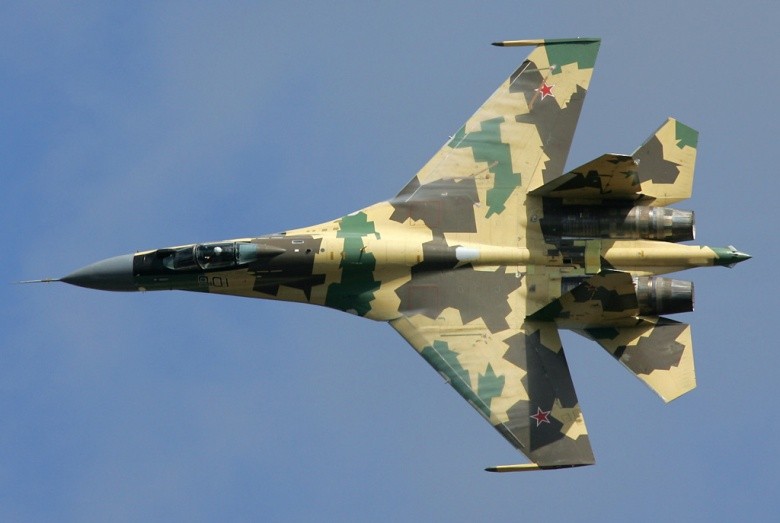 According to the latest Bloomberg report, the Trump administration pressured Indonesia into dropping deals to buy Russian-made fighter jets and Chinese naval vessels, part of a global effort to prevent its top adversaries from eroding the US’s military superiority.

Indonesia recently decided against moving ahead with a plan to procure 11 Sukhoi Su-35 fighter jets for about US$1.1 billion, according to an official familiar with the matter, who asked not to be identified because the details of discussions remain private.

As recently as last month, the official said, the US also pressured Indonesia into walking away from talks with China to procure several naval patrol vessels for about US$200 million.

The move to set aside the deals came after US officials made it clear Indonesia could face sanctions for dealing with Russia, the official said. President Joko Widodo’s administration was also worried the US would take punitive actions on trade if it went ahead with the China deal, the official said.

The moves illustrate how the US is having some success — at times by using financial and economic levers — deterring countries from dealing with Russia and China, which the Trump administration has identified as the biggest threats to American national security.

The US hasn’t fared as well trying to convince countries to avoid using Huawei Technologies Co. for 5G mobile networks, with the UK most notably rebuffing President Donald Trump’s entreaties.

The US has not fared as well trying to convince countries to avoid using China’s Huawei for 5G mobile networks, with the UK most notably rebuffing President Donald Trump’s entreaties.

The US has publicly sparred with Turkey over Russian weapons, particularly its plan to activate an advanced S-400 missile defense system. It has also pressured India to cancel a contract worth more than US$5 billion to buy the S-400 system.