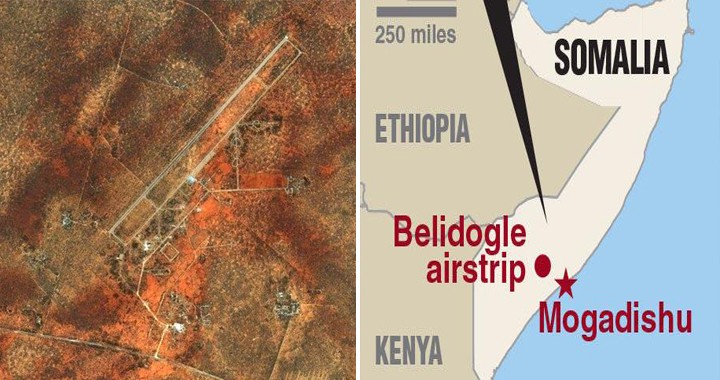 Separate attacks in Somalia have targeted a US special forces base in the town of Baledogle and a European military convoy in the capital, Mogadishu.

A Somali official confirmed reports of an attack on a U.S. base in the country. Yusuf Abdourahman, a security official with the Lower Shabelle regional administration, told The Associated Press that a suicide car bomber detonated a vehicle packed with explosives at the gate of a military airstrip that serves as a base for U.S. and Somali forces.

“We are aware that the al-Shabaab militants detonated two car bombs at the U.S. army base in Balidoogle area today,” Abdirahman Muse Ali, a Somalia army officer, said by phone. “Armed fighters also attacked the base from different directions.”

Soldiers at the base repulsed the attackers, which led to casualties on both sides, Ali said. The U.S. uses the facility to train Somalia National Army troops, he said.

In the second incident, militants rammed a vehicle loaded with explosives into a European Union convoy of Italian military advisers near a military-training academy in Mogadishu, according to Ahmed Mohamed, a police officer.

The US Africa Command carried out two air raids and used small arms fire targeting al-Shabab fighters in a counterattack, killing 10 “terrorists” and destroying a vehicle, according to a command statement.

“This attack, though ineffective, demonstrates the direct threat al-Shabab poses to Americans, our allies, and interests in the region,” said Major General William Gayler, US Africa Command director of operations.

US Africa Command is investigating the attack, it said in a statement.

The U.S. military uses Belidogle airstrip in the Lower Shabelle region as a base where it launches drones that attack al-Shabab and trains Somali troops.

AFRICOM confirmed a strike by U.S. drones about two weeks ago in support of Somali forces who came under attack by al-Shabab militants while on patrol in Lower Juba province.

There was no information immediately provided by the U.S. military’s Africa Command (AFRICOM) on the incident at Belidogle. 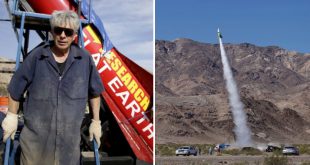