An MRI scan has revealed that no bugs had  been implanted in India Air Force (IAF) pilot Wing Commander Abhinandan, who was released on Friday by Pakistan as peace gesture. 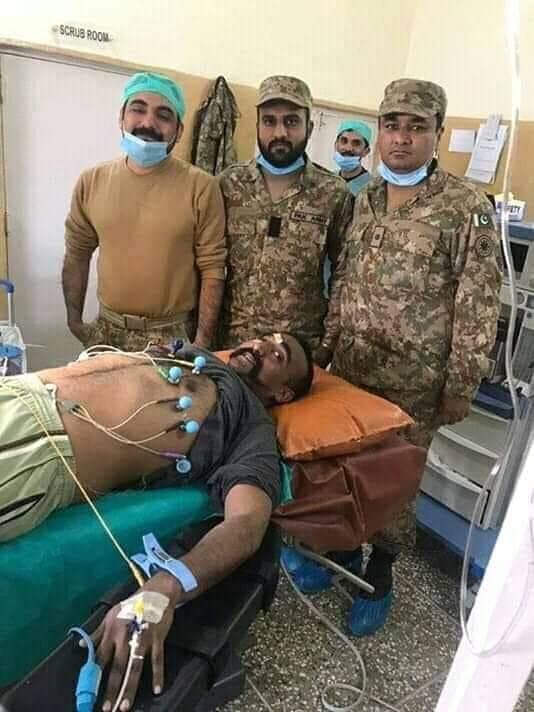 The medical tests  found an injury in his lower spine which could have happened following his ejection from the MiG-21 fighter plane after an air skirmish with Pakistan, the report said

The officer will undergo more check-ups and treatment at the Research and Referral Hospital In Delhi Cantonment for next 10 days.

He was  taken into custody    after  Pakistan Air Force (PAF) shot down his  fighter jet over violation of its airspace.

The medical tests also confirmed Pakistan’s claim  that the captured Indian pilot was treated with dignity and in line with international law.

He has already met his family members including father, mother, wife and Son. After he is relaxed and ready to talk, he will start debriefing about his detention in Pakistan. 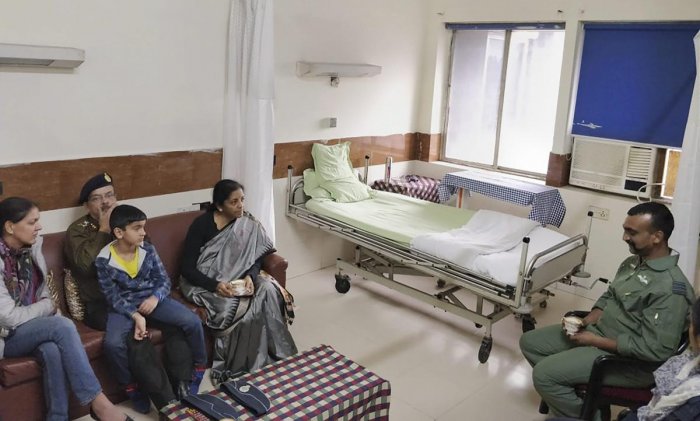 Varthaman arrived in the national capital by an IAF flight at around 11:45 pm Friday, nearly two-and-half hours after he crossed over to India through the Attari-Wagah border.

Defence Minister Nirmala Sitharaman and Air Chief Marshal B S Dhanoa met Varthaman separately on Saturday during which he apprised them about the mental trauma he was subjected to during his captivity in Pakistan.

During the meeting, the defence minister commended him on his valour and expressed the nation’s gratitude for his selfless service.