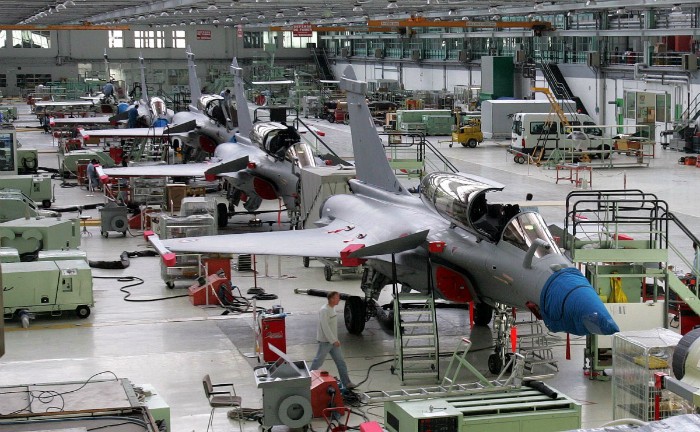 According to the chief of Indian Air Force (IAF), Air Chief Marshal B.S. Dhanoa, Dassault will deliver first Rafale to India in September 2019

He added that all 36 aircraft will be delivered by April 2022.

Dhanoa defended the Rafale deal by saying that there was “no overpricing” and that the government negotiated a very good deal.

The Rafale was one of the six aircraft competing in the Indian MRCA competition for 126 multirole fighters.

Originally, the Mirage 2000 had been considered for the competition, but Dassault withdrew it in favor of the Rafale.

In April 2011, the IAF shortlisted the Rafale and Eurofighter Typhoon for the U.S. $10.4 billion contract.

It was proposed that 18 Rafales would be supplied to the IAF by 2015 in fly-away condition, while the remaining 108 would be manufactured by Hindustan Aeronautics Limited (HAL) in India under transfer of technology agreements.

The contract for 126 Rafales, services, and parts may have been worth up to U.S. $20 billion.

The deal stalled due to disagreements overproduction in India.

Dassault refused to take responsibility for the 108 HAL-manufactured Rafales, as it had reservations about the ability of HAL to accommodate the complex manufacturing and technology transfers of the aircraft.

Instead, Dassault said it would have to negotiate two separate production contracts by both companies.

The Indian Defence Ministry instead wanted Dassault to be solely responsible for the sale and delivery of all 126 aircraft.

Another point of contention was a provision where Dassault was to reinvest 50 percent of the deal’s earnings into India’s defence sectors, either through purchases or technological expertise. 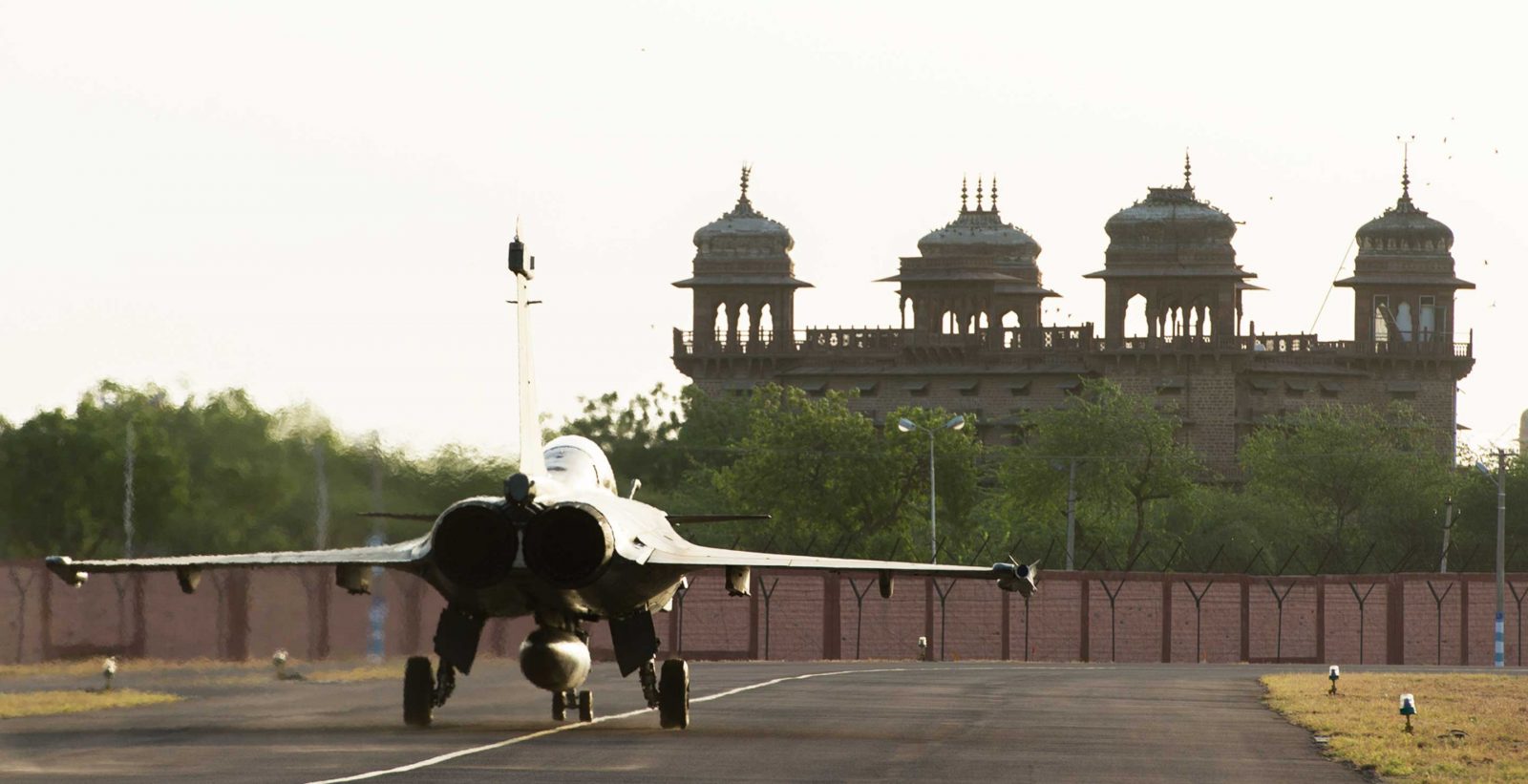 In March 2014, the two sides were reported to have agreed that the first 18 aircraft would be delivered to India in flying condition and that the remaining 108 would be 70 percent built by HAL.

on December 2014, it was reported that India and France expect to sign a contract by March 2015

In April 2015, during Prime Minister Narendra Modi’s visit to Paris, India requested the rapid delivery of 36 Rafales in fly-away condition.

Indian Defence Minister Manohar Parrikar stated that these will be inducted into the IAF within two years.

Shortly after, India and France missed the July target of finalizing the 36-aircraft agreement.

The previously-agreed-upon terms in April totaled U.S. $8 billion for 36 aircraft costing $200 million each, with an offset requirement of 30 percent of the deal’s value for France to reinvest in India’s defense sector and create infrastructure in India for the Rafale to operate.

In January 2016, the Indian government directed the Indian Navy to undertake detailed briefings with Dassault regarding the Rafale, in a potential start to the procurement of the naval version for its aircraft carriers.

The government wants commonalities between logistics and spares for fighters with the Navy and Air Force, which could lead to a buy of 54 naval fighters.

On Sept. 30 2016, Indian Defence Minister Manohar Parrikar and his French counterpart Jean-Yves Le Drian signed the contract for the purchase of 36 off-the-shelf Rafales in a deal worth €7.8 billion with an option for 18 more at the same inflation-adjusted price.