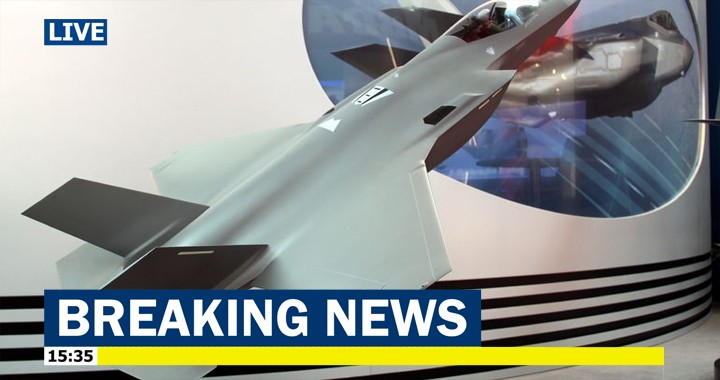 According to janes.com Poland has issued a formal request to the US for the procurement of 32 Lockheed Martin F-35A Lightning II Joint Strike Fighter (JSF) combat aircraft.

Mariusz Blaszack Minister of Interior and Administration of Poland announced that it has sent a LOR (Letter Of Request) today, concerning the procurement of the Lockheed’s offering.

Further to the F-35As, Poland’s request includes a logistics and training package. No value or delivery timeline has been given.

Andrew Gollan, a defence analyst at Berenberg, said that the current price of an F-35A was around $90m, meaning that a purchase of 32 was likely to cost more than $2.5bn.

Since Russia’s annexation of Crimea in 2014, Poland — which is one of only five Nato countries that meets the bloc’s target of spending 2 per cent of national output on defence — has been accelerating its efforts to overhaul its armed forces.

Last month, it struck a €380m deal with Italian defence group Leonardo for the delivery of four AW101 helicopters. And last year it agreed a $4.75bn deal with the US to buy Patriot missile defence systems, in what was the biggest weapons procurement deal in its history.

The defence ministry quoted Mr Blaszczak as saying at a defence conference in Warsaw that Poland expected to spend 185bn zloty ($48bn) by 2026 on modernising its armed forces. 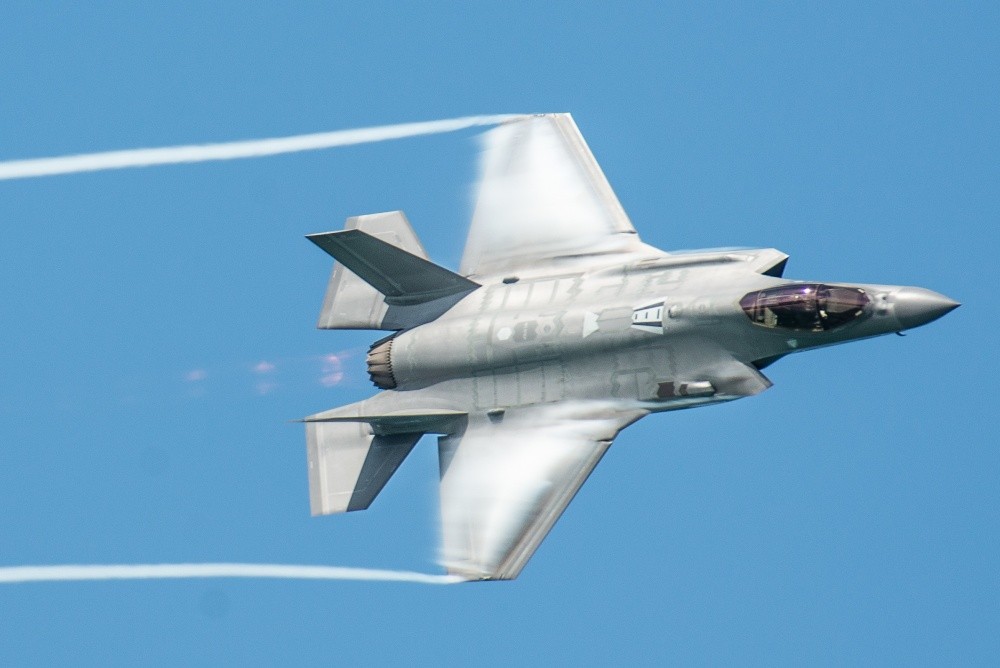