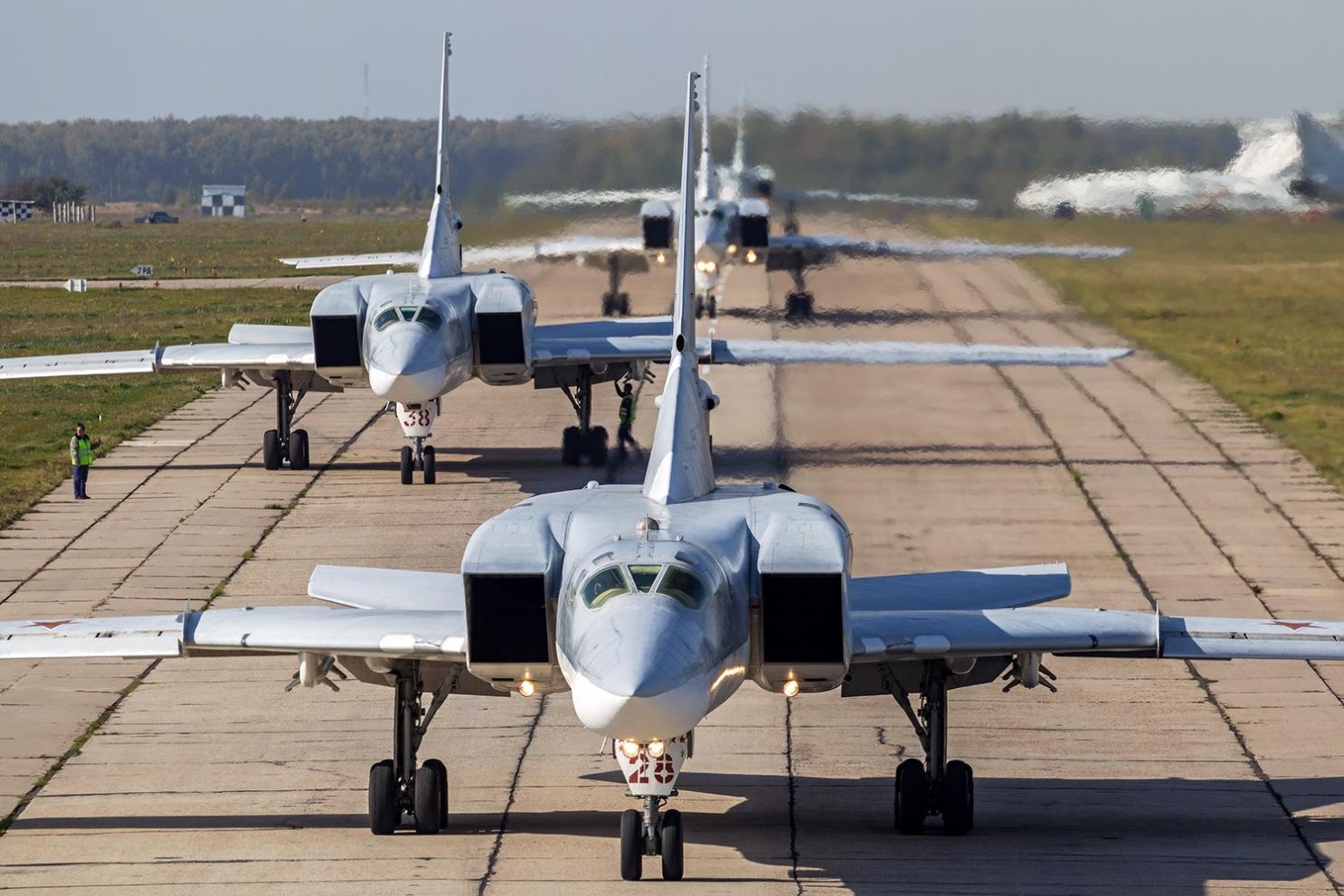 Russian long-range bomber Tu-22M3M will be able to carry up to four hypersonic missiles dubbed Kinzhal, a source in the Russian defense industry told Sputnik on Monday.

“Tu-22M3M, on which Kinzhal will be tested, can carry up to four of these missiles,” a source said.

At the moment, the missiles are installed on MiG-31BM interceptor aircraft

According to Military expert, Viktor Murakhovsky the Tu-22M3M would need to undergo a serious upgrade to house these many Kinzhal missiles. 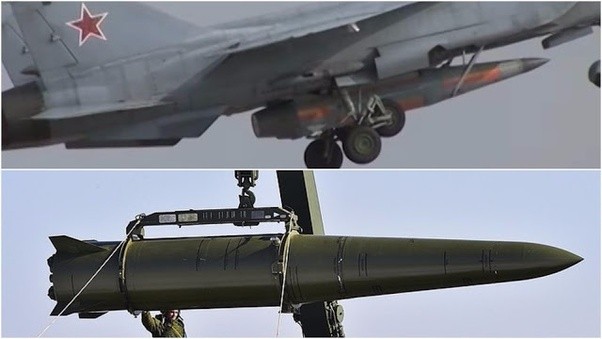 “There will need to be a serious upgrade in terms of radio electronics and strengthening external load, to install these missiles,” the expert said.

Murakhovsky noted that four Kinzhals would allow Tu-22M3M to be more effective in reaching targets defended by advanced defense systems.

The expert added that the upgrade would allow saving money by revitalizing an old-type aircraft rather than investing in building a new one.

Russians say that the speed of this missile can reach the “10 Mach” and the range of about 2000 km, It was introduced as an anti-aircraft carrier 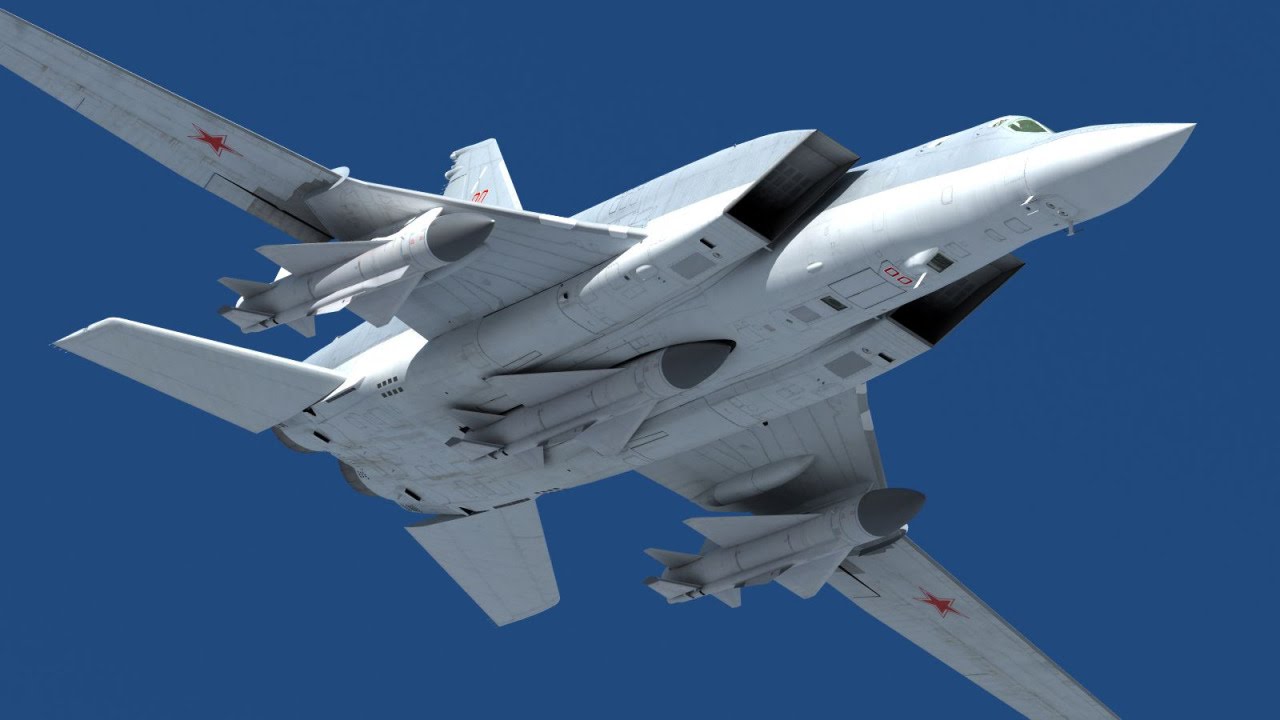