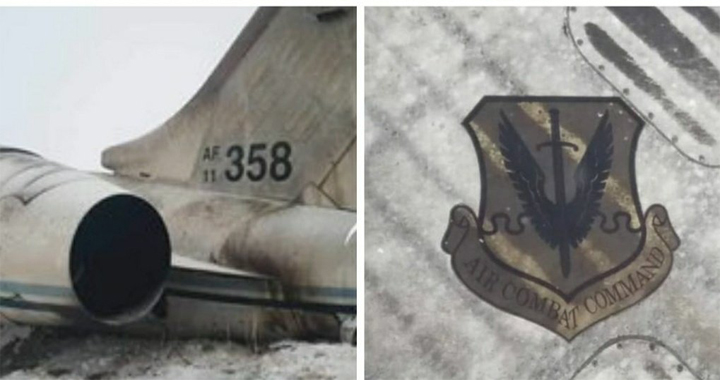 As we have already reported, U.S. Air Force E-11A Plane Crashes In Taliban-held Area In Afghanistan. The aircraft crashed at 13:10 local time (08:40 UTC) in the Dih Yak District. Ghazni Province, Afghanistan. The crash site is 130 kilometers (70 nmi) southwest of Kabul and near the village of Sado Khelo. All the people on board were killed.

Taliban has claimed it shot down an American military plane in Afghanistan, killing everyone on board.

According to unnamed Russian intelligence sources quoted by Veterans Today, the downed plane was the mobile CIA command for Michael D’Andrea, head of the Central Intelligence Agency’s Iran Mission Center. And all of the equipment and documents were now allegedly in Taliban hands.

Furthermore, D’Andrea was a major figure in the search for Osama bin Laden, as well as the American drone strike targeted killing campaign.

He was allegedly the one behind the drone strike that killed Iranian General Qassem Soleimani and was the most prominent figure of the CIA intelligence in the Middle East.

The US Forces in Afghanistan spokesperson Col. Sonny Leggett confirmed that the Bombardier E-11 crashed in the Ghazni province, but said that the cause was under investigation and that there was no indications enemy fire downed it.

“Appears we have lost an aircraft,” General David Goldfein, the U.S. Air Force chief of staff, told reporters in Washington. “We don’t know the status of the crew.”

“The plane was apparently dispatched for military operations and it took off from Afghanistan territory,” said Ghulam Masoom Massumi, the director of air traffic management at the authority, by phone. “The military plane was not a cargo plane,” Massumi added.