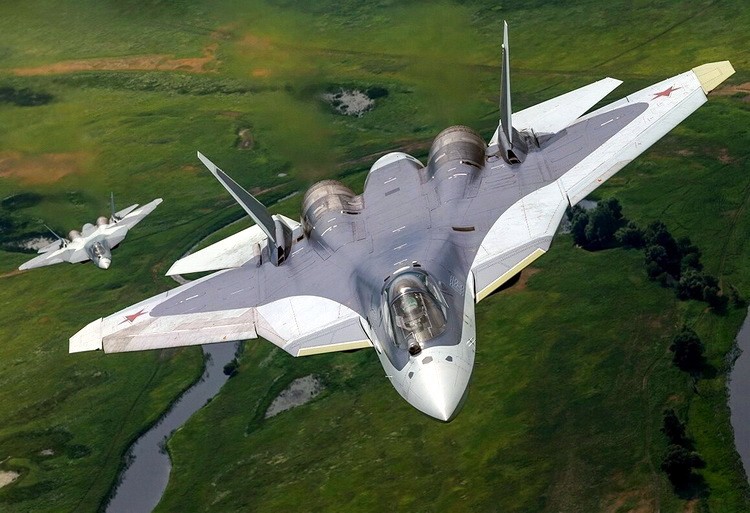 According to Turkish newspaper, Yeni Safak Ankara likely switches to buy the Russian Su-57  if Washington decides to suspend the delivery of F-35.

The deal triggered disagreements between Turkey and the United States, with the latter threatening to impose sanctions against Ankara

The draft, in particular, implies that the delivery of US F-35 jets to Turkey should be suspended in response to Ankara’s purchase of Russian S-400 anti-missile systems.

“If they take such a step at a moment when we are trying to mend our bilateral ties, they will definitely get a response from Turkey. There is no longer the old Turkey,” Foreign Minister Mevlüt Çavuşoğlu told private broadcaster CNN Türk in an interview on May 6.

F-35A  is a conventional takeoff and landing variant of the Joint Strike Fighter. 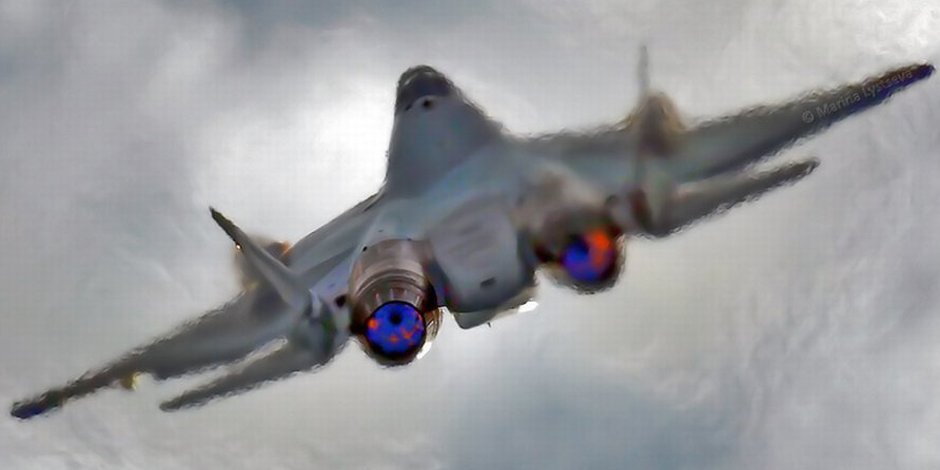