U.S. sends warships in territorial waters of Paracel Islands claimed by China. PLA scrambled its own jets and warships in response. 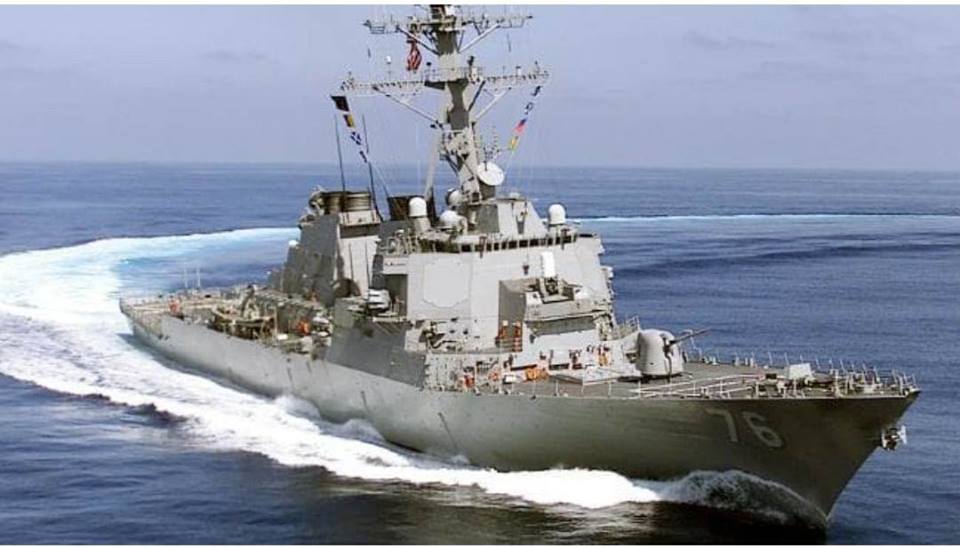 The PLA scrambled its own jets and warships in response. Though confrontation was averted, but let us understand what the whole dispute is all about.

Unilateral claims by China: The Dispute 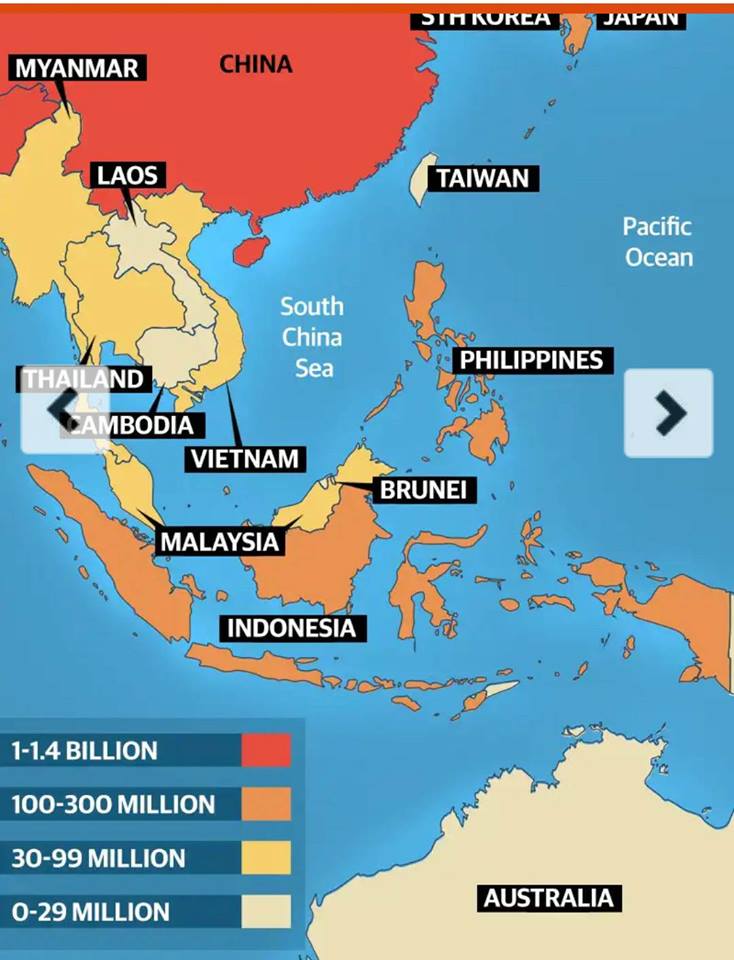 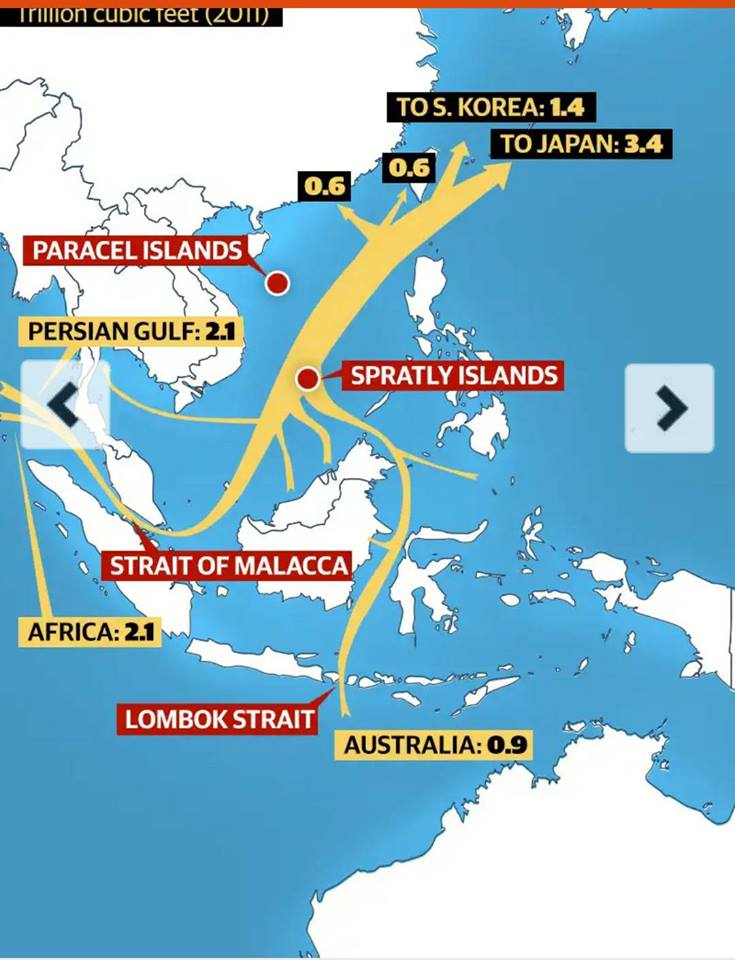 In 2015, Philippines had filed an appeal with an international court of arbitration over unilateral claims by China over islands in South China sea.

The court rejected Beijing’s claim that up to 80 percent of South China Sea historically belonged to it.

The ruling says there was no evidence to support such a claim.

The Paracel Islands are jointly claimed by Vietnam and China.

Other regions of the South China Sea fall within the internationally defined territorial and economic boundaries of the Philippines, Taiwan, Malaysia and Brunei as established by the United Nations after World War II.

But China has unilaterally rejected the court’s decision and extended military influence throughout the region through its illegal artificial island construction campaign.

The Proverbial last straw on Camel’s back:

In addition Little more than a week ago, Beijing boasted it had landed several aircraft

Furthermore Including its nuclear-capable H-3K bombers – on Woody Island, one of its Paracel Islands Fortresses.

The move flies in the face of Beijing’s repeated promises that it was not seeking to ‘militarise’ the disputed islands.

Last week, a report published by The Centre for Strategic and International Studies (CSIS)

With several other aircrafts likely to be inside hardened hangars. Similar fighters were deployed in Woody Island in October last year.

The report adds that China has installed distinct HQ-9 surface-to-air missile systems which were installed on the island in 2016.

Furthermore, the report further says that some 20 new vehicles are present under red covers.

Though it is difficult to determine what these new weapons are, but they are likely to include truck-mounted surface-to-air and anti-ship missile systems.

The CSIS report says that the missile vehicles arrived on May 9 as part of military drills held in the area. 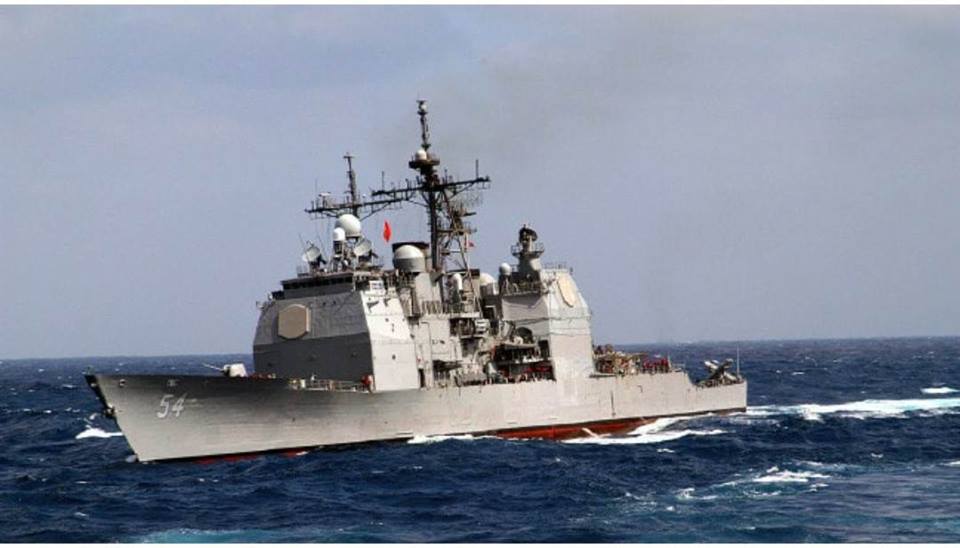 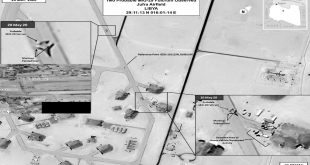 Additional imagery released by AFRICOM on May 27. (Image credit: US AFRICOM). As we have …