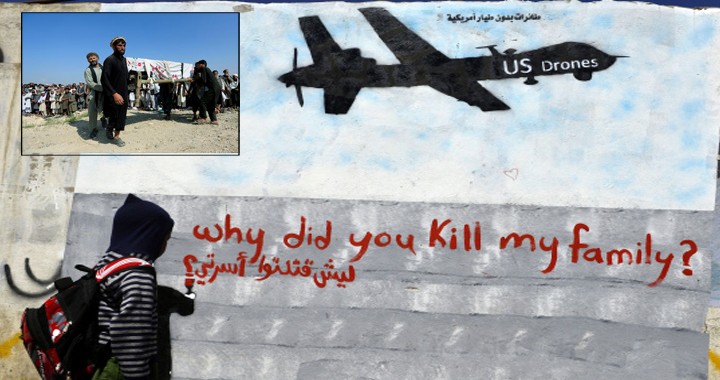 A US drone strike intended to hit an Islamic State hideout in Afghanistan has killed at least 30 and 40 injured civilians who were resting after harvesting pine nuts.

The attack, on Wednesday night, was aimed at destroying a hideout used by ISIS militants, but it accidentally targeted farmers near a field, three government officials told Reuters.

“The workers had lit a bonfire and were sitting together when a drone targeted them,” tribal elder Malik Rahat Gul told Reuters.

Afghanistan’s defence ministry and a senior US official in Kabul confirmed the drone strike, but did not share details of civilian casualties.

A spokesman for US forces in Afghanistan confirmed on Thursday that the drone attack was conducted by the US with the intention of destroying a hideout used by the fighters of the Islamic State of Iraq and the Levant (ISIL or ISIS) group.

“Initial indications are members of Daesh [ISIL] were among those targeted in the strike,” Colonel Sonny Leggett, spokesman for the American-led coalition in Afghanistan said.

“However, we are working with local officials to determine whether there was collateral damage.”

It’s unknown how many ISIS militants are currently in Afghanistan, which some experts are concerned will become a launching ground for continued terror attacks. The US military believes there are about 2,000 combatants.

Sohrab Qaderi, a provincial council member in Nangarhar said on Thursday that the drone attack killed 30 workers in a pine nut field and at least 40 others were injured.

Attaullah Khogyani, a spokesman for the provincial governor of Nangarhar confirmed the air raid.

“The government is investigating the incident. So far nine bodies are collected from the attack site near a pine nut field,” he said.

Malik Rahat Gul, a tribal elder in Wazir Tangi, said the air raid happened at a time when tired workers, mainly daily wage earners, had gathered near their tent after harvesting pine nuts in a field nearby.

“The workers had lit a bonfire and were sitting together when a drone targeted them,” said Gul.

Earlier this month, four brothers were killed in a raid by the CIA-trained and funded 02 Unit of the National Directorate of Security (NDS) spy agency.

A number of civilians have been killed, both by extremists like ISIS and the Taliban and by US forces, a July UN report showed. It found 3,812 civilian casualties in Afghanistan in the first half of the year alone. 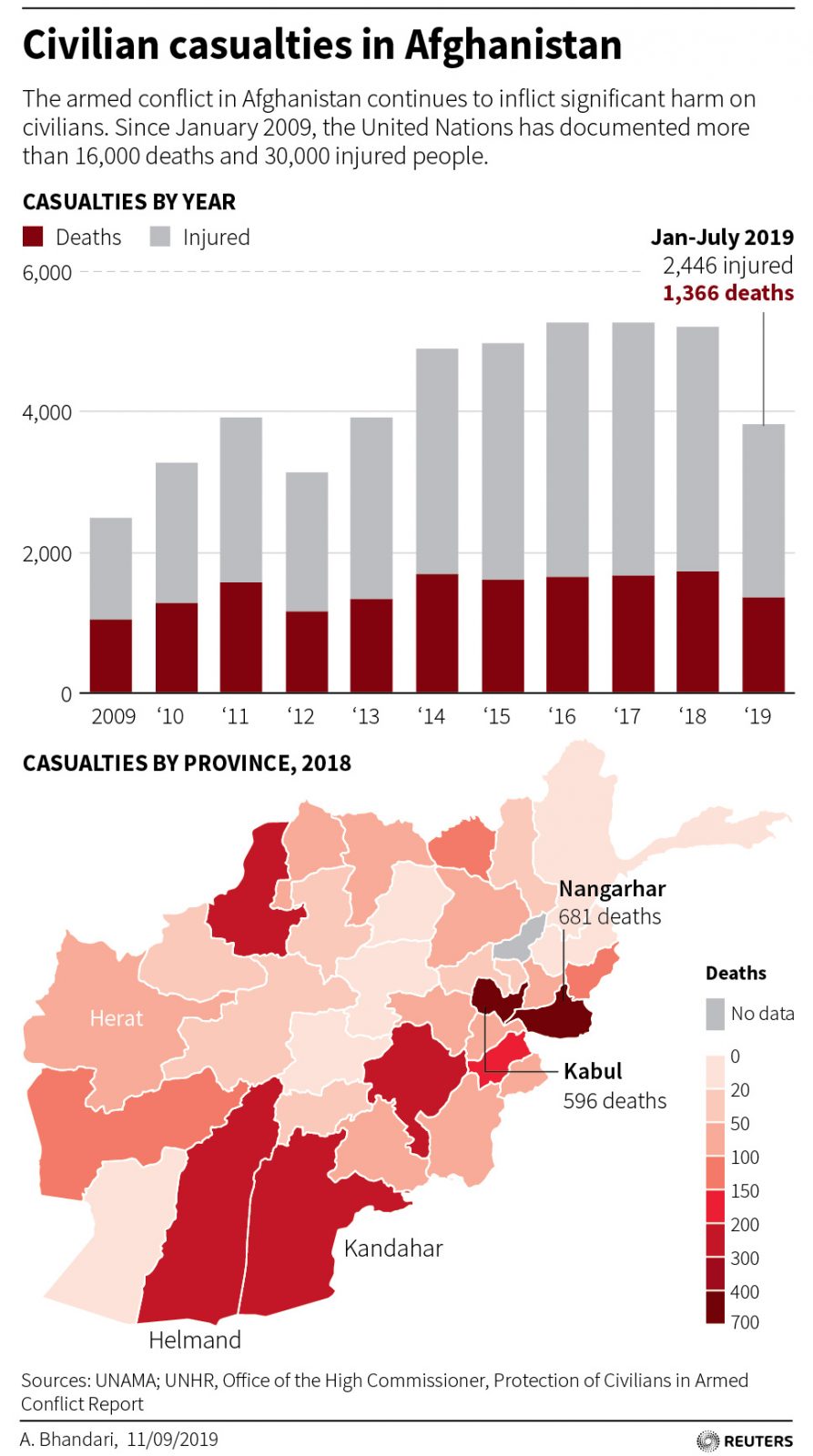 About 14,000 U.S. troops are in Afghanistan, training and advising Afghan security forces and conducting counter-insurgency operations against IS and the Taliban movement.