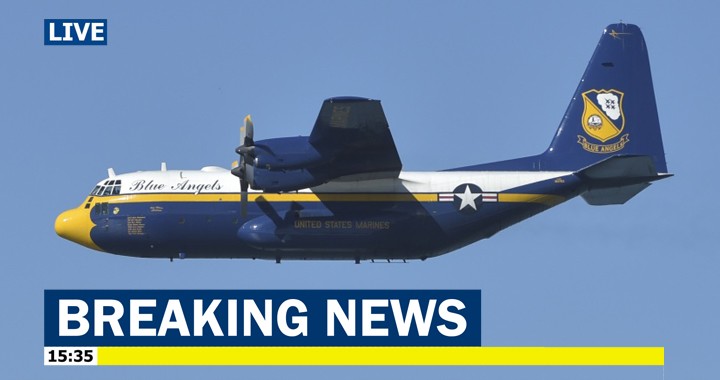 On June 24, 2019 NAVAIR (Naval Air Systems Command) announced that the acquisition of a new “Fat Albert,” the Blue Angels’ logistics cargo plane, has been approved on June 13.

The iconic C-130T is being replaced by a C-130J Super Hercules, which will be delivered in spring 2020 following a $29.7 million contract awarded to the United Kingdom Ministry of Defence.

The “new” C-130J is actually a divested UK aircraft and was chosen because of the major cost savings. According to the statement provided by NAVAIR “cost savings associated with acquisition of the used aircraft and other airworthiness requirements is approximately $50 million less than the cost of a new aircraft.”

The acquisition of the surplus aircraft from the United Kingdom was due to “high operational tempo and current in demand nature of Navy assets” that prevented the Navy from just taking the replacement aircraft from the fleet.

The Blue Angels will continue flying Navy or Marine Corps C-130s wearing the standard grey paint scheme, nicknamed “Ernie” by the team until the replacement aircraft is complete.

Beginning in 1975, “Bert” was used for Jet Assisted Take Off (JATO) and short aerial demonstrations just prior to the main event at selected venues, but the JATO demonstration ended in 2009 due to dwindling supplies of rockets. “Fat Albert Airlines” flies with an all-Marine crew of three officers and five enlisted personnel. 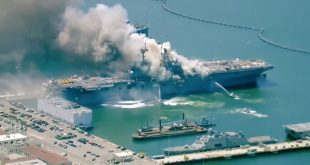