The crew of the Mi-24 helicopter from the United Forces shot down an Orlan-10 unmanned aerial vehicle near Lysychansk.

It is noted that at 8:09 the aerial target was detected by radio equipment, previously identified as an unmanned aerial vehicle Orlan-10. It is noted that the target maneuvered, carrying out, obviously, reconnaissance flight on the route Lysychansk – Severodonetsk.

“At 8:45, the crew of the next MI-24 helicopter of the Army Aviation Safety Agency received the Air command! 58 Orlan-10 was shot down near the village of Borovskoe, “- said in a statement.

It is noted that the helicopter after the detection of the target began its persecution. The drone maneuvered vigorously, but in the turn of the bullets, Ukrainian troops shot him near the village of Borovskoye. Ten minutes later, the troops of the OS found the fragments of the aircraft on the ground.

According to the headquarters, as early as 10:10 by units of the ground forces of the United Forces, its fragments were found and identified.

It was noted that, “having lost two unmanned aircraft over Lisichansk yesterday, the enemy does not abandon attempts to fulfill the task set before him by the occupation command and again sends multipurpose unmanned aviation complexes along the same route.” 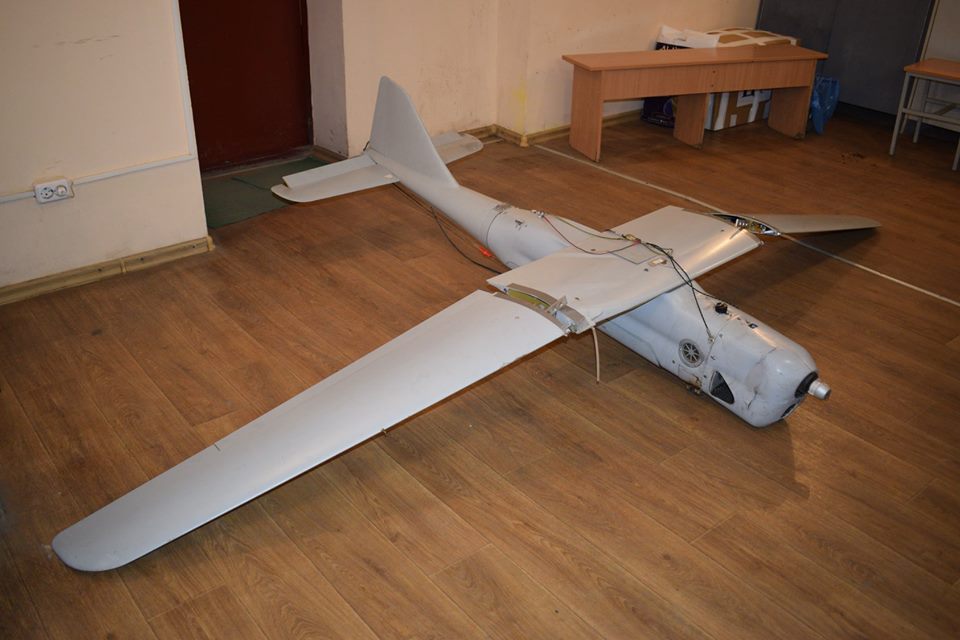 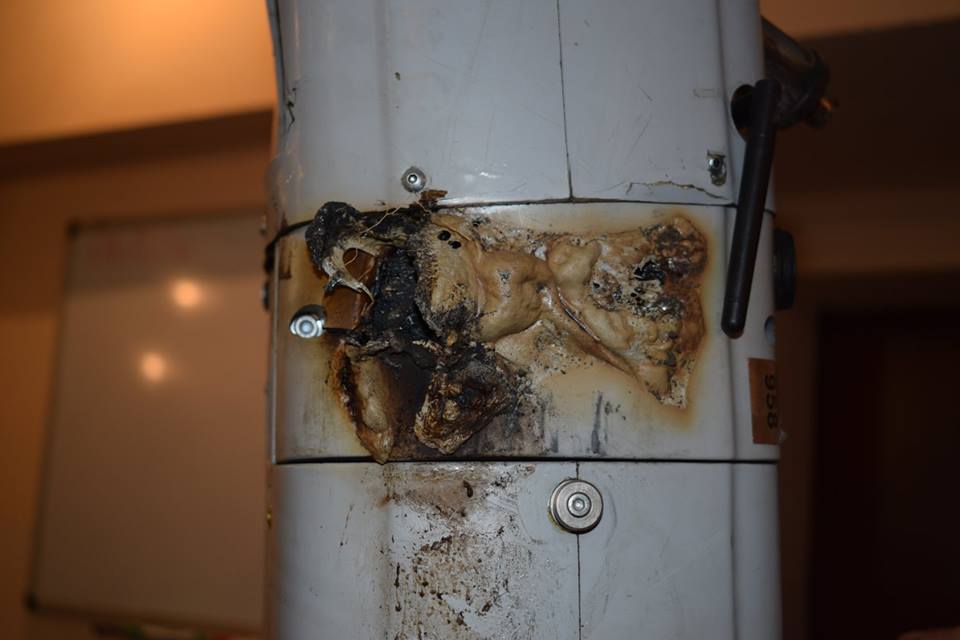 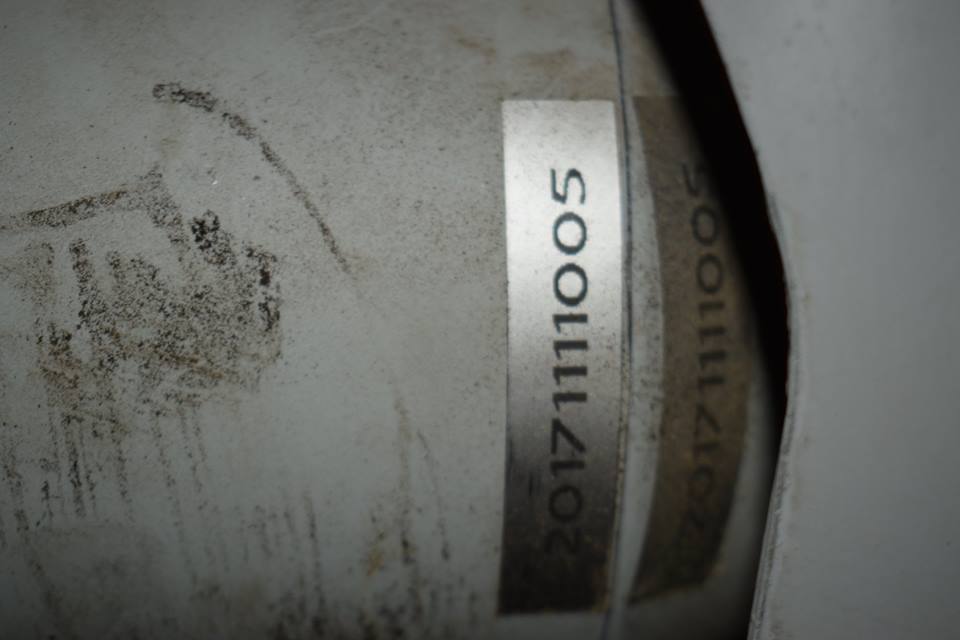 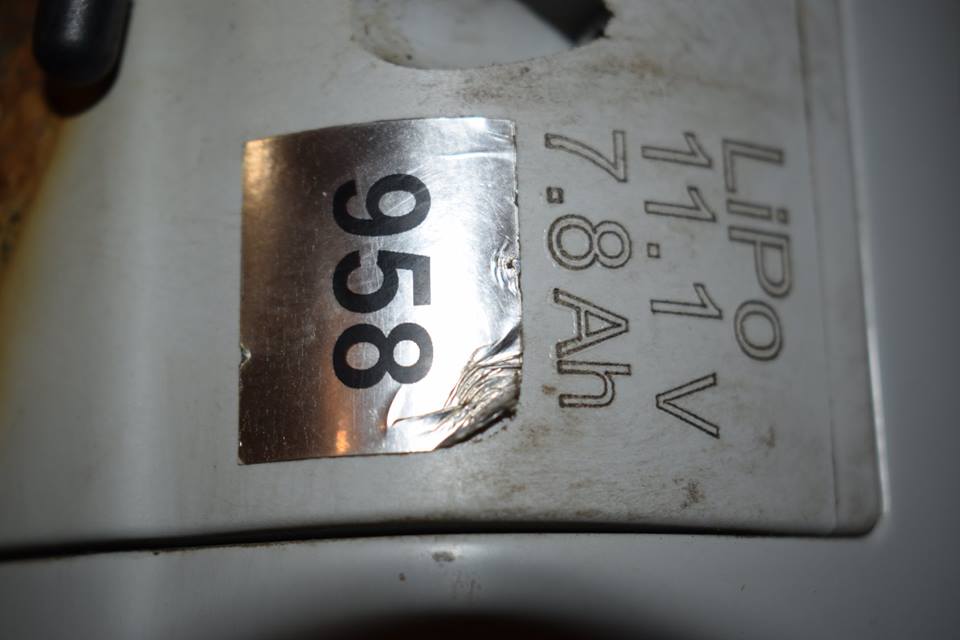 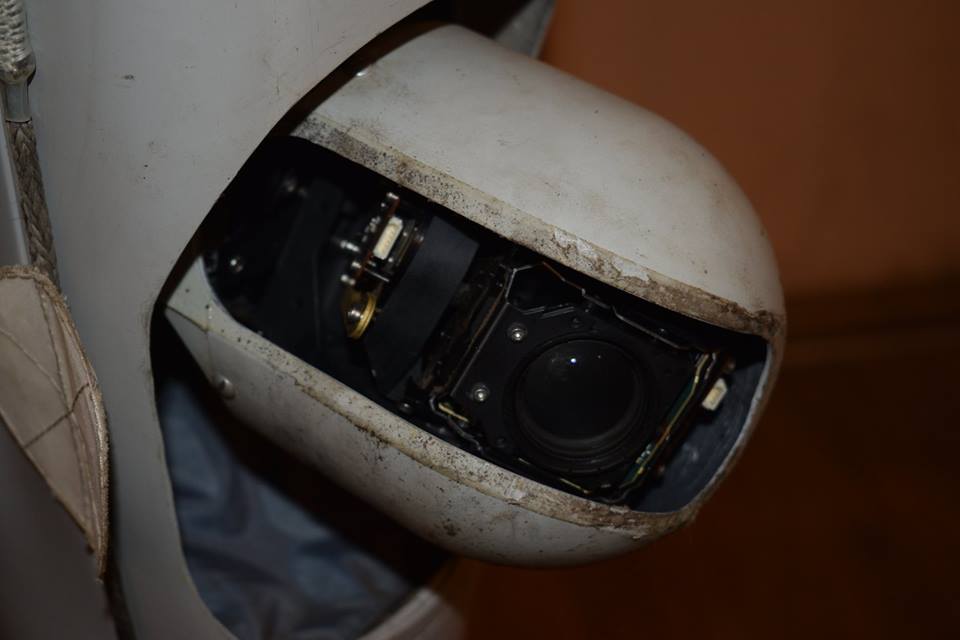