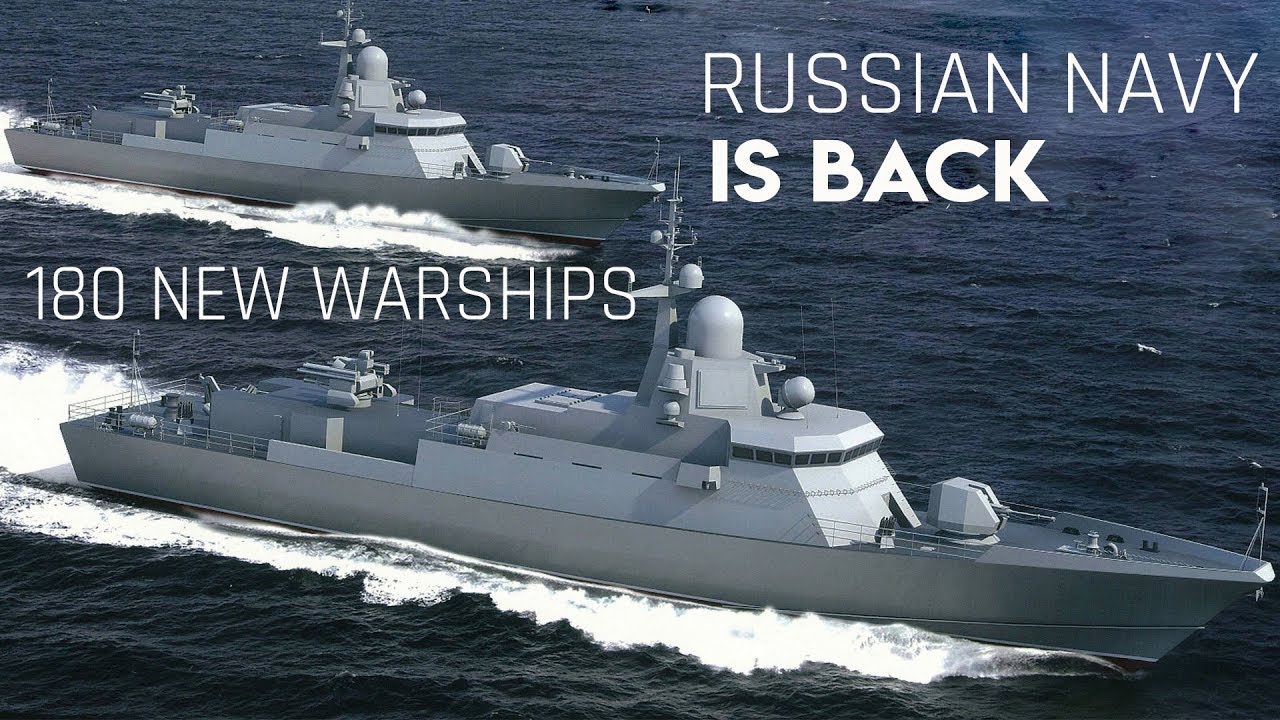 Russian Navy to get over 180 warships by 2027 under state armament plan. Russia’s Defense Minister Army General Sergei Shoigu said at a meeting with defense chiefs that the Russian Navy will grow by more than 180 warships and vessels over the next eight years

“We will begin today’s meeting with the discussion of the draft program on the development of the moorage space of the Navy’s bases through 2030. In accordance with the 2018-2027 state armament program, the Navy is to get over 180 ships and vessels of new Projects,” the defense minister said.

This year alone, 15 warships and combat boats, and also 20 logistics vessels will arrive for the Navy.

“You face the task of creating modern conditions for the moorage and all types of support for the most advanced Yasen-and Borei-class nuclear-powered missile-carrying submarines, blue-water multirole frigates, warships furnished with long-range precision weapons and other ships and vessels,” the Russian defense minister said.

For this purpose, work is underway to reconstruct the existing and build new bases, in particular, in Kaspiysk, for the Caspian Flotilla’s forces, Shoigu said.

The draft armament program is aimed at both reconstructing the moorage places and engineering infrastructure facilities and optimizing the number of moorages, which will considerably cut expenses on their maintenance, the defense minister stressed.

“The program has been drafted on the basis of the budget funds allocated to the Defense Ministry and won’t require any additional appropriations,” the defense minister stressed.