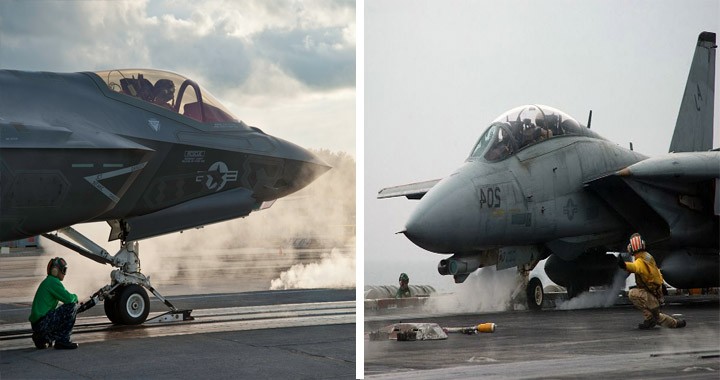 On May 29, 2019, U.S. President Donald Trump and first lady Melania Trump made a visit to the USS Wasp docked at the mouth of Tokyo Bay. Aboard the USS Wasp, Trump gave a Memorial Day speech to hundreds of members of the U.S. Navy’s 7th Fleet.

During his remarks, the president once again took aim at the Navy’s plans to overhaul traditional steam-based catapults used for launching aircraft with newer electric systems, calling it a “wrong” choice.

“You know, they were saying — one of the folks said, ‘No, the electric works faster. But, sir, we can only get the plane there every couple of minutes,’ ” Trump said aboard the USS Wasp, according to a White House transcript, adding: “So, really, what they did was wrong.”

Trump took aim specifically at the cost overrun for the project to upgrade the catapult systems, which he said had reached $900 million.

“Steam’s only worked for about 65 years perfectly,” the president added.

“And I won’t tell you this because it’s before my time by a little bit, but they have a $900 million cost overrun on this crazy electric catapult,” Trump said.

Shortly after taking office the president vowed to bring “goddamned steam” back aboard American carriers.

Since 1950, aircraft carriers have used steam-powered catapults to launch aircraft. Steam is diverted from the ship’s boilers—steam boilers powered by the ship’s nuclear reactors—and piped up to just under the flight deck, where it is held and pressurized in special tanks. In the meantime, the front landing gear of a carrier aircraft is loaded onto a small, plate-sized shuttle. When the aircraft is ready for launch, the steam is suddenly released and, in a burst of power, accelerates the shuttle—and attached aircraft—down the flight deck to takeoff speeds. 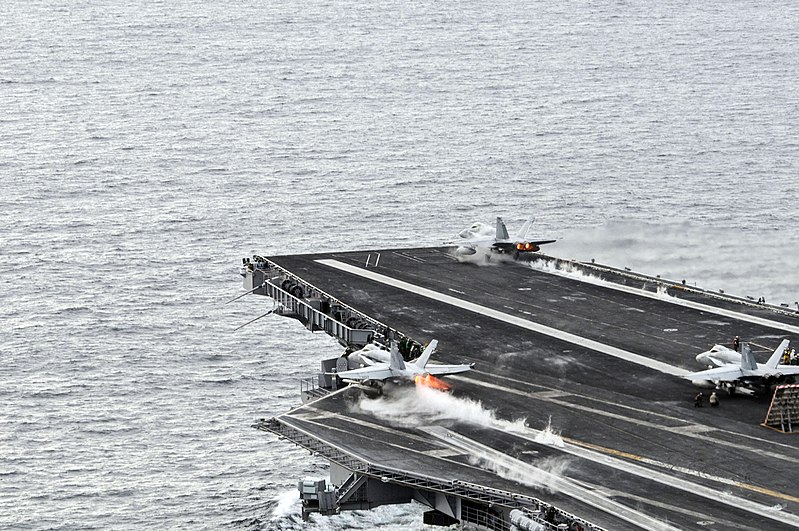 But the EMALS system is fundamentally different. Instead of steam, it uses magnetism and electricity to move the shuttle. In the moments leading up to and during launch, EMALS stores and releases enough juice to power 12,000 homes in three seconds.

Proponents claim the system can launch more aircraft in less time than a steam-driven system, can be fine-tuned to accommodate lighter aircraft (like drones), and is cheaper to operate.

Unfortunately, EMALS has run into serious developmental issues that weren’t worked out before the system went from land-based trials to installation on the new USS Gerald R. Ford. EMALS, along with several other advanced technologies, delayed the introduction of Ford to the fleet by approximately three years. 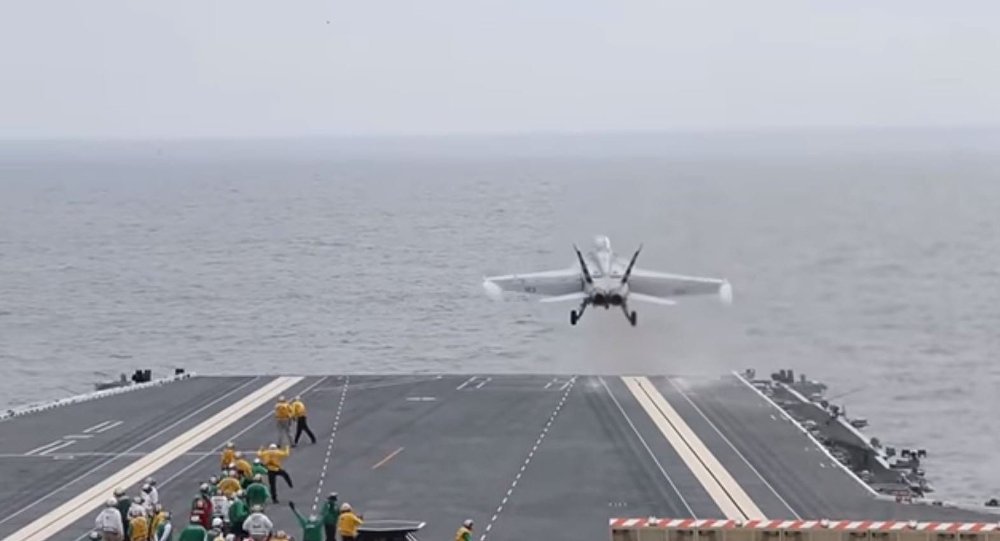 The latest news is that the launch system, which recently underwent 747 test launches, experienced 10 critical failures during that time—far below the 4,166 mean time between failures expected of the system—and is unlikely to ever meet that standard of reliability.

Ordering the U.S. Navy to go back to steam catapults would be an unwise decision. Installing steam catapults on a Ford-class hull is not so simple. Ford-class hulls were designed to accommodate an entire power system that doesn’t rely on steam pipped throughout the ship. Instead, the power generated from the nuclear reactors drive turbines that power a shipwide electrical grid. Space on the ships is allocated differently because there’s no need for all the steam piping found on Nimitz-class ships.

“The Navy would have to spend several billion dollars to redesign the ship,” Bryan Clark, a senior fellow at the Center for Strategic and Budgetary Assessments, told USNI News on Tuesday.

While that would be unreasonable on the surface, it would also be an expensive technical nightmare to physically remove the catapults and electrical cabling running from the reactors to the flight deck, then install steam-powered catapults and the insulated piping to deliver the steam.

Furthermore, EMALS is also physically smaller than steam-driven catapults, and good luck figuring out how to make the steam replacement fit.

Previous Spitfires fly over the white cliffs of Dover to mark D-Day 75th anniversary
Next Can Old Iran Air Force tackle an attack from U.S. Aircraft carrier and bomber