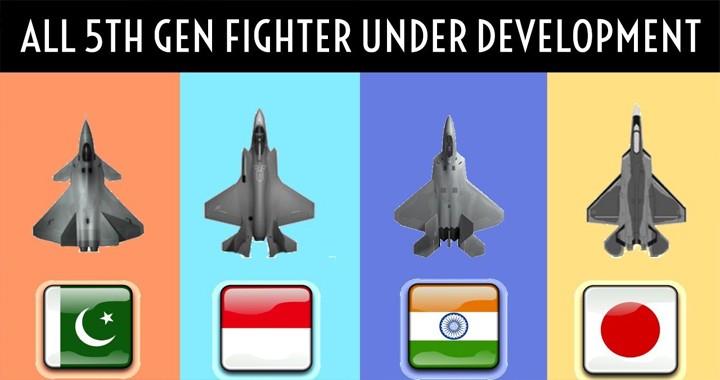 The 21st Century is turning into the century of  Next-generation Fighter jets and Drones. Here is a List of All the new Fifth-generation fighter Jets projects that are under development right now.

Obviously, the list didn’t include the Fifth-generation fighter jets like F-35, F-22 and J-20 that a currently in service and Su-57 and J-31 that are about to enter in service

The HAL Advanced Medium Combat Aircraft (AMCA) is an Indian programme to develop a fifth-generation fighter aircraft. It is being developed by an aerospace industry team which consists of the Aeronautical Development Agency (ADA) as the design firm with manufacturing carried out by Hindustan Aeronautics Limited (HAL) as the primary contractor and main assembly firm. It is a single-seat, twin-engine, stealth all-weather multirole fighter aircraft.

Pakistan Air Force announced the development of a fifth-generation fighter, a medium-altitude long-endurance unmanned aerial vehicle (MALE UAV) and munitions under the banner of Project Azm ). It is being developed by Pakistan Aeronautical Complex (PAC)

The TF-X is a proposed twin-engine all-weather air superiority fighter being developed by Turkish Aerospace Industries (TAI) with technological assistance from BAE Systems.

The KAI KF-X, also known as IA IF-X in Indonesia, is a joint South Korean and Indonesian fighter aircraft development program, intending to develop an advanced multirole fighter for the Republic of Korea Air Force and Indonesian Air Force.

The Mitsubishi X-2 Shinshin (formerly the ATD-X) is a Japanese experimental aircraft for testing advanced stealth fighter aircraft technologies.  ATD-X is an acronym for “Advanced Technology Demonstrator – X”. The aircraft’s first flight was on 22 April 2016. 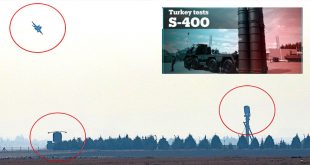