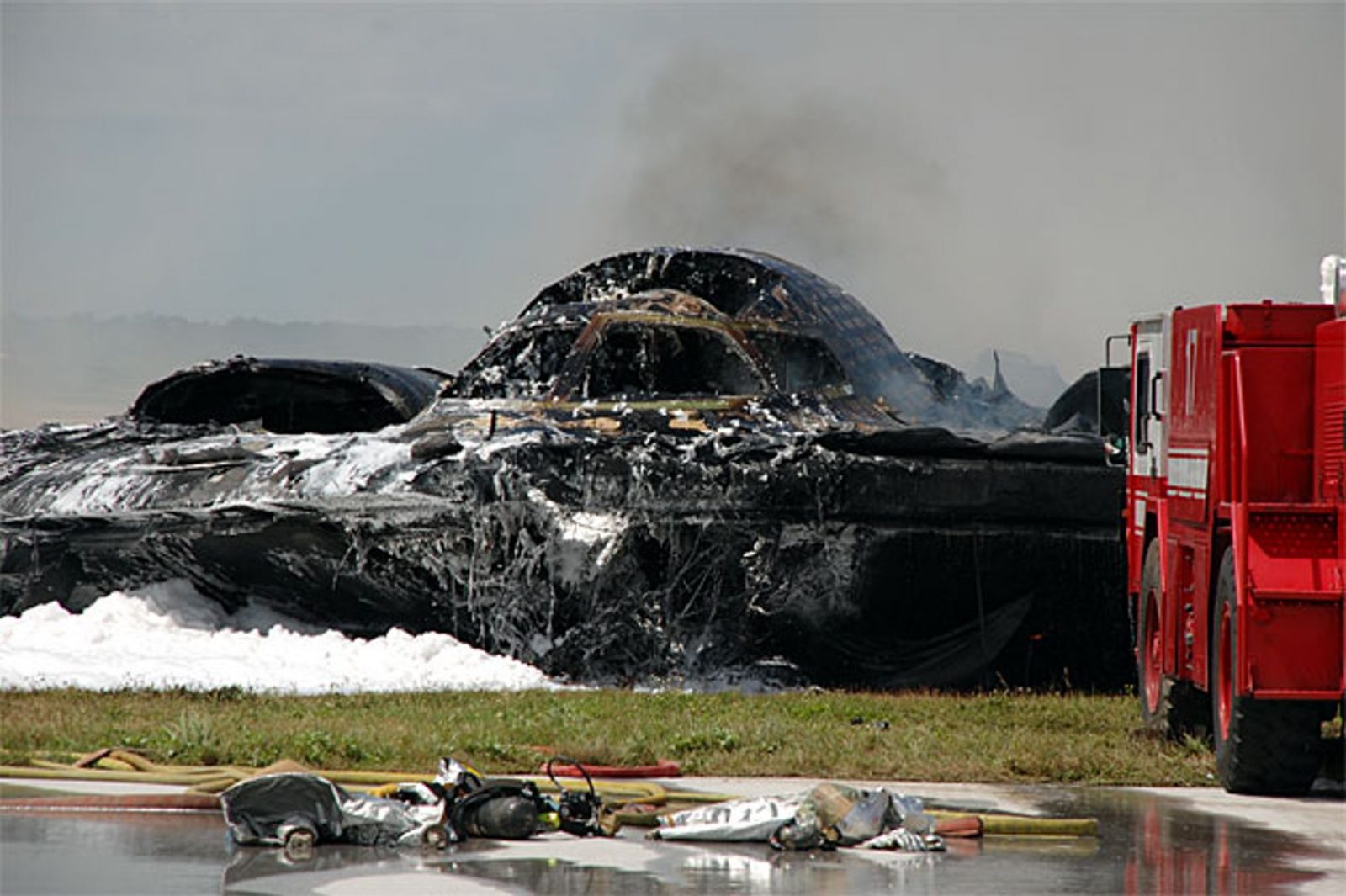 On 23 February 2008, a B-2 crashed on the runway shortly after takeoff from Andersen Air Force Base in Guam.

The crash of the Spirit of Kansas, 89-0127, which had been operated by the 393rd Bomb Squadron, 509th Bomb Wing, Whiteman Air Force Base, Missouri,

It was the first-ever crash of a B‑2.

The two-officer crew attempted to save the bomber, but as one of its wings began to “hook” the ground

Furthermore, They ejected from the aircraft and survived the crash.

The aircraft was destroyed, a total loss estimated at US$1.4 billion

According to the Air Force Times, which is a private-industry magazine, no munitions were on board.

The findings of the investigation stated that the B-2 crashed after “heavy, lashing rains” caused moisture to enter skin-flush air-data sensors.

The data from the sensors are used to calculate numerous factors including airspeed and altitude. 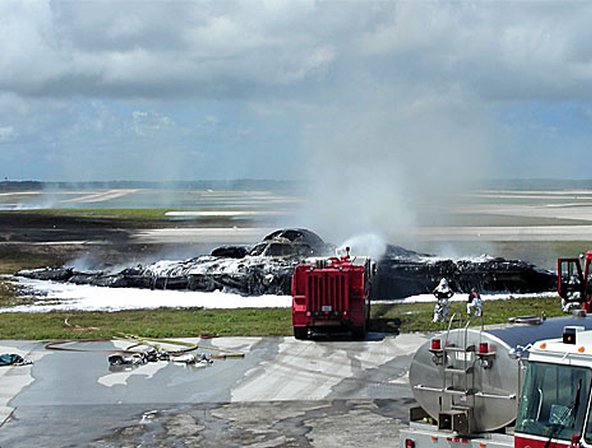 After the wheels lifted from the runway, which caused the flight control system to switch to different control laws

In addition, the erroneously sensed the negative angle of the attack caused the computers to inject a sudden, 1.6‑g, uncommanded 30-degree pitch-up maneuver.

The combination of slow lift-off speed and the extreme angle of attack resulted in an unrecoverable stall, yaw, and descent.

Both crew members successfully ejected from the aircraft soon after the left wing tip started to gouge the ground alongside the runway. The aircraft hit the ground, tumbled, and burned after its fuel ignited 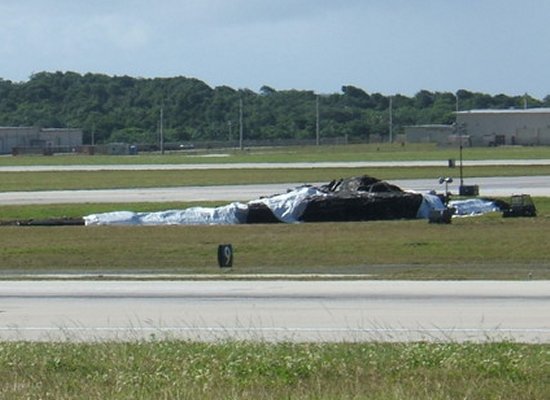