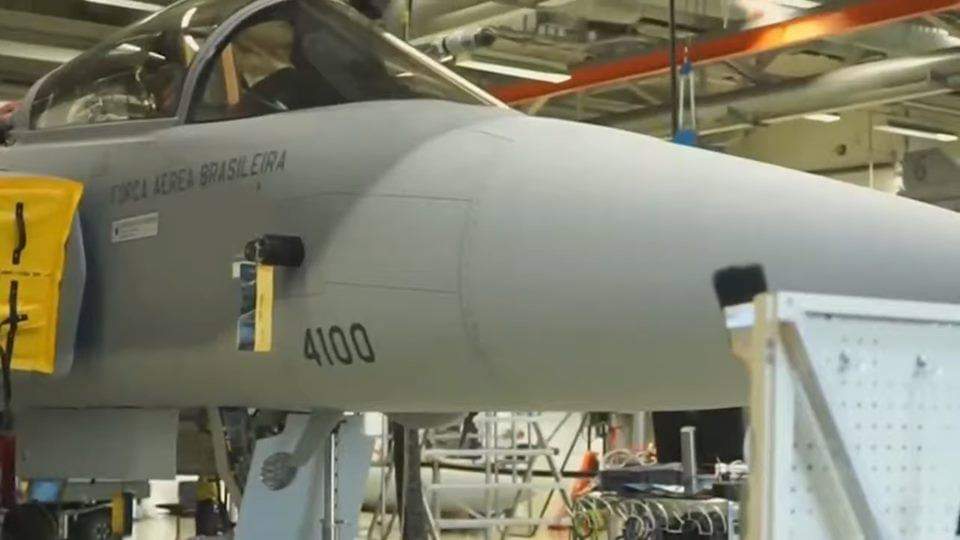 The Gripen, in Brazil named the F-39 is registered 4100. The aircraft is currently undergoing installation of the avionics, auxiliary power unit, engine, radar, canards, canopy, and windshield.

The Brazilian Gripen NG (Next Generation) programme called for two prototypes, a single-seat to be finished in July 2019 and a two-seat aircraft, to be finished in October 2021. That planning slipped a bit, and the first flight is now to take place somewhere this month.

The Gripen will eventually be delivered to the 1º Grupo de Defesa Aérea ‘Jaguar’ belonging to Ala 2 at Anápolis near the capital Brasilia in 2021. As you may know, Ala 2 is also the first operator of the EMBRAER KC-390.

Here is a Video of Engine start on third Gripen E aircraft98 Kilonewton buckled down for testing – one step closer to let her go!

At least fifteen aircraft are to be assembled in Brazil, and Brazilian companies are to be involved in the full production run. The Gripen Fs are to be delivered later. 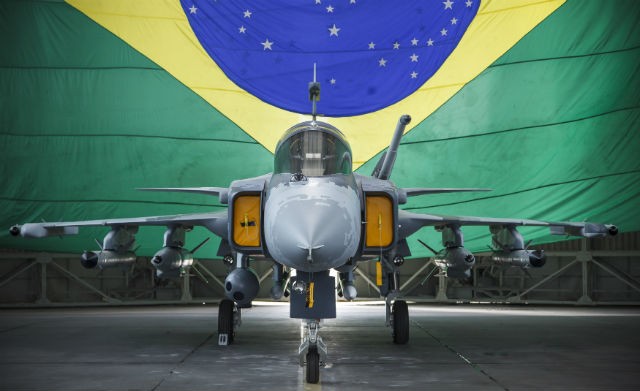 The Brazilian government selected the Gripen NG over the Boeing F/A-18E/F Super Hornet and Dassault Rafale in December 2013.