F-14 blew another Tomcat off a flight deck: why aircraft carriers have Jet Blast Deflectors? 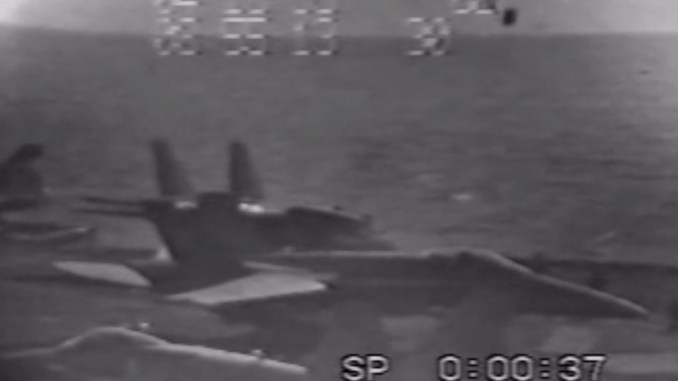 F-14 blew another Tomcat off a flight deck: why aircraft carriers have Jet Blast Deflectors?

The incident occurred aboard USS Independence (CV-62) in 1995.

In the videos below you can see the aircraft carrier did have the Jet Blast Deflector – normally raised behind the catapult as the exhaust from a departing jet does not hit and endanger flight deck crew or other aircraft behind Cat. 4 but it couldn’t be used when launching an afterburning jet:

Cat. 4 aboard Forrestal class aircraft carriers were not water cooled hence it couldn’t be used for launching an F-14

The Tomcat pilot and RIO (Radar Intercept Officer) successfully ejected from the F-14 whose nose wheel slipped into the port-se catwalk:

They were recovered from the water within 2 minutes by two HS-14 SH-60F Seahawk helicopters. The Tomcat, leaning 60 feet over the ocean, was recovered too, after the fuel was removed from the aircraft.

Here are the Videos 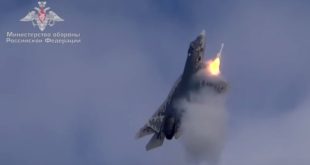