How This Tour Guide’s Mistake Saved His Group’s Lives

It’s April 15, 2002, and Air China Flight 129 has just crashed into Mount Dotdae, in South Korea, killing 129 of the 166 people on board. Amazingly, most of the survivors were located in a single section of the plane.

Flight secrets: Safest place to sit on a plane if it crashes

There was a total of 166 occupants on board, composed of 11 crew members and 155 passengers, including 5 children with ages ranging from 3 to 9 years old. On the day of the accident, 39 people survived the crash with serious injuries. A passenger died the following day and 16 days later another passenger died.

Among the 155 passengers, 135 were from South Korea, 19 were from China, and one was from Uzbekistan

The Korea Aviation Accident Investigation Board published the final report in March 2005 and concluded that the crash was due to pilot error.

The final report stated that the crew was inadvertently flying below the minimum safe altitude. Detailed information from the report also revealed that the pilots were trained to conduct the circling approach in the airline’s simulator only for Beijing International Airport and never conducted a simulation for the circling approach to Gimhae Airport’s runway 18R.

Subsequently, the report also blamed the tower controllers in Gimhae Airport for not using the tower BRITE and MSAW systems when losing visual contact with the flight 129 aircraft. 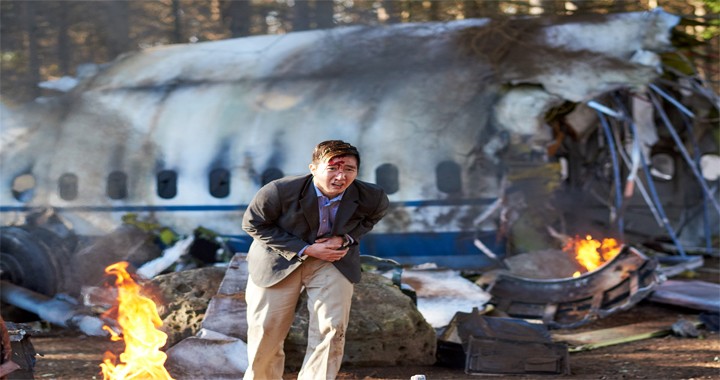 Previous B-2 Made Emergency Landing In Colorado with all 4 engine offline
Next F-14 blew another Tomcat off a flight deck: why aircraft carriers have Jet Blast Deflectors? 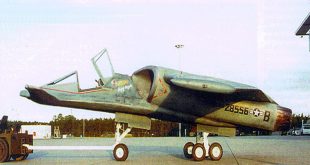