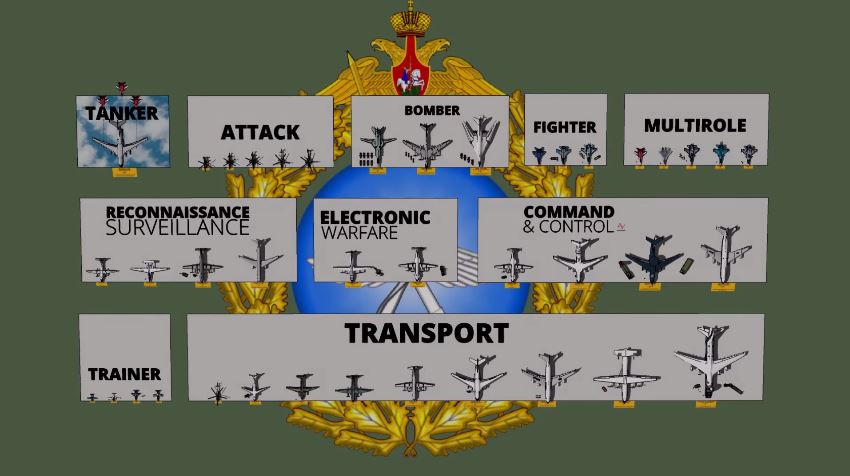 As of 2012, the Russian Air Force operated a total of 61 airbases, including 26 airbases with tactical aircraft, of which 14 are equipped with fighter aircraft.

The precise quantitative and qualitative composition of the Russian Air Force is unknown and figures include both serviceable and unserviceable aircraft as well as those placed into storage or sitting in reserve. Flightglobal estimated that there were about 3,947 aircraft in inventory in 2015. According to the Russian Defense Ministry, the share of modern armament in the Air Force had reached about 35% during 2014. The figure was raised to 66% by late 2016 and to 72% by late 2017. 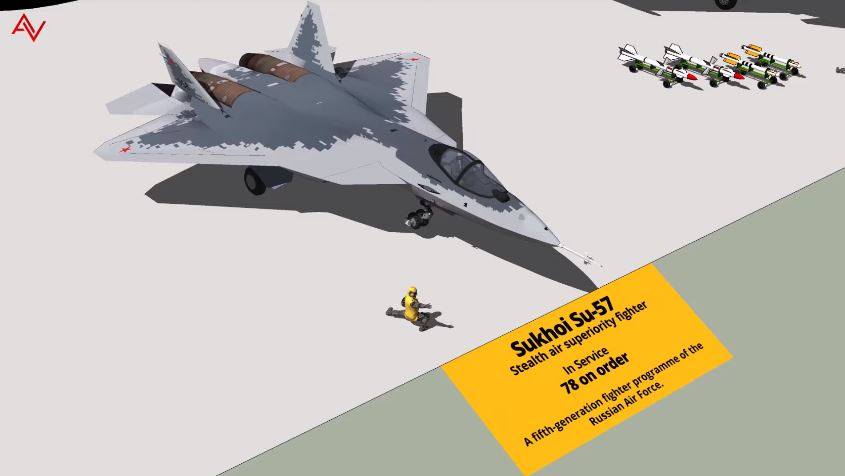 Previous U.S. Air Force A-10 Thunderbolt Is Getting Some Lethal Upgrades
Next China Warns Of Serious Consequences If Britain and US sends Aircraft carrier into disputed waters