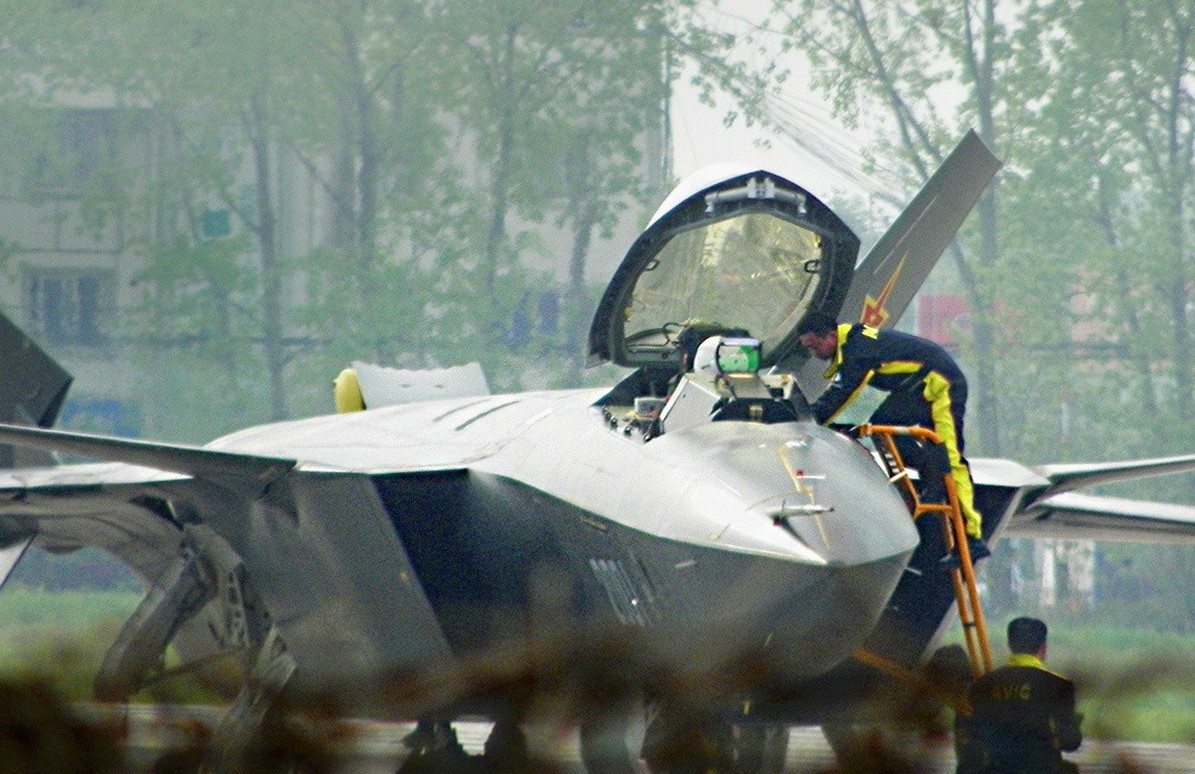 The tech giant said that it had no role in the military aspect of touchscreen research that could potentially give an advantage to Chinese fighter jets in both air-to-air and air-to-ground combat, according to a report by the South China Morning Post.

A lead scientist from Google took part in research in Beijing with applications that include military, medicine and education, according to China’s largest government science institute.

The research paper, about the development of new computer-human interaction technology, focuses on a smart target-selection assistant that can speed up on-screen mobile target selection by more than 50 percent and improve accuracy by nearly 80 percent, the government institute said.

A fighter jet pilot or anti-air missile operator could, therefore, select fast-moving targets on a touch screen with unprecedented speed and accuracy, according to two mainland researchers informed about the study.

This makes China’s stealth fighter J-20 a candidate to use it, said the two researchers, who declined to be named.
Shumin Zhai, a lead scientist in Google’s artificial intelligence (AI) team, was named on Friday as one of the authors of the research paper.

Google confirmed its involvement but denied a link to the military.

“This paper addresses a very general research question in user experience design of how people interact with moving items on a touch screen,” said a Google spokesperson. “This paper is simply not about military applications.
“There is nothing in this paper that refers to a military application. Research like this is key to improving finger or stylus-based navigation in any app.”

China has put a 25-inch touch screen in its J-20 jet, the biggest of its kind in the world, according to previous state media reports.

They need to follow the target continuously while planning the timing for selecting it. The high demands on eye-hand coordination could lead to mistakes during combat. There have been reports that F-35 pilots still relied on the traditional cursor for target selection.

Some solutions have been proposed, such as reducing targets’ moving speed and making the dot larger on screen, but these can distort the display’s consistency.

Google came under fire from employees last year after it came to light that the tech giant was secretly building a censored version of Google Search for China.

The J-20 is designed as an air superiority fighter with precision strike capability; it descends from the J-XX program of the 1990s.