In this interview, a former SR-71 pilot Col. Buzz Carpenter Recounts Tales of SR-71 Blackbird during his service

He also tells us about the mission during which he was to fly through the rings of SA-5 Air defense system. Sr-71 managed to collect information but how SA-5 missile system actually worked

Furthermore, he tells us about the cameras mounted on SR-71. The country’s camera on SR-71 Can take a picture 72 miles wide. In 64 Minute SR-71 camera can film 1oo thousand square miles. The Film of SR-71 itself is 100 thousand five hundred feet long and five inches wide

The Airplane loves to love to fly straight and climb and accelerate. The genius of SR-71 is that the faster you went the lesser the fuel you consume

He then recalls about the Greatest sonic boom ever set up by three Sr-71 Team up together. In may 1972 Three Sr-71 took off from Okinawa Japan and simultaneously overflew Hanoi at the same time. He further added that when to talked to POWS about that they said that it scares the living day out of the guards because the never heard a Shock like that before and Actually Fled

He said that America tasked SR-71 Pilots to Flyover the foreign ceremonies. To Boom heads of States when they were greeting each other to reminds them that they are doing things that will counter US policy

The SR-71 reconnaissance aircraft flew missions around the globe at speeds above Mach 3 and altitudes of 85,000 feet or more. 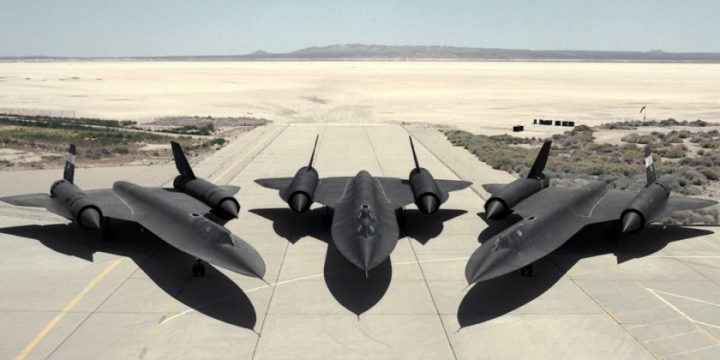 Previous Video of Teenager pulls himself from plane crash which killed his parents
Next IAF Su-30MKI fighter jet Crashed near Nashik, Maharashtra