No casualties have been reported yet. Both pilots are said to have ejected safely.

The Sukhoi Su-30MKI was an under-production aircraft of Hindustan Aeronautics Limited (HAL).

Therefore, it wasn’t yet part of the Indian Air Force (IAF)

The cause of the crash is speculated to be a technical failure in the aircraft, although it can only be confirmed after primary investigations.

The investigation team has been sent to the scene to look into the incident. 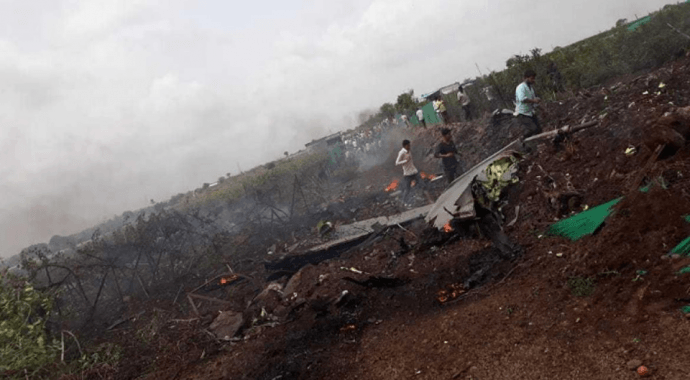 Tags IAF Su-30MKI fighter jet Crashed near Nashik Maharashtra No casualties have been reported yet. Both pilots are said to have ejected safely.