Home / Air / India-Pakistan Patch-War: Here’s All the uniform patches of PAF – IAF Airstrike made so far

India-Pakistan Patch-War: Here’s All the uniform patches of PAF – IAF Airstrike made so far 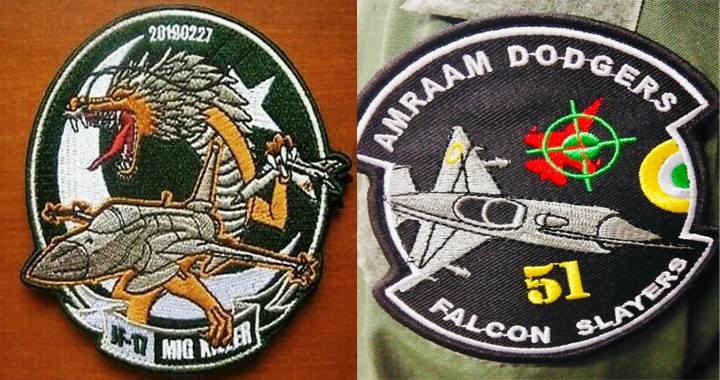 IAF also claims that Wing Commander Varthaman Mig-21 was shot down by an AMRAAM air-to-air missile fired by a Pakistan Air Force F-16 fighter, and not by a Chinese made JF-17 ‘Thunder’ fighter a

Squadron patches are donned by pilots during aerial operations and are considered to be a badge of honour. However, their glory notwithstanding, these patches are playing the extra role of serving as the ultimate proof in context to the aerial dogfight that took place between India and Pakistan.

India has designed two new patches to highlight their success against the PAF.

Abhinandan’s Srinagar-based squadron has got a special ‘Falcon Slayers’ patch made to commemorate the aerial dogfight which saw a handful of MiG-21s and two Su-30 MKIs take on about two dozen PAF fighters, including F-16s, one of which was shot down by the Wing Commander seconds before his aircraft got hit. The F-16 has been named Fighting Falcon by its American manufacturer Lockheed Martin 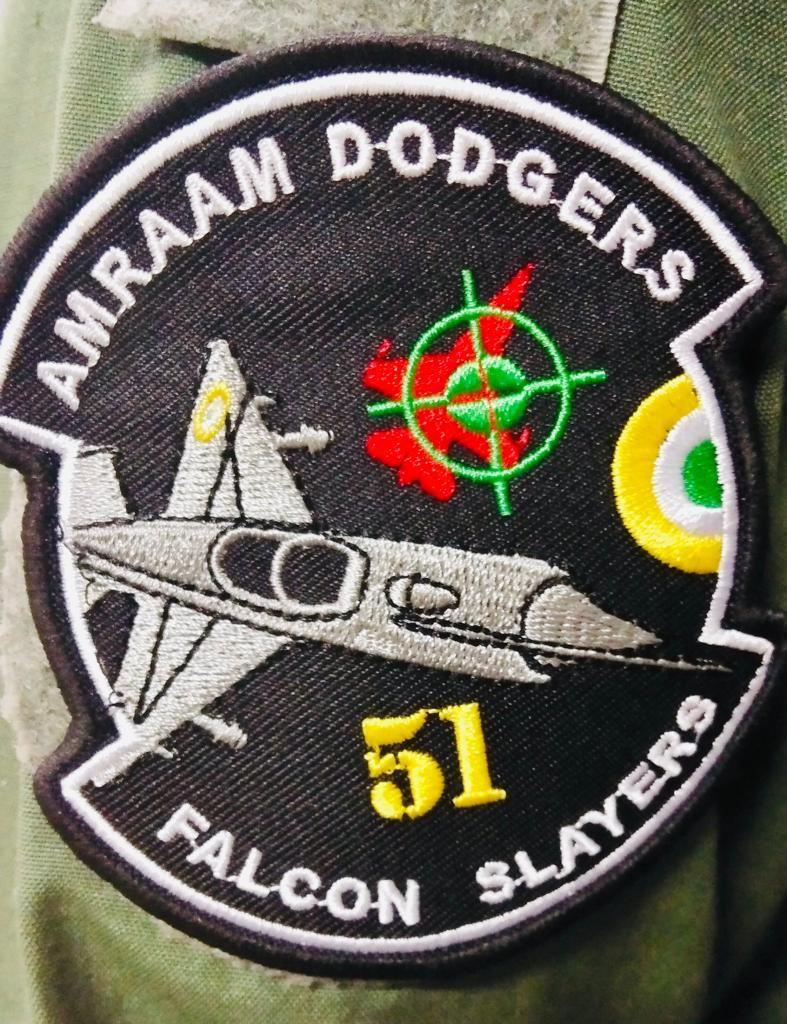 The Sukhoi squadron which managed to dodge the 11 AMRAAM missiles fired at it has also gone for a new patch, calling itself the ‘AMRAAM dodgers’. 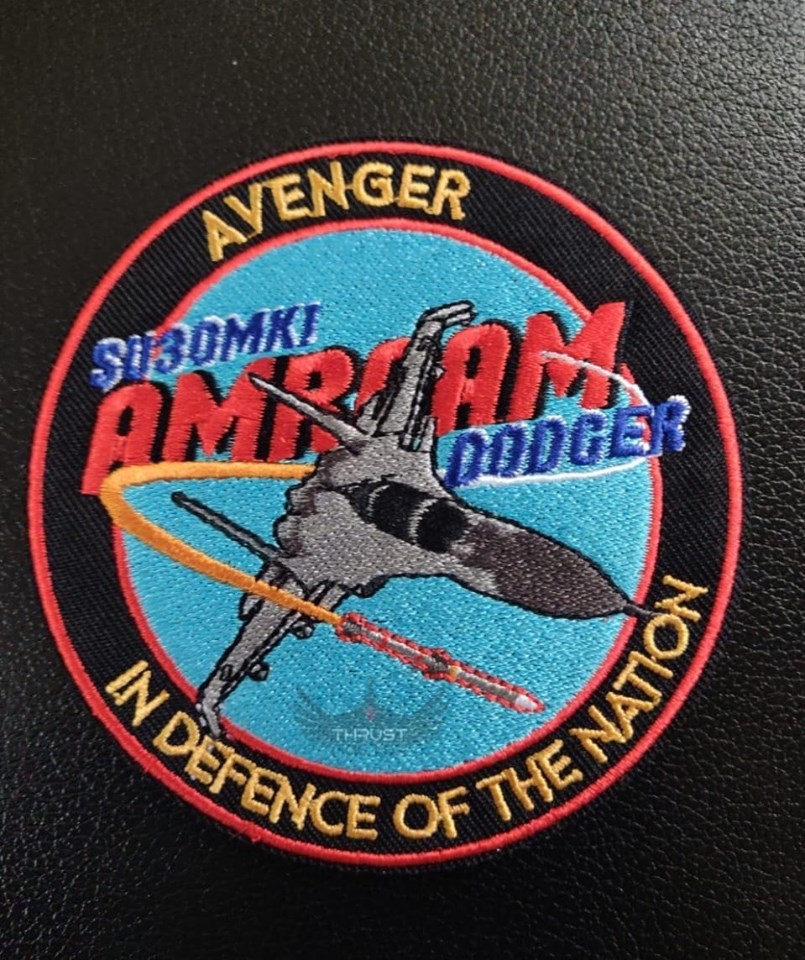 JF-17 ‘Thunder’ fighter with the slogan “JF-17 – MiG killer.” A special patch meant to be placed on PAF pilots’ flying overalls started doing the rounds, showing the JF-17 aircraft as a Chinese dragon, with the MiG-21 in its grasp. 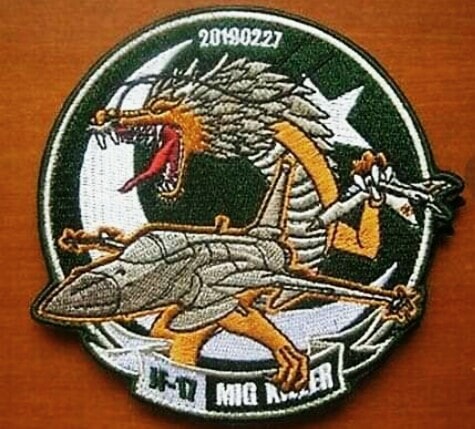 Following this, Few other Patches of PAF are also Circulating on internet 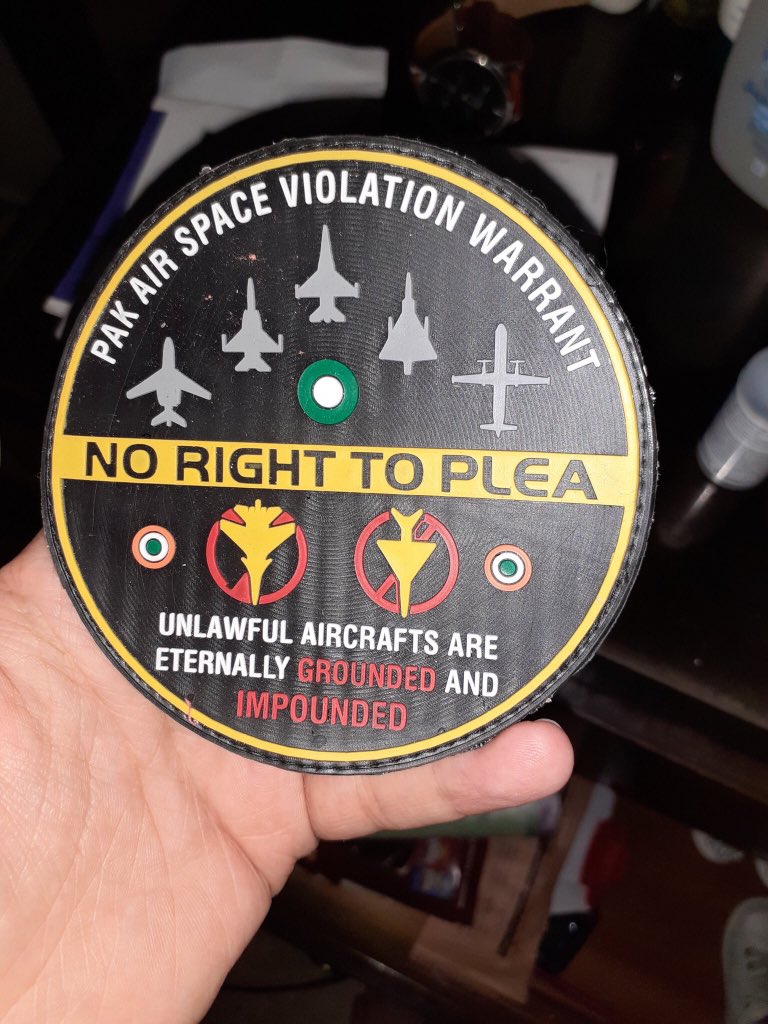 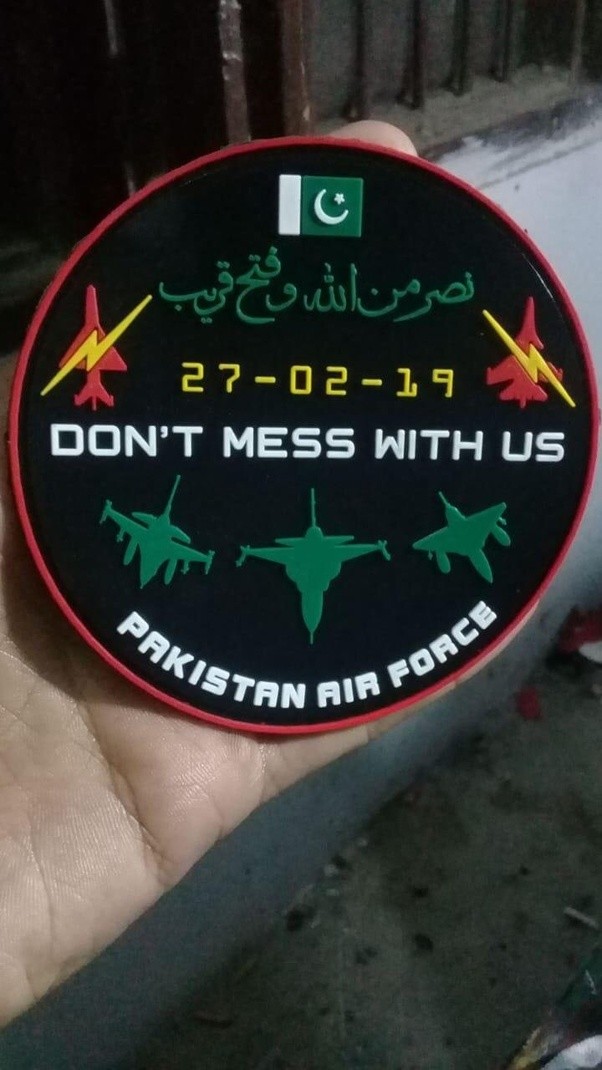 Here is another patch that features Indian Air Force MiG-21 bison pilot wing-commander Abhinandan Varthaman who was captured by Pakistan. After capture, PAF released his video in which he was having tea and PAF officers were asking him questions about his mission. 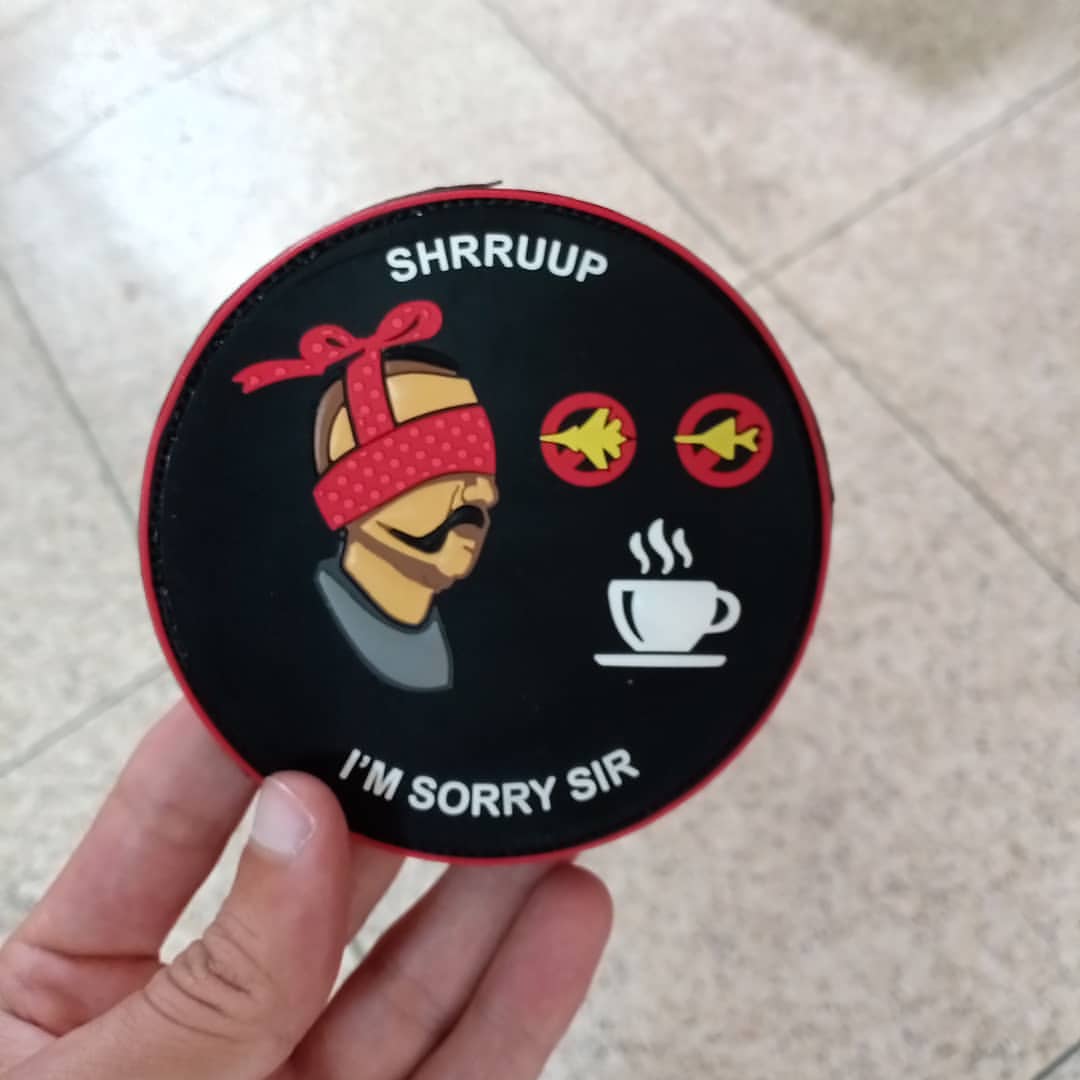 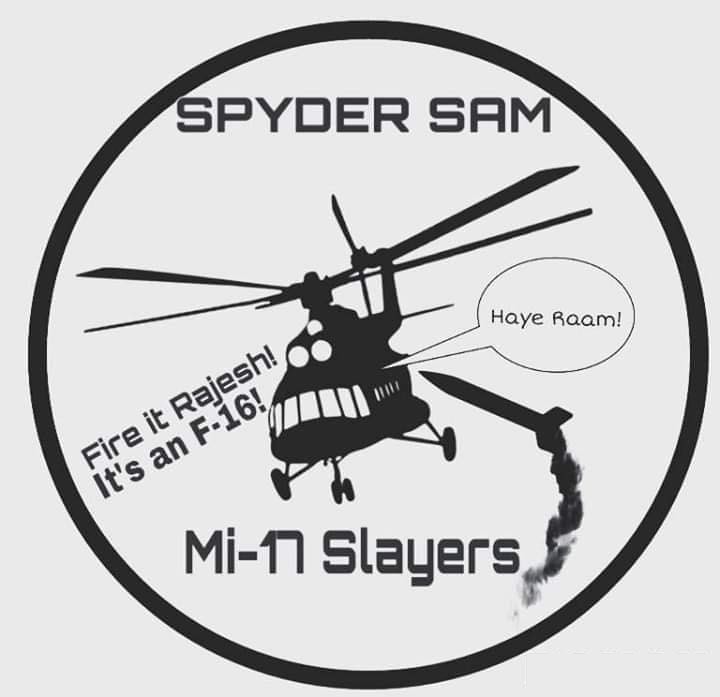