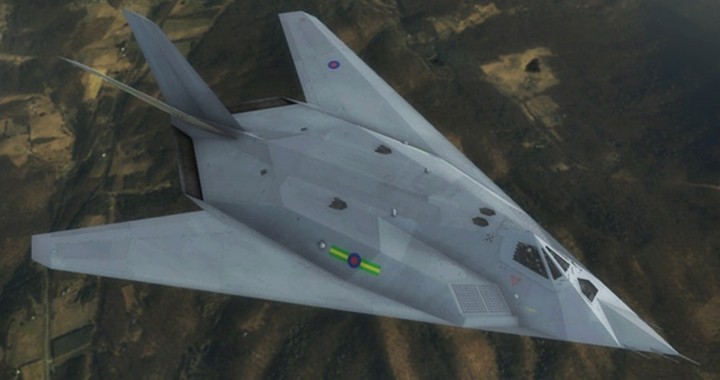 The declassified documents from the British National Archives show that former US President Ronald Reagan had offered British Prime Minister Margaret Thatcher a chance for both countries to work on the F-117 stealth fighter programme back in 1986.

The later version offered to the Royal Air Force in 1995 was the F-117C. The aircraft was to be a baseline F-117A fitted with British avionics and EJ200 engines, plus a number of BAE structural components or sub-assemblies.

Dubbed “Project Moonblower,” during the height of the F-117 Nighthawk’s secrecy in the mid-1980s, the Reagan administration and even the Gipper himself offered an invite to the UK Ministry of Defense to join the highly classified program.

Among them there were the Space Transportation System (STS, as the Space Shuttle program was officially designated) and the Lockheed F-117A Nighthawk stealth fighter.

According to Theguardian.com, Thatcher agreed that for Britain the Space Shuttle program was more cost-effective than the European Ariane expendable launch vehicle.

The British Ministry of Defence (MoD) in fact wanted to send two Skynet 4 military satellites into orbit to provide communications across Europe and the Atlantic, and the shuttle launch was priced at £58m – £23m cheaper than Ariane.

However, the Challenger disaster, along with French prime minister Pierre Mauroy letter in which he pleaded Thatcher to reconsider her decision, played against the Space Shuttle program.

After Thatcher “met privately” with Casapar (Cap) Weinberger, the then U.S. defence secretary, to discuss this unique project, the U.K. Prime Minister sent a top secret personal message (on which someone wrote in faint pencil “Stealth”) to the U.S. President where she stated: “Dear Ron, I was immensely impressed by your splendid achievement: three cheers for America! I was also very touched by the generosity of the offer of participation which [Cap] brought. It brings home once again who our real friends are.”

Eventually, the offer to buy the Nighthawk to equip Royal Air Force (RAF) Squadrons was declined by the MoD because the F-117 was still a black program. In fact a Dec. 1986 MoD letter to Charles Powell, the prime minister’s foreign affairs adviser, informed him that “Mr Weinberger has offered us a chance to purchase the current US aircraft but we have replied that we would not wish to actually buy hardware while the programme remains strictly black [secret].” 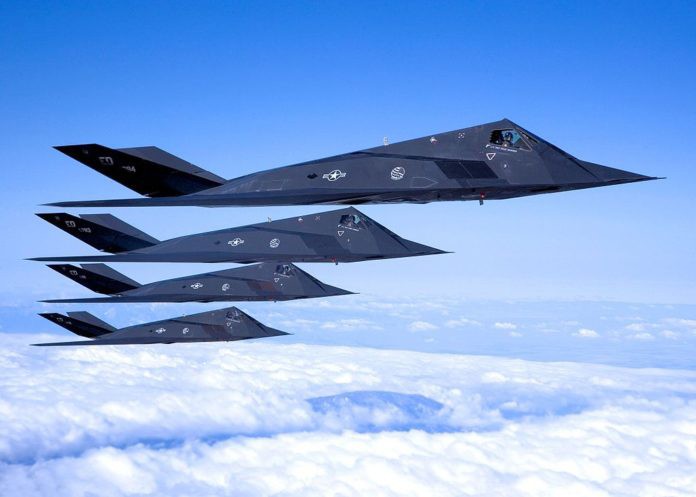 The F-117 was based on the Have Blue technology demonstrator and was the first operational aircraft to be designed around stealth technology.

The Lockheed F-117A was developed in response to a U.S. Air Force (USAF) request for an aircraft capable of attacking high-value targets without being detected by enemy radar. By the 1970s, new materials and techniques allowed engineers to design an aircraft with radar-evading or “stealth” qualities.

The result was the F-117A, the world’s first operational stealth aircraft. The maiden flight of the Nighthawk took place in 1981 and the aircraft achieved initial operating capability status in 1983.

The Nighthawk was shrouded in secrecy until it was revealed to the public in 1988. 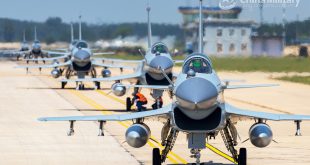