Sattar Alvi: PAF Pilot Who Shot down an Israeli Mirage while flying a Syrian MiG-21 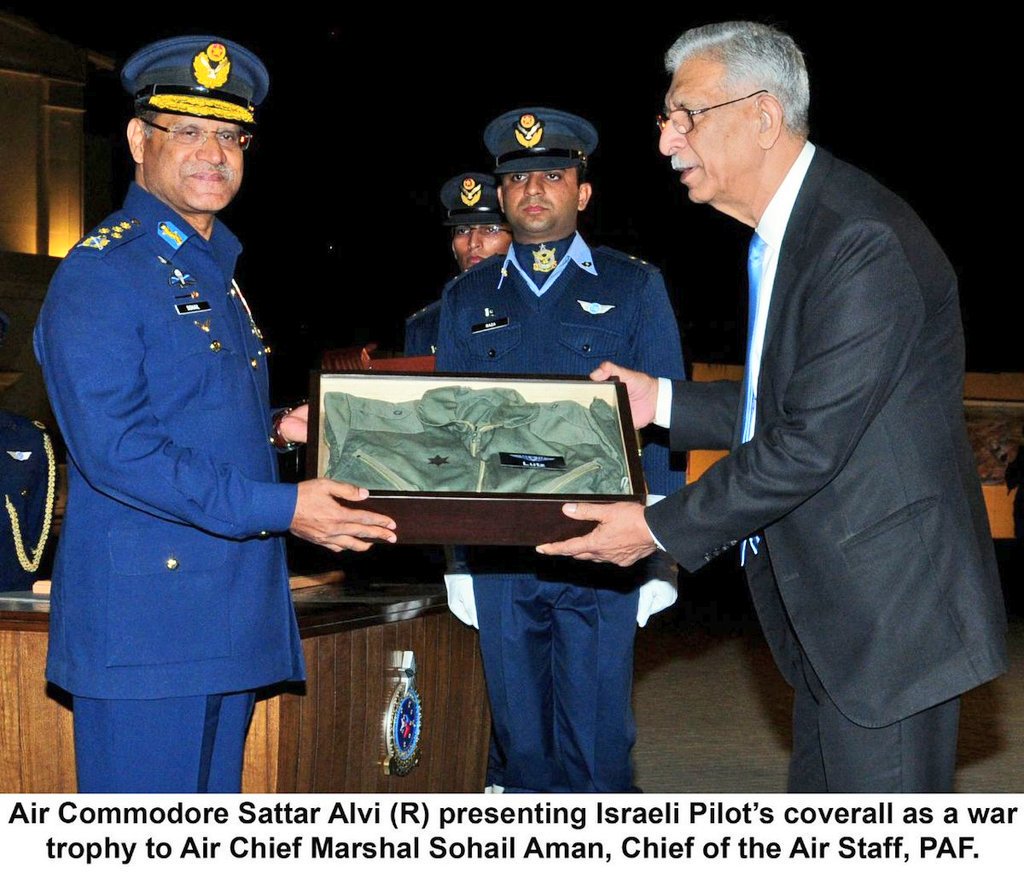 During the 1973 Arab–Israeli ‘Yom Kippur’ War, 16 Pakistan Air Force pilots volunteered to leave for the Middle East in order to support Egypt and Syria but by the time they arrived Egypt had already agreed on a cease-fire.

Syria remained in a state of war against Israel so the PAF pilots became instructors there and formed the A-flight of 67 Squadron at Dumayr AB. One of the PAF pilots, Flt. Lt. Sattar Alvi flying a MiG-21 shot down an Israeli Air Force Mirage and was honored by the Syrian government.

Alvi came to worldwide international notice when he shot down the IAF’s Mirage IIICJ flown by Captain M. Lutz. On 26 April 1974,

On 26 April 1974, PAF fighter pilot Flight Lieutenant Sattar Alvi on deputation to No. 67A Squadron, Syrian Air Force (SAF) was flying a SAF MiG-21F-13 (Serial No. 1863) out of Dumayr Air Base, Syria in an eight-ship formation with a fellow PAF pilot and the Flight Leader, Squadron Leader Arif Manzoor.

while on an aerial patrol, the PAF fighter pilot team including, Flight Lieutenant Captain Sattar Alvi, Squadron Leader Major Saleem Metla and the formation’s leader Squadron Leader Major Arif Manzoor had an encounter over the Golan Heights between a Mig-21 of the Syrian Air Force and two Israeli Mirages. 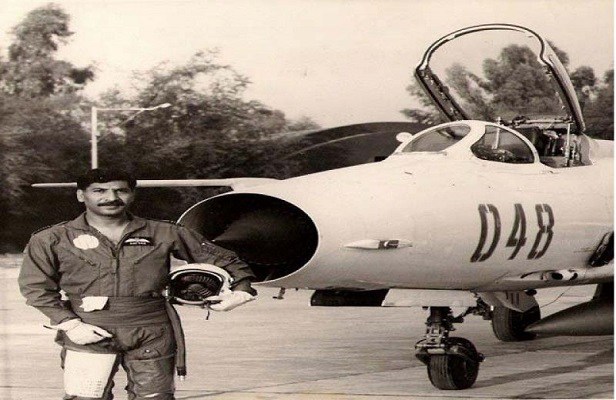 While leading a Mig-21 patrol along the border, Squadron Leader Arif Manzoor was apprised of the presence of two Israeli Phantom aircraft and was cautioned that these could be decoys while two other fast tracks approaching from the opposite direction might be the real threat. The latter turned out to be Mirages and a moment later Alvi, in Arif’s formation saw the No 2 Mirage breaking towards him. All this time, heavy radio jamming by Israeli ground stations was making things difficult but the Pakistani pilots were used to such tactics. He managed to shot down the jet piloted by Captain Lutz while the wingman quickly disengaged. 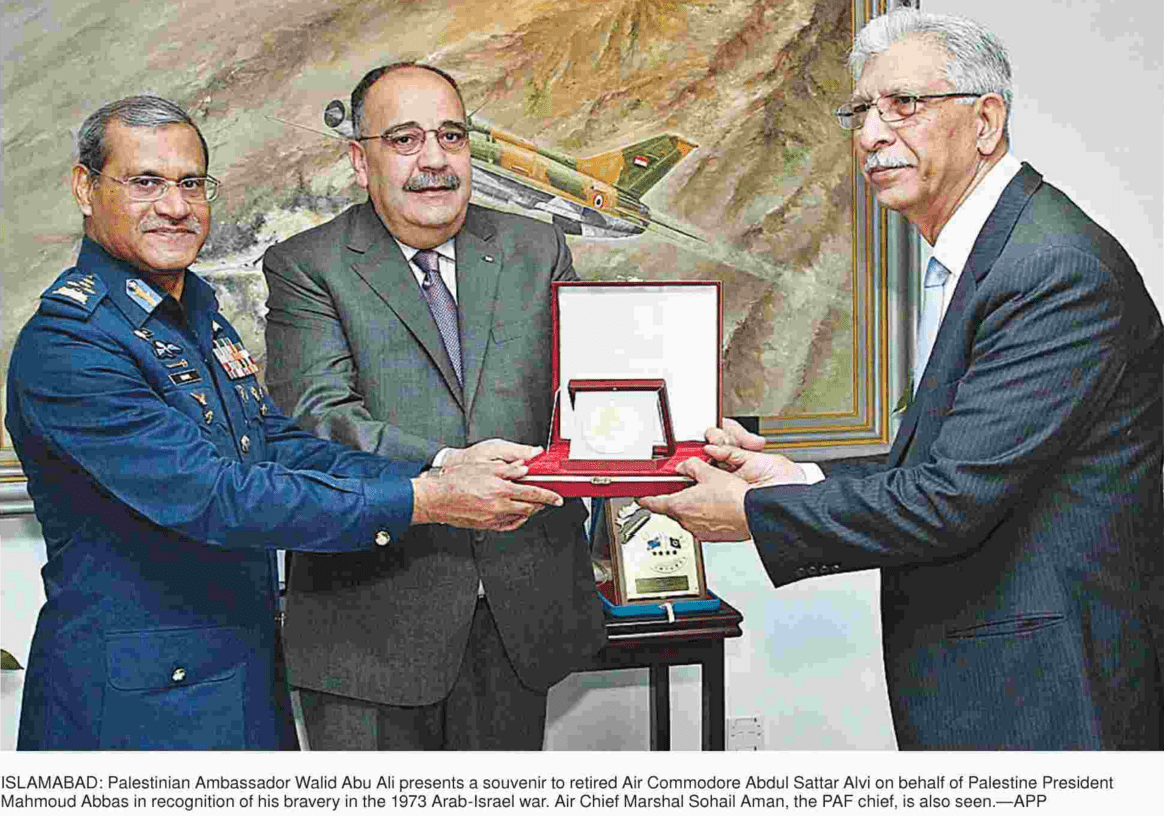 After the engagements, Flight Lieutenant Captain Sattar Alvi and Shahbaz formation leader Squadron Leader Major Arif Manzoor were awarded two of Syria’s highest decorations for gallantry, the Wisaam Faris and Wisaam Shuja’at in 1973 by the President of Syria Hafez al-Assad in a public ceremony.

Syrian President also presented the flying coverall (suit) of the deceased Israeli pilot (Capt Lutz) to Mr Alvi which he  later  presented  to the PAF Museum  located in PAF base Faisal Karachi. 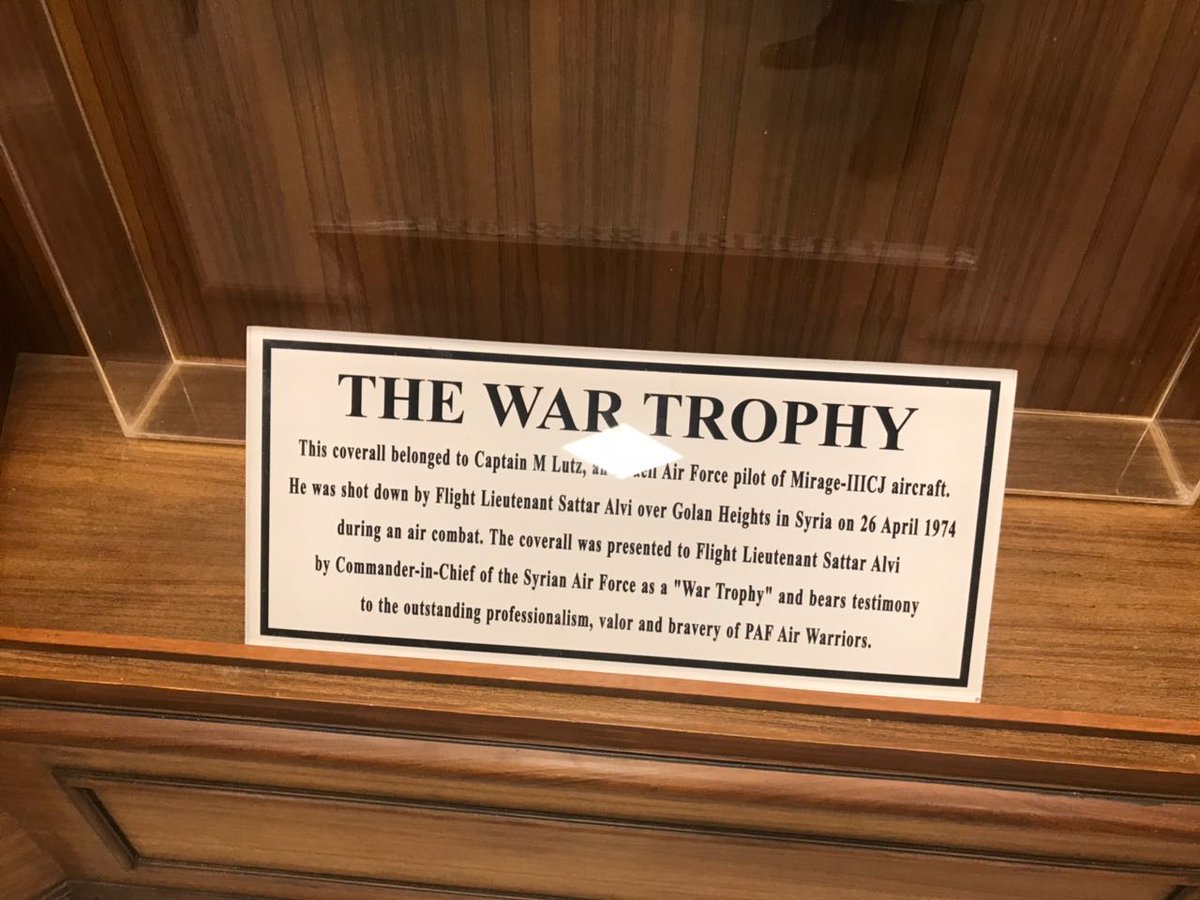 The government of Pakistan also awarded each PAF pilot the Sitara-e-Jur’at. The prime minister Zulfikar Ali Bhutto personally met each of them and awarded the gallantry awards in public ceremonies.

On June 5, Saiful Azam engaged four Israeli jets over Jordanian Mafraq air base. He shot down a Mystre commanded by Israeli pilot H. Boleh and damaged another that crash-landed in Israeli territory.

Saiful Azam, native of East Pakistan joined Bangladesh Air Force in 1971. Saiful Azam has the unique honor of the only pilot in the world who downed four Israeli jets and served in four airforces; Pakistan, Jordan, Iraq and Bangladeshi. He also hold world record of shooting-down three kinds of military aircrafts in two different air forces.

During October 1973 Israels Yom Kippur war on its Arab neighboring countries A squadron of Pakistans Pakistan Air Force (PAF) arrived in Syria to fight alongside the SAF and halt the Israeli advance over the Golan Heights.

Pakistani air force states that all its 12 volunteer pilots scored direct hits against Israeli aircrafts and suffered no losses. During the 1973 war, Flt. Lt. A. Sattar Alvi became the first Pakistani pilot, flying a Syrian aircraft to shoot down an Israeli Mirage in air combat. Similarly on the Egyptian front, PAF pilot Flt. Lt. M. Hatif , flying an Egyptian MiG-21 shot down an Israeli F-4 phantom in an air combat. Pakistani Air Force did not lose a single pilot or aircraft in any of the wars. 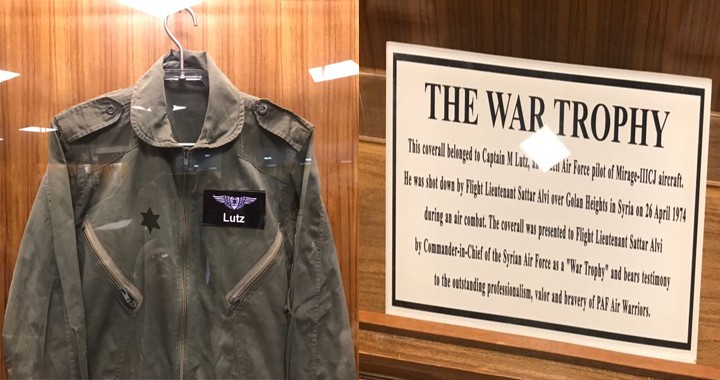 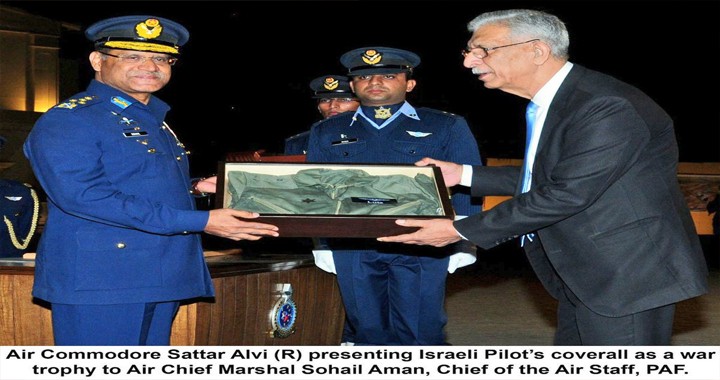 Previous IAF TEJAS MISSES ANOTHER DEADLINE FOR BEING FULLY COMBAT-READY
Next The Most Crackerjack Of A 4th Gen. Fighter America Has Ever Produced- F-15SA