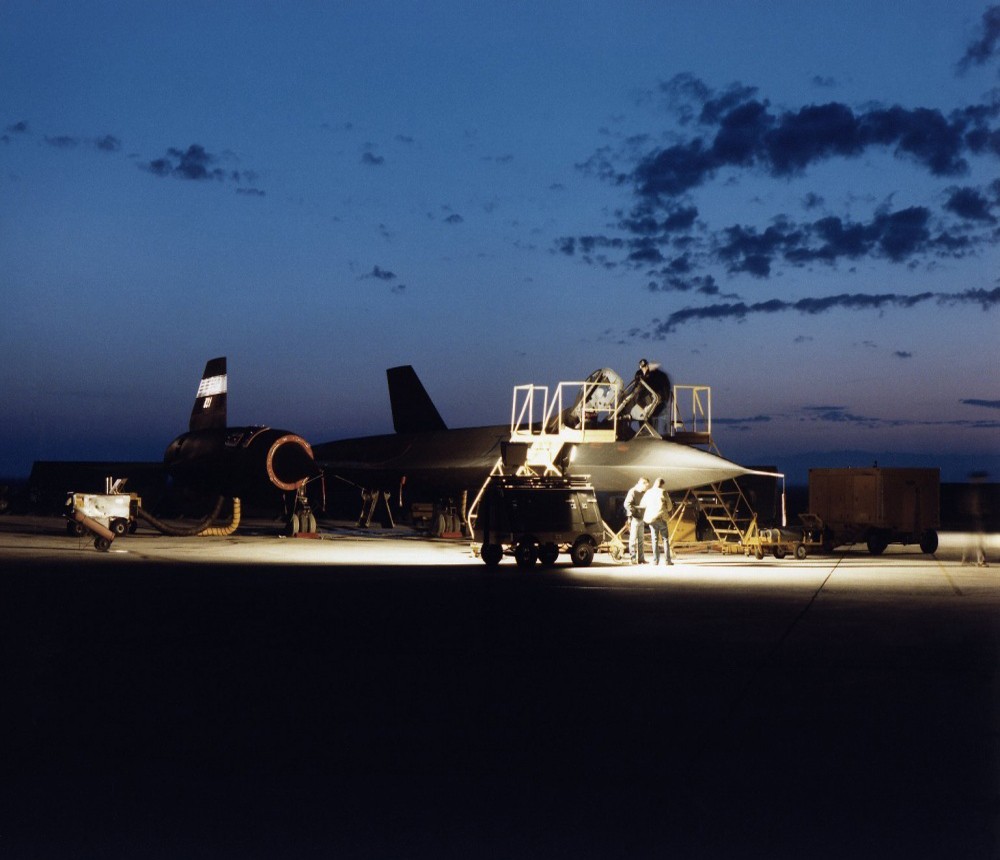 The SR-71 #964 was going through a routine maintenance procedure at Beale Air Force Base.

During maintenance, the landing gear was retracted without the gear pins installed. As a result, the SR-71 Blackbird ‘964 fell on its right-wing and sustained Significant damage.

Luckily all the technical working on SR-71 #964 was unharmed

Related Article: When a Boeing KC-135 Stratotanker Exploded due to a Stupid Mistake

During an initial inquiry MSgt (Ret) Ben Raines was found guilty and he was later Court Marshaled but later he was finally cleared and findings overturned by then General Davis (SAC/CC). 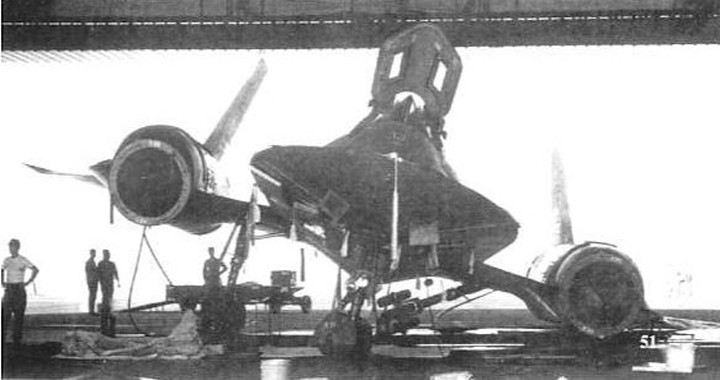 In an email to sr71.com MSgt (Ret), Ben Raines shared his experience of that day:

I recall well the heads rolling when a sled rested on its wing when a landing gear was inadvertently raised during phase maintenance.

Wow…This brings back so many great memories. I was stationed at Beale right after Tech school in 1977.

I was assigned to the 9 FMS Hydraulic shop. Work with some of the best hydraulic people in the career field like Wilkerson (Wilkie), MSgt Elliason, Frank Mosely and Bobby Skinner, just to name only a few.

Related Article: That Time a KC-10 Extender exploded during maintenance at Barksdale AFB

have been with the program.

For those who remember, yes, I’m the one who was Court Marshaled in 1982 when ‘964 fell on it’s right-wing (my worse days in the program) but to clear the air, I was finally cleared and findings overturned by then General Davis (SAC/CC).

I’m presently working for Lockheed Martin as a Tech Rep on the U-2’s. I work with some of the old SR boys (Mike Burrow (CC) Norb Budzinski (RSO)). Some days we’ll sit back and reminiscence about the “Old Days”. Talk about all the Habu love bites.