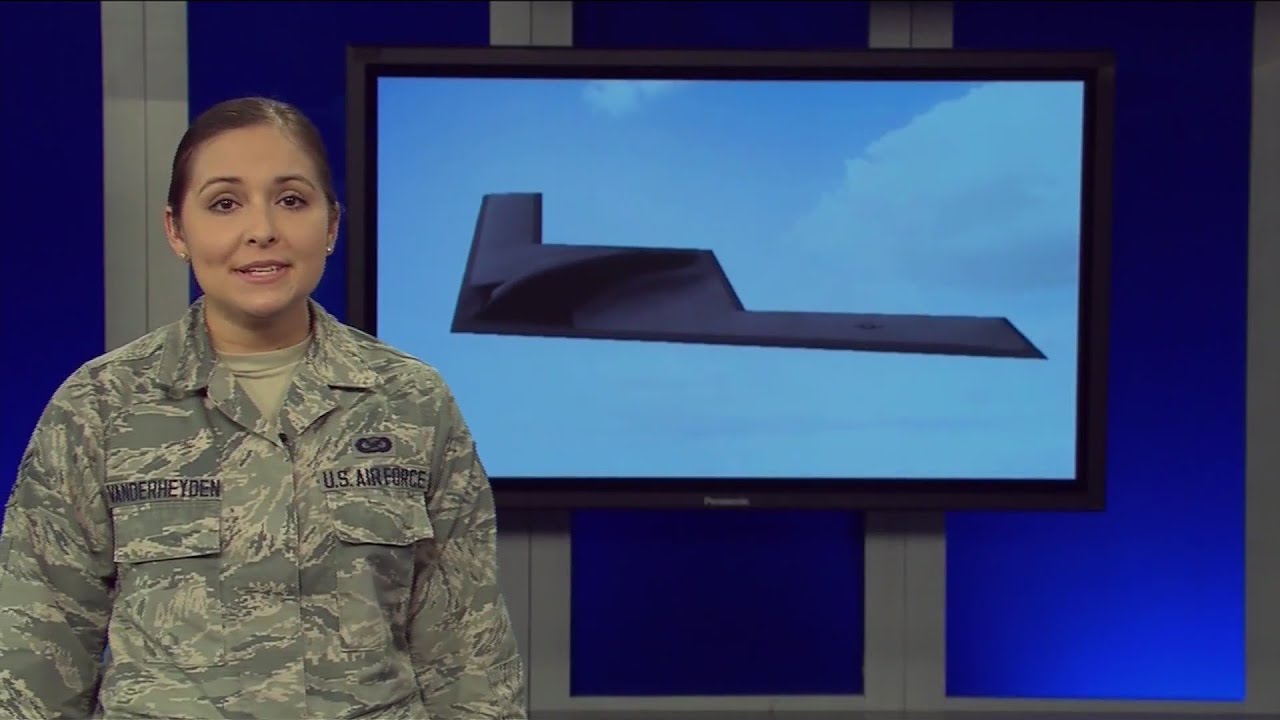 Maj. Gen Scott L. Pleus exposed details of new equipment and new concepts in order to sustain Air Force’s air superiority in the decades to come, adding that “a B-21 that also has air-to-air capabilities”.

On November 18, 2018, Force announced Tinker and Edwards Base will test, maintain the new B-21 stealth bomber.

on May 24, 2019 Satellite imagery Spotted new Hangars Constructed At Edwards Air Force Base Ahead Of B-21 Raider’s Arrival.

Previously, the Air Force’s leaders also said that new B-21 Raider is a long-range and highly-survivable aircraft capable of penetrating air defenses and conducting a range of critical missions.

Sources familiar with the development of next-generation bomber said the B-21 Raider would be fitted with advanced radar that will be provided air-to-air capabilities. For air-to-air defense, the new bomber also would be added capability to carry air-to-air missiles.