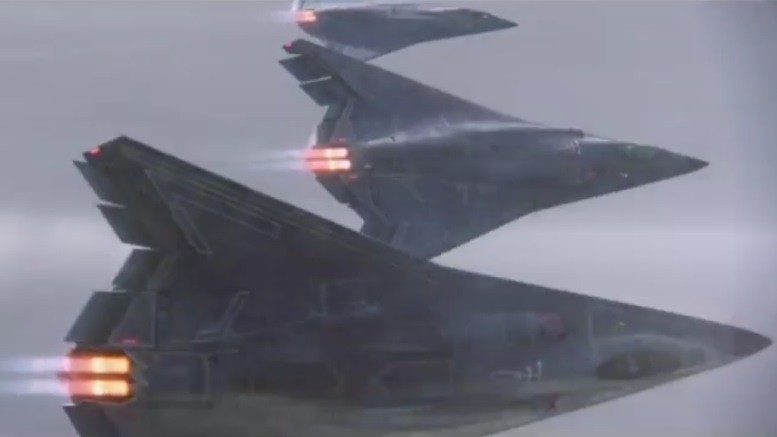 At the 2019 Defense News Conference on September 4, acting United States Secretary of the Air Force Matthew Donovan announced a number of “controversial changes” would be taking place within his military branch’s “future budgets.”

“We need to shift funding and allegiance from legacy programs we can no longer afford due to their incompatibility with future battlefields and into the capabilities and systems that the nation requires for victory. There’s no way around it,” the USAF official asserted.

According to Donovan, rethinking the amount of money poured into one aircraft is a possible avenue the USAF can take to ease up on the purse strings.

“We are investing in advanced standoff weapons; low-cost, single-use aircraft; and technologies such as directed energy and hypersonic,” he said during the conference on Wednesday.

However, the acting secretary did not provide further insight as to what this may mean or whether the aircraft would be manned, leaving attendees and the public to make their own determinations.

Steve Trimble, a defense editor for Aviation Week, took to Twitter following Wednesday’s conference to give insight on what Donovan’s language may mean for the future of the USAF.

Trimble first explained that a single-use aircraft, unlike a cruise missile, has to be capable of changing speed and direction while it’s airborne. While the USAF has previously discussed the use and development of “attritable,” or unmanned and disposable, aircraft, its language has evolved recently.

In the last several months, USAF officials have stopped using the word “attritable.” Now you hear them talk about “reusable” and “disposable.” A single-use implies something beyond disposable. It is simply “disposed.” (4)

Over the past decade, the Air Force has famously attempted to divest legacy aircraft like the A-10 and U-2 —often with politically disastrous results. In its FY14 budget, the service announced plans to retire the RQ-4 Global Hawk surveillance drone to pay for other modernization priorities. When Congress rebuffed that plan, the Air Force called for the retirement of the U-2 and A-10, further enraging lawmakers.

The battle over the fate of the aircraft persisted until the release of the FY18 budget request, when the service announced it had no fixed retirement plans for the U-2 or A-10.

“There are plenty of people on Capitol Hill who understand we need to change and who believe it is important for the future effectiveness of the U.S. military. The problem, as it always is, is the devil’s in the details,” said Chris Brose, a former staff director for the Senate Armed Services Committee, who is now the head of strategy for Anduril Industries. “People want to change until change hits their bottom line or takes something out of their state or district. But that in and of itself isn’t ‘game over.’ ”

Another roadblock could be the Defense Department’s seeming willingness to divert funding from its budget to pay for a wall between the U.S.-Mexico border, a signature priority for President Donald Trump. On Tuesday, Esper signed off on a plan to transfer $3.6 billion from 127 military construction projects to continue building the border wall — a move that angered Democrats. Any plans to divest aircraft could raise questions from lawmakers about why the Air Force is sacrificing capability while continuing to raid its own military construction budget for the wall.

Donovan provided no details on what might be cut, instead outlining areas where the Air Force expects to increase investment. Its biggest priority is multidomain command and control, or MDC2, a buzzword used to describe a communications backbone that will allow current and future platforms and sensors to instantly share important data with the user that needs it.

He also highlighted the Air Force’s Next Generation Air Dominance family of systems, which could include a sixth-generation fighter as well as other emerging technologies like hypersonic, directed-energy and new standoff weapons. The aircraft in NGAD will include manned, unmanned and optionally manned systems, Donovan said. 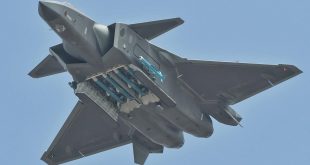