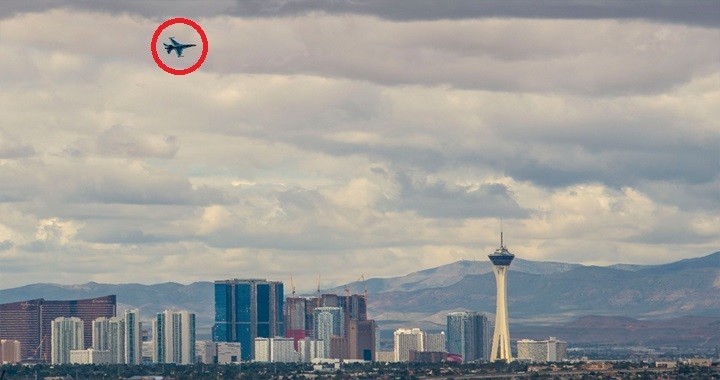 on 24 May 2019 Nellis Air Force Base has released video showing the first flight of the F-16C fighter jet painted in a unique digital pixelated camouflage paint scheme that mimics Russia’s next-generation Su-57 jets.

Prior to the maiden flight of the “Ghost”, its paint scheme and application process were unveiled last week on YouTube.

The Aggressors Squadrons F-16 liveries replicate the paint schemes, markings, and insignias of Su-57 fighter jet of Russian Air Forces. The color design, inspired by the Russian Su-57 allows pilots in training who come within visual range of these adversary jets get the same sight they would see if they were engaging an actual threat.

Painting aircraft to look like potential Russian, Chinese, Iranian and other adversaries is not uncommon for the US Air Force.

The design was chosen by a poll held by Brig. Gen. Robert Novotny, 57th Wing commander, on his social media, account to add a new look to the 64th Aggressor Squadron (AGRS).

“I love this job, and I love what we do at Nellis Air Force Base, so I want to take any opportunity to boast about our fine men and women who do great work for their nation,” said Novotny. “Social Media gives me a chance to connect directly with the folks who have a similar passion for military aviation.”

Novotny decided to take a non-traditional route of determining a new paint scheme for the F-16. Facebook and Novotny’s followers would be the deciding factor for the new Ghost scheme. 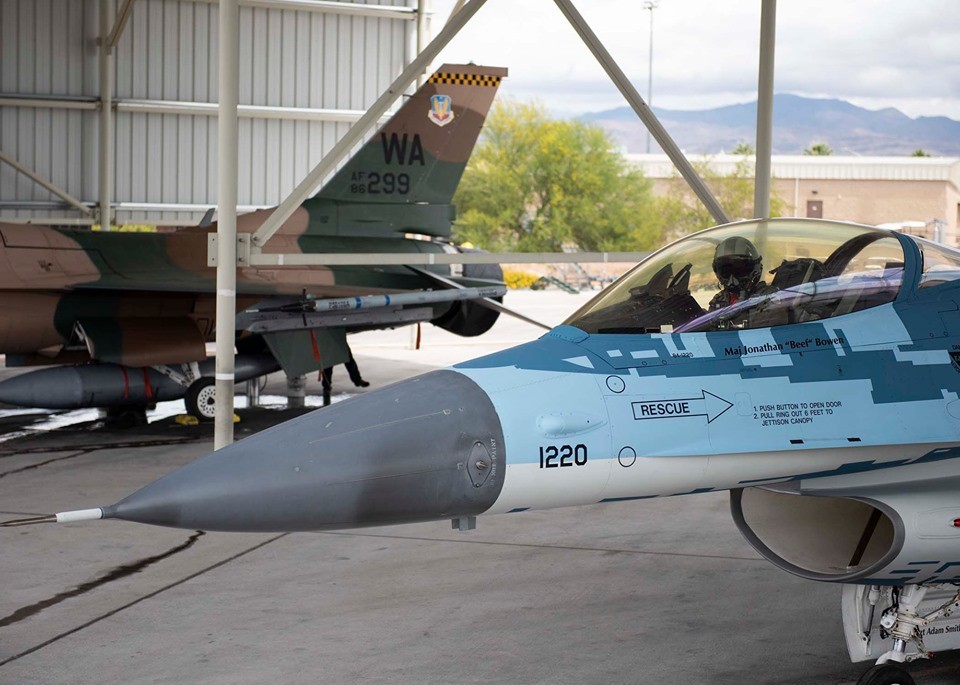 Once the poll was concluded, the idea of the Ghost jet was handed off to the Mission First (M1) crew at the corrosion shop to make it a reality.

“We want a good product just like the commander does,” said Troy Blaschko, an aircraft painter with M1 assigned to the 57th Maintenance Group. “It means just as much to us as it does to the pilots and we’re really glad to be a part of it.”

M1 was tasked to take the idea from a two-dimensional graphic to a three-dimensional 20,300-pound fighter jet. 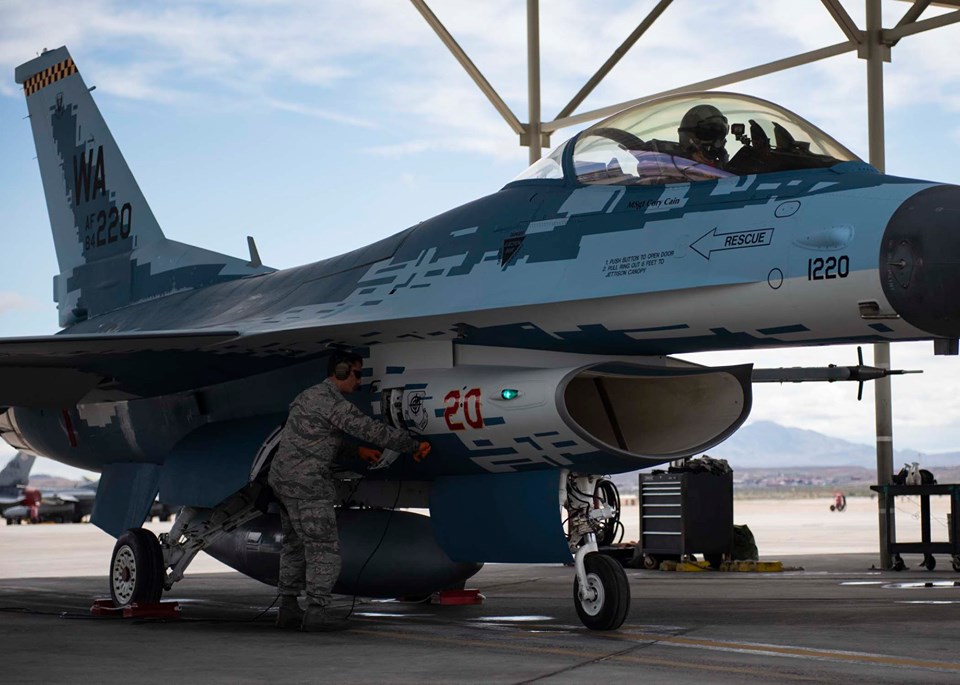 From there they had to mask, sand, wash, prime, paint and apply stencils to the aircraft for it to be completed.

The project started on April 22 once the F-16 was towed into the corrosion shop from Viper Aircraft Maintenance Unit (AMU). With a seven-man team on days and a six-man team on swings for M1, the jet was finished in just under one month.

Once the jet was finished, it was towed back to Viper AMU and back in the hands of its crew chief. 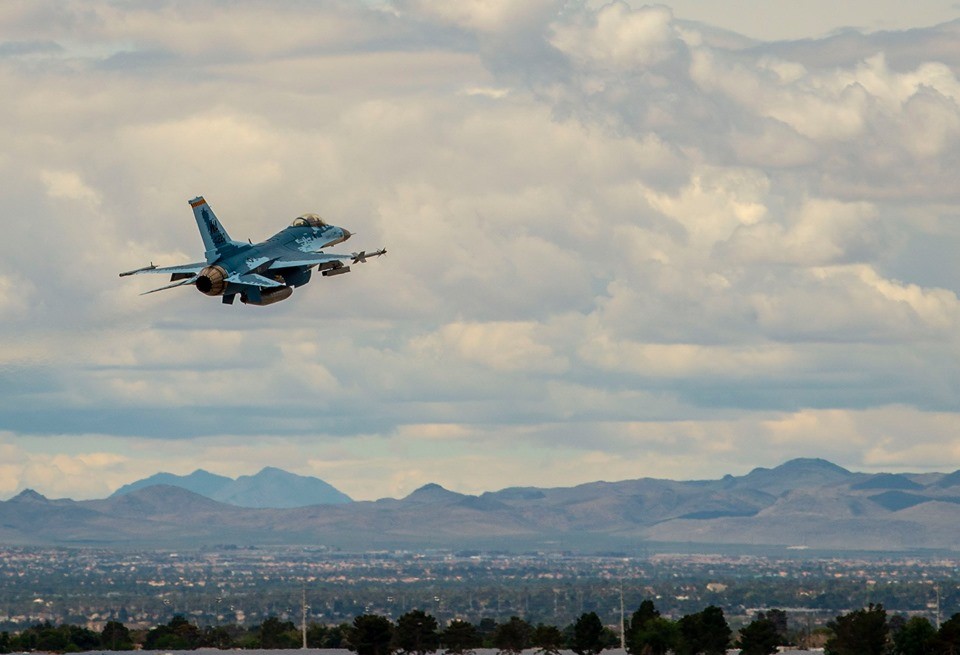 “It’s quite an honor [being the crew chief for the first Air Force Ghost paint scheme],” said Master Sgt. Corey Cain, 926 AMXS dedicated crew chief. “Once I learned about the crowdsourcing for the paint scheme, I was very excited for it. I knew an aircraft was going to receive this paint job but when they said it was going to be my jet, I was pumped.”

Keep an eye out for a Ghost in the sky. It will surely be a daunting adversary for our Air Force and our allies. 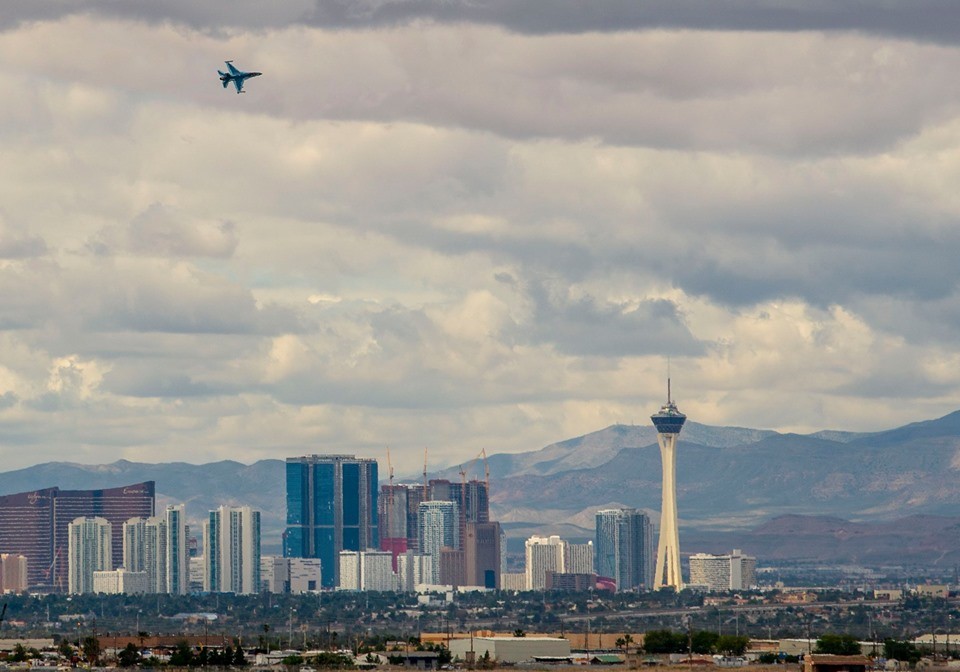