53-year-old Air India air hostess falls off aircraft, hospitalized. Harsha Lobo air hostess was injured on Monday after she fell off an Air India plane that was about to take off at the Chhatrapati Shivaji International Airport in Mumbai. 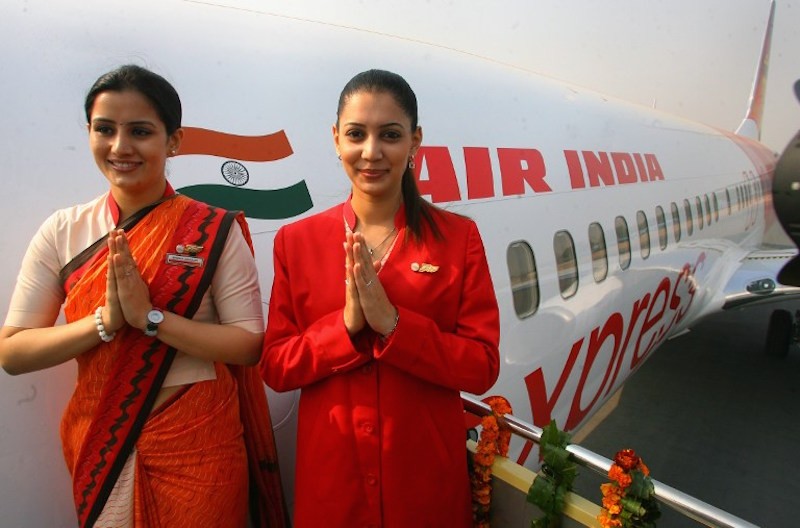 The incident took place early this morning on the Air India’s New Delhi-bound AI 864, the airline said, terming the incident as “unfortunate” and promising an inquiry. The air hostess was reportedly closing the door of the aircraft when she fell.

“In an unfortunate incident, one of our cabin crew (members), Harsha Lobo, fell down on the tarmac from the Boeing-777 aircraft door while closing it,” the airline said in a statement.

“She sustained injuries to her legs and has been taken to the Nanavati Hospital for further treatment,” it added.

About three years ago, an Air India engineer died after he was sucked into the running engine of an aircraft at this airport, allegedly as the pilots started the engines prematurely after mistaking a signal.53-year-old Air India air hostess falls off aircraft, hospitalized

Lobo “was brought to Nanavati Super Speciality Hospital at 7 am after she suffered serious injuries. The patient is suffering from right leg compound fracture, a fracture in both heels and soft tissue injury in chest, abdomen and lower spine. She also suffered from a sprain in the neck (cervical spine),” the airline said in a statement.

A statement from Nanavati hospital corroborated the same.