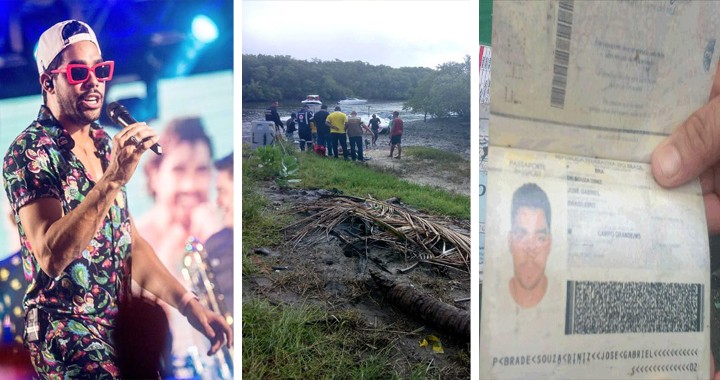 A Piper PA-28-180 plane operated by Aeroclube de Alagoas crashed in Porto do Mato, between Saco Beach, in Estância, on the southern coast of Sergipe. All Killing three passenger have died in the crash

According to media sources a 28-year-old Brazilian singer Gabriel Diniz, known for the hit “Jenifer” was on board the airplane that crashed going from Feira de Santana

According to the Military Police, there are three dead: besides Gabriel Diniz, Linaldo Xavier and Abraão Farias, pilots and directors of the Aeroclube de Alagoas were identified.

Initially, the Aerial Tactical Grouping (GTA) had reported that there were four occupants in the aircraft, which took off from Salvador and had as destination Maceió.

Friends of the singer recognized his body among the victims. The press office of the artist’s producer confirmed that he was on the plane. Gabriel Diniz’s passport was also found near the crash site.

Gabriel Diniz’s funeral should take place at the Almeidão sports complex in João Pessoa, the city where he lived.

On the night of this Sunday Gabriel Diniz performed in a show in Feira de Santana (BA). The singer was going to meet the family to celebrate the anniversary of his girlfriend, Caroline Calheiros, who turns 25 on Monday. 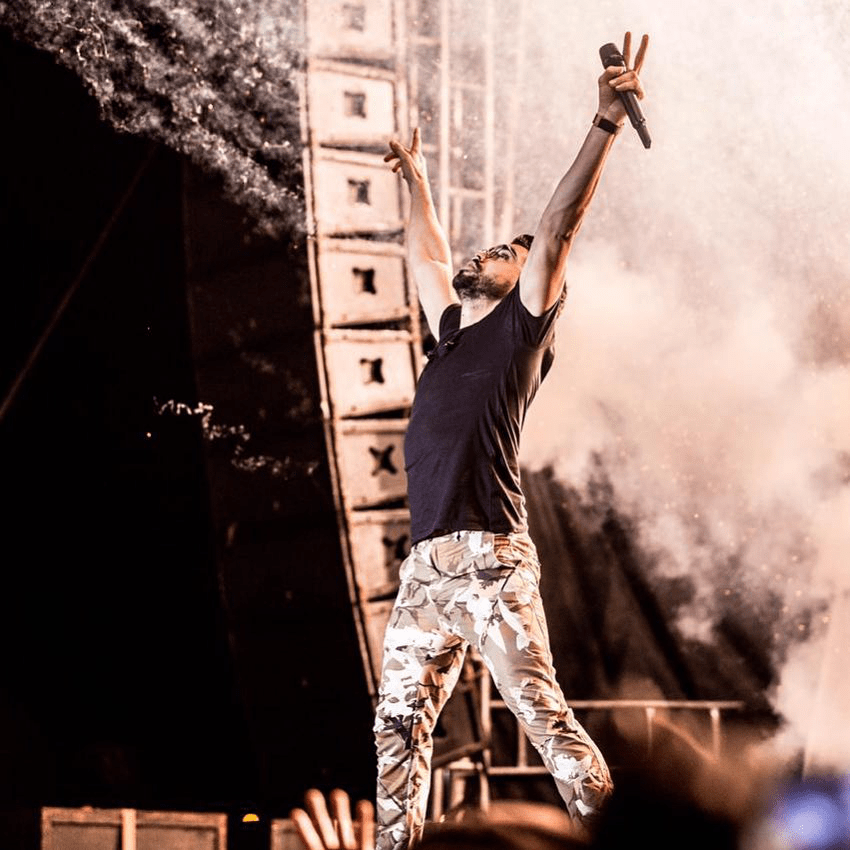 For this reason, he took the plane to Maceió.

The Integrated Center for Public Security Operations (CIOSP) was activated at 12:32 p.m. on Monday.

PM and Fire Department teams arrived at the scene of the accident on a firefighter’s craft, as the area is difficult to reach, with a mangrove swamp and a closed forest.

The Secretariat of Public Security of the State of Sergipe (SSP / SE) reported that the bodies being rescued are being taken to Aracaju to be admitted to the Instituto Médico Legal (IML).

“Luan Promotions, family members, fans, friends and team are all very upset with this sad news that caught everyone by surprise. With great regret we confirmed the death of Gabriel Diniz.The singer was in a twin engine that fell in the south of Sergipe state in the beginning of this afternoon.Your joy will be forever in our hearts! We will never let you lose your irreverence, you have conquered a nation with your work and charisma! “

The Aeronautics will investigate the causes of the accident with the airplane in which Gabriel Diniz was.