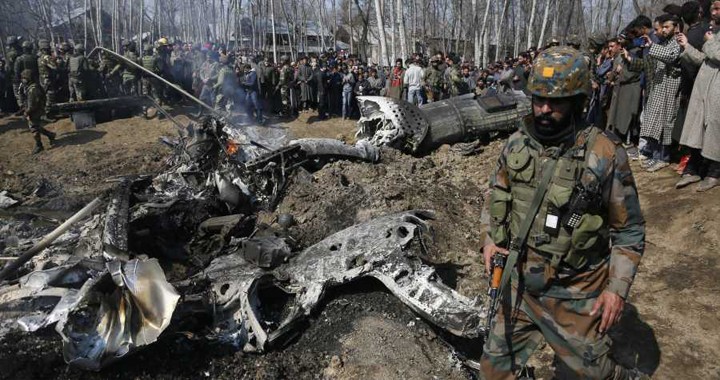 The Indian Air Force (IAF) has removed the Air Officer Commanding (AOC) Srinagar Air Base, the senior-most officer of the base, for circumstances related to the crash of a Mi-17 helicopter near Srinagar on February 27, reported the Hindustan Times.

Six IAF personnel and a civilian were killed when the helicopter disintegrated and crashed in Budgam on the day that Indian and Pakistani jets squared off along the Line of Control following the IAF airstrike on Balakot, Pakistan. See Details: 6 IAF Officers & 1 Civilian Killed In IAF Mi-17 helicopter Crash In J&K’s Budgam

The chopper is believed to have been taken down by an Israeli-origin air defence system fired in error on the Indian side.

Though the court of inquiry (CoI) has yet to submit its final report, the findings reveal several lapses which led to the catastrophe. It is believed to have revealed several violations of standard operating procedures. Further, the role of a senior officer who ordered a ground-based missile to be fired is also said to have come under scrutiny

The probe will also look at why the Identify Friend or Foe (IFF) system — that is supposed to be on the helicopter — didn’t work.

An earlier report by defence analyst Ajai Shukla said that the CoI had “conclusively determined” that the Mi-17 V5 helicopter was brought down by the friendly fire. Shukla said the IAF has been asked to “hold” the findings until after elections.

Other lapses, the HT report says, include air traffic control asking the chopper to return to base while Indian and Pakistani jets were engaged. “Ideally, the helicopter should have been sent away to a safer zone instead of being called back to the base,” a senior defence ministry official told the paper.

The officer who was Terminal Weapons Director (TWD) is also under scrutiny as the person who cleared the missile’s launch. The CoI is determining whether the TWD was present at the control room when the command to fire the missile was issued, or if he relayed it over a hand-held transmitter.

The report adds that the helicopter was not marked a “red target” by the IAF’s Integrated Air Command and Control System (IACCS) at Barnala, Punjab.

The IACCS monitors incoming aircraft from Pakistan. “A Spyder [air defence system] unit reported a lock-on and the order to fire was issued, possibly under the impression that the target was an incoming unmanned aerial vehicle,” an unidentified officer told ET.

Both newspapers reported that the proceedings could take months, even a year, to complete because the investigating team needs to meticulously collect data and evidence, in view of the serious charges that could be initiated against culpable officers. 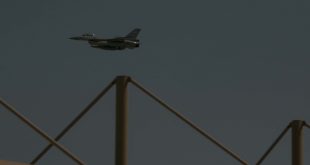