No Survivors in Indian Air Force Antonov An-32 Plane Crash 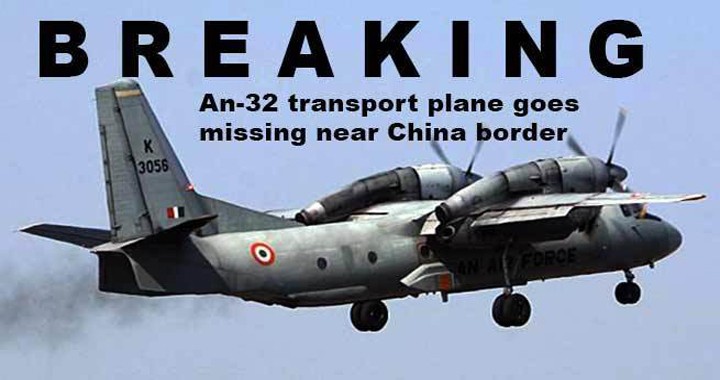 An Indian Air Force (IAF) AN-32 with 13 people on board went missing last week after it departed from Jorhat. The wreckage, however, was found on Tuesday in a remote area in the Indian state of Arunachal Pradesh.

The Indian Air Force said in a statement on Thursday that eight members of the rescue team reached the crash site today morning, however, there were no survivors at the crash site.

#Update on #An32 crash: Eight members of the rescue team have reached the crash site today morning. IAF is sad to inform that there are no survivors from the crash of An32.

An 8-member team of rescuers was airlifted on Wednesday close to the crash site of the IAF’s An-32 aircraft in Arunachal Pradesh to look for possible survivors.

The wreckage of the An-32 aircraft of the Indian Air Force was spotted in a heavily forested mountainous terrain by an IAF Mi-17 helicopter, eight days after it went missing with 13 people on board on June 3.

Paying tribute to those who lost their life in the An-32 crash, Indian Air Force said it stands by with families of the victims.

After the operation was hit due to bad weather and difficult terrain, the team finally reached the crash site on Thursday morning.

The nine personnel from IAF’s mountaineering team, four from the Army and two civilian mountaineers were dispatched a day after the wreckage of the aircraft was located by an IAF Mi-17 helicopter at a height of 12,000 ft near Gatte village on the border of Siang and Shi-Yomi districts in Arunachal Pradesh following an eight-day-long, multi-agency search.

The Russian-origin An-32 aircraft was going from Jorhat in Assam to Menchuka advanced landing ground near the border with China on June 3 when it lost contact with ground staff at 1 pm, within 33 minutes of taking off.

The plane took off at 12.25 local time (06.55 GMT) on 3 June and headed to the neighboring state of Arunachal Pradesh, where an hour later it was supposed to land at a military airfield near the village of Mechuka.
However, the connection with the aircraft was then lost.

The assets deployed for the operation included Sukhoi-30 aircraft in addition to a fleet of C-130J and An-32 planes and Mi-17 and ALH helicopters. The ground forces included troops from the Army, Indo Tibetan Border Police and state police.