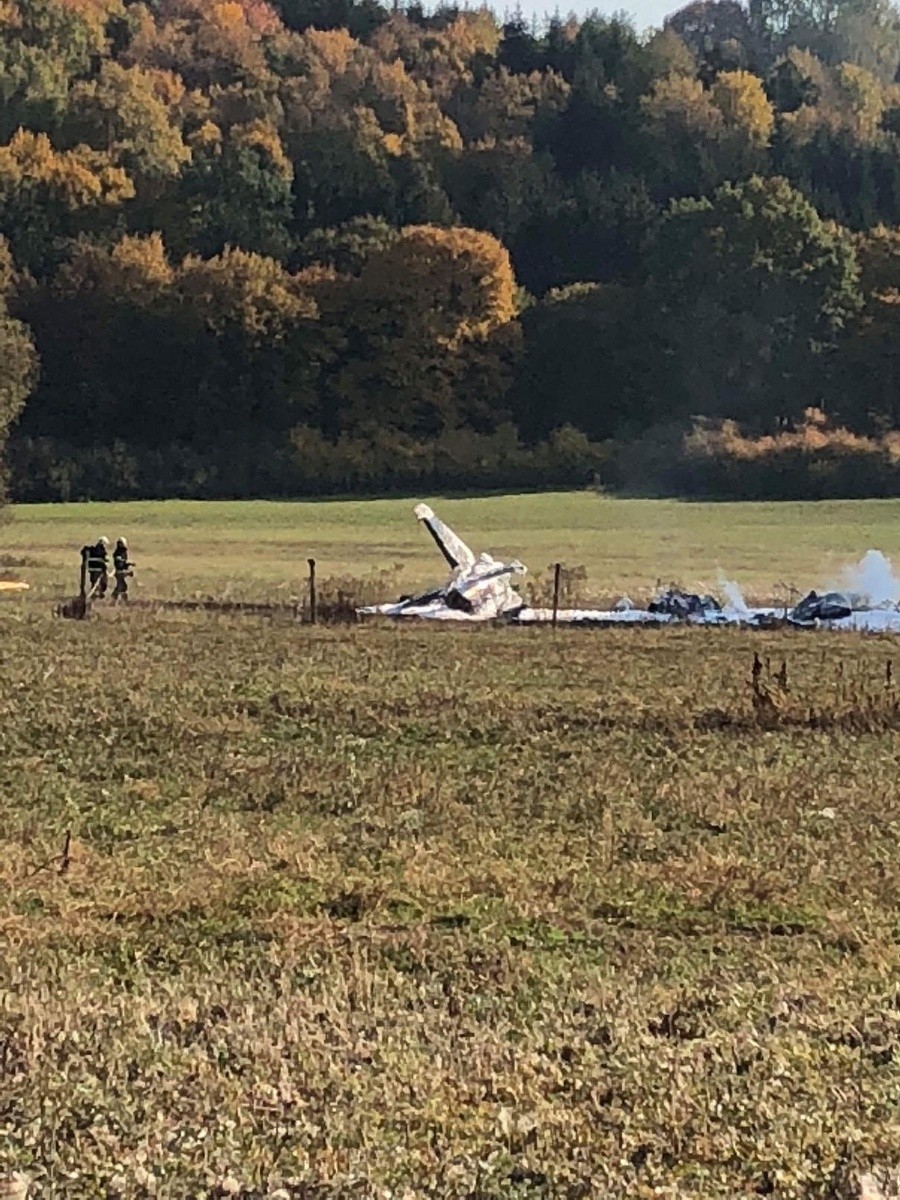 The military plane L-39 between Sliac and Kovac crashed today at 14:15. He informed the defense department. The Minister of Defense of the Slovak Republic, Peter Gajdoš, also took the place.

Two pilots were on board. “There were two parachutes, so there is still a big chance that the crew is alive,” said shortly after the Gajdoš incident. A spokesman for the Ministry of Defense Danka Capakova later explained that they had both survived because they were able to eject. “They are currently receiving medical attention in one of the hospitals and the plane has ended up in an uninhabited area,” she added.

The report that the pilots live is also confirmed by Mayor Sliač Daniel Dunčko. “They told me they were catapulting, nobody killed, the plane fell into an uninhabited area,” he expressed himself.

Further details will be provided later by the Minister of Defense Peter Gajdoš, head of the general staff of the SR force SR. Daniel Zmeko and commander of the air force OS SR gender. Ľubomír Svoboda directly in the aviation disaster.

The L-39 is a two-seat jet aircraft designed for basic and advanced pilot training, allowing a simple transition to the MiG-29 fighter plane.