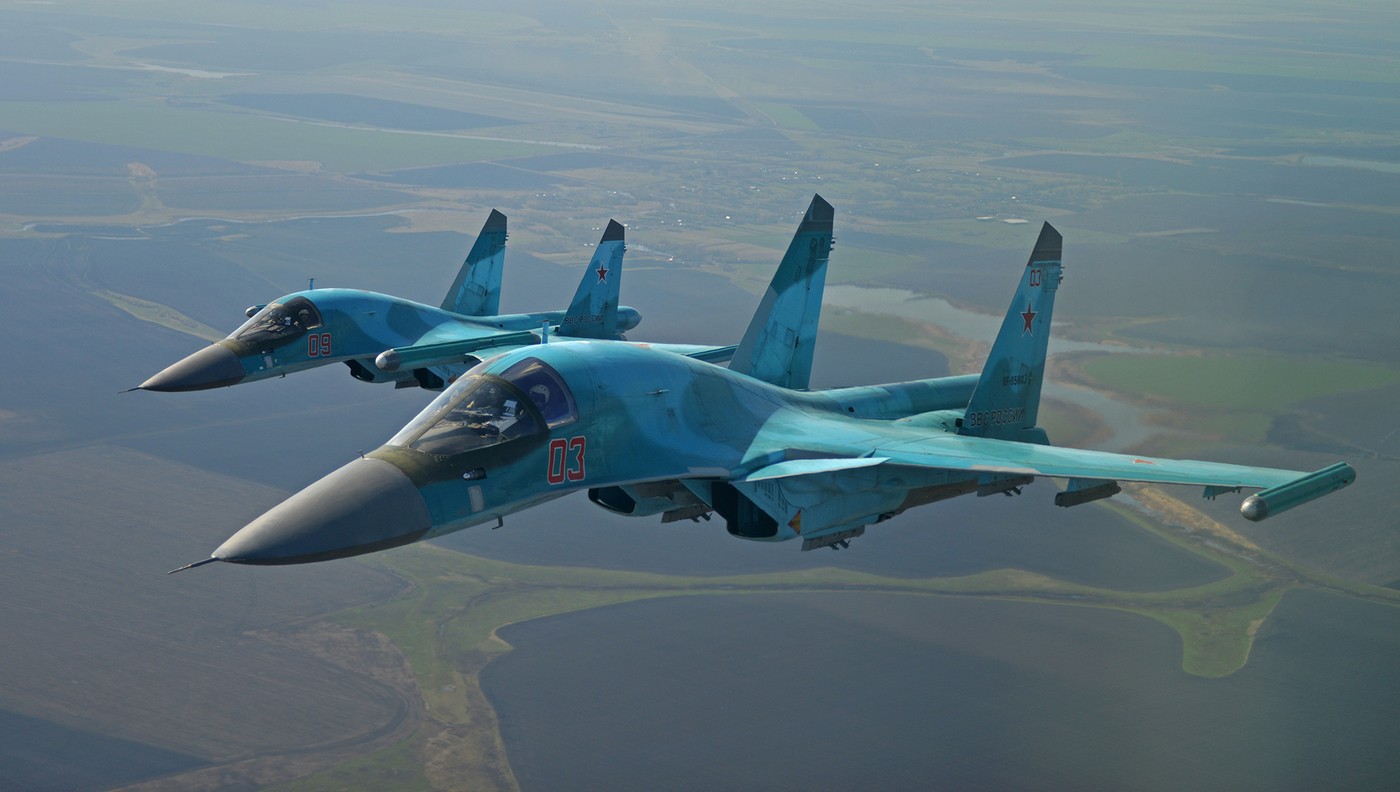 According to reports, the warplanes made contact with one another in the air due to a loss of visual contact.

“The leader hit the wingman with the end of the wing by the cockpit; while trying to turn their jets away, they collided again. At the same time, debris got into the engine of one of the planes,” an unnamed source told REN-TV media outlet.

Both aircraft managed to land successfully and no-one was injured.

However, both aircraft sustained serious damage. The cabin, engine, and fuselage of one of the planes were damaged.

The wingtip was ripped off the other, which contained equipment that was part of its electronic countermeasures system.

The collision appears to have been caused by a pilots’ mistake, who lost visual contact, according to a source quoted by TASS. “The pilots’ error resulted in the collision over the Lipetsk Region, a special commission is now studying the details of the accident, which will particularly determine the extent of responsibility of each of the crews,” the source said.

Developed in the 1980s, the Sukhoi Su-34 ‘Fullback’ is a fighter-bomber capable of conducting strike missions on air, sea and ground targets. It is operated by a crew of two people sitting side-by-side.

It is the second incident involving the aircraft this year. On January 18, 2019, two Sukhoi Su-34 strike aircraft of the Russian Air Force crashed into the Sea of Japan during a training flight near Komsomolsk-on-Amur. Only one of four pilots managed to eject and was rescued.