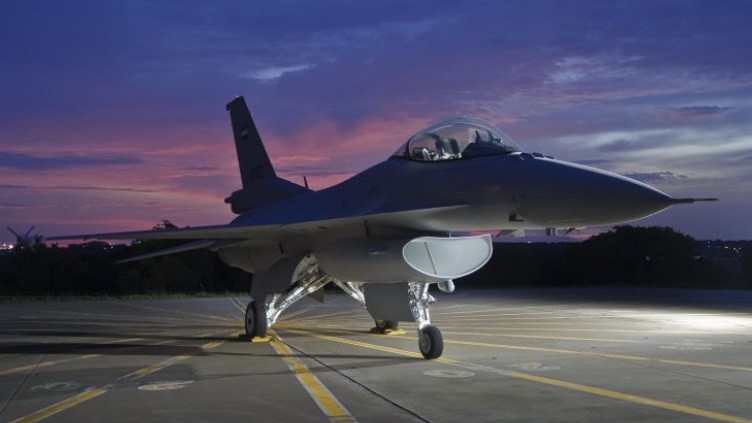 According to the U.S. Department of Defense Lockheed Martin has been awarded an incentive contract for F-16 aircraft production for Slovak Air Force

“Work will be performed at Greenville, South Carolina, and is expected to be completed by Jan. 31, 2024,” said in DoD.

The first four jets are scheduled to be delivered by 2022.

In December 2018, Slovak Prime Minister Peter Pellegrini said his country will pay over 1.6 billion euros ($1.8 billion) for the aircraft. The deal also includes ammunition, the training of pilots and other personnel and logistics services.

The F-16 Block 70/72 is a newest and most advanced F-16 production configuration, combining numerous capability and structural upgrades developed by Lockheed Martin.

According to the company, the Block 70/72 builds on its thousands of predecessors and proven combat experience, while also bringing new technology to the forefront.