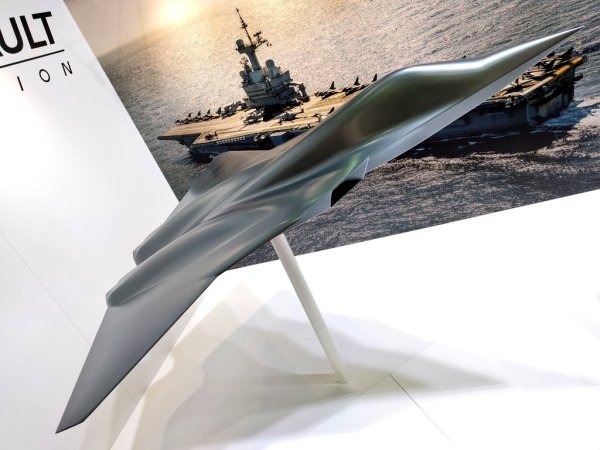 The well-known French company Dassault used this year’s Euronaval 2018 exhibition to display a model of the New Generation Fighter (NGF) that will eventually replace the current generation of Dassault’s Rafales and Germany’s Eurofighter Typhoons aircraft by around 2035-2040.

The Dassault ‘s next-generation aircraft has no tail fin and a swept W-shaped wing design and incorporates highly advanced stealth technologies and integration with information systems. The new aircraft will have tricycle-type landing gear for runway take-off and landing.

The photos were published by the editor of the official Military Recognition Agency on Twitter.

The new aircraft can be manned or unmanned and can adapt to contemporary air threats and exploit the potential of artificial intelligence. The layout shows that the airplane is equipped with two engines. This will give you more power and speed compared to the fifth generation F-35 American single-engine poacher.

It is likely that the new fighter jet project is being developed as part of the Future European Air Combat System (FCAS). Dassault Aviation CEO Eric Trappier said Airbus and Dassault have decided to unite to ensure Europe retains control over its future weapon systems. 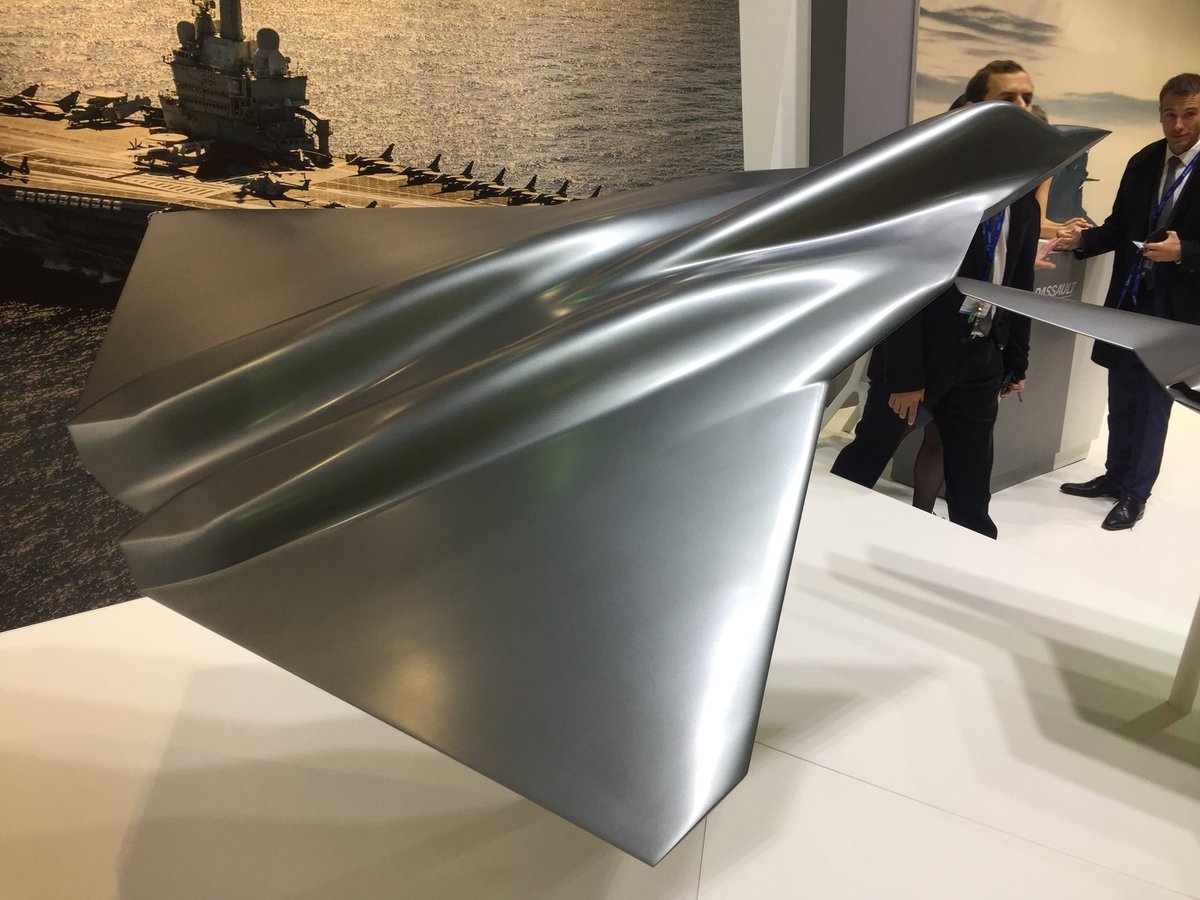 The air vehicle is expected will be adapt to contemporary air threats and exploiting the potential of artificial intelligence.

According to a news release put out in April 2018, Germany and France have agreed on the central requirements for a new fighter jet to replace Eurofighter Typhoon and Rafale warplanes beginning in 2040.

The CEO of Dassault Aviation, Eric Trappier early said the Airbus and Dassault decided to team up to ensure that Europe retains control over its future weapons systems.

Airbus and Dassault said it was important for France and Germany to launch an initial joint study this year so they could get demonstrators of the technology done for 2025.

Trappier said the fighter jet would not be a copy of the U.S. F-35 fighter but would be more ambitious.

It is likely that the new fighter jet project is developing as part of Europe’s Future Air Combat System (FCAS) and will eventually replace the current generation of Eurofighter and Rafale fighter aircraft by around 2035-2040. 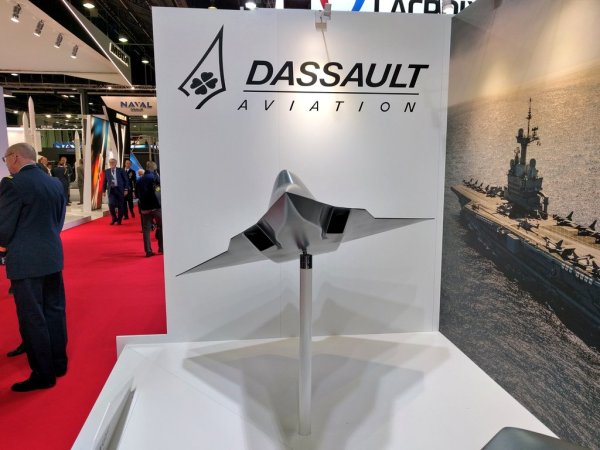 Previous Video of Mexican Navy Mi-17 crashed into the sea with 12 onboard
Next Flight secrets: Safest place to sit on a plane if it crashes