The Pentagon has rolled out its Fiscal Year 2020 budget today. As we predicted Earlier USAF is planning to buy New 12 F-15X Advanced Eagle Fighter Jet  and Navy has chosen F-5 over F-16 For Latest Commercial Aggressor Contract 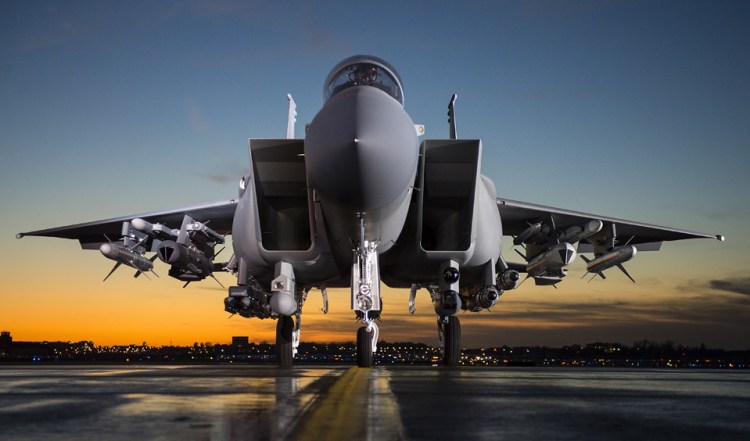 According to the budget request, it will cost $80 million per airframe, but that cost will rise to ~$125 million for each of the eight jets “to set up the line” and account for non-recurring engineering costs in the first year of procurement.

Total deal will be worth more than $1.1 billion and covers production of eight brand-new F-15EX fourth-plus generation fighters.

The F-15EX, commonly known as Strike Eagle on Steroids, is the latest version of the world famous F-15 Eagle fighter jet. The new fighter would be equipped with better avionics and radars and would carry more than two dozen air-to-air missiles. 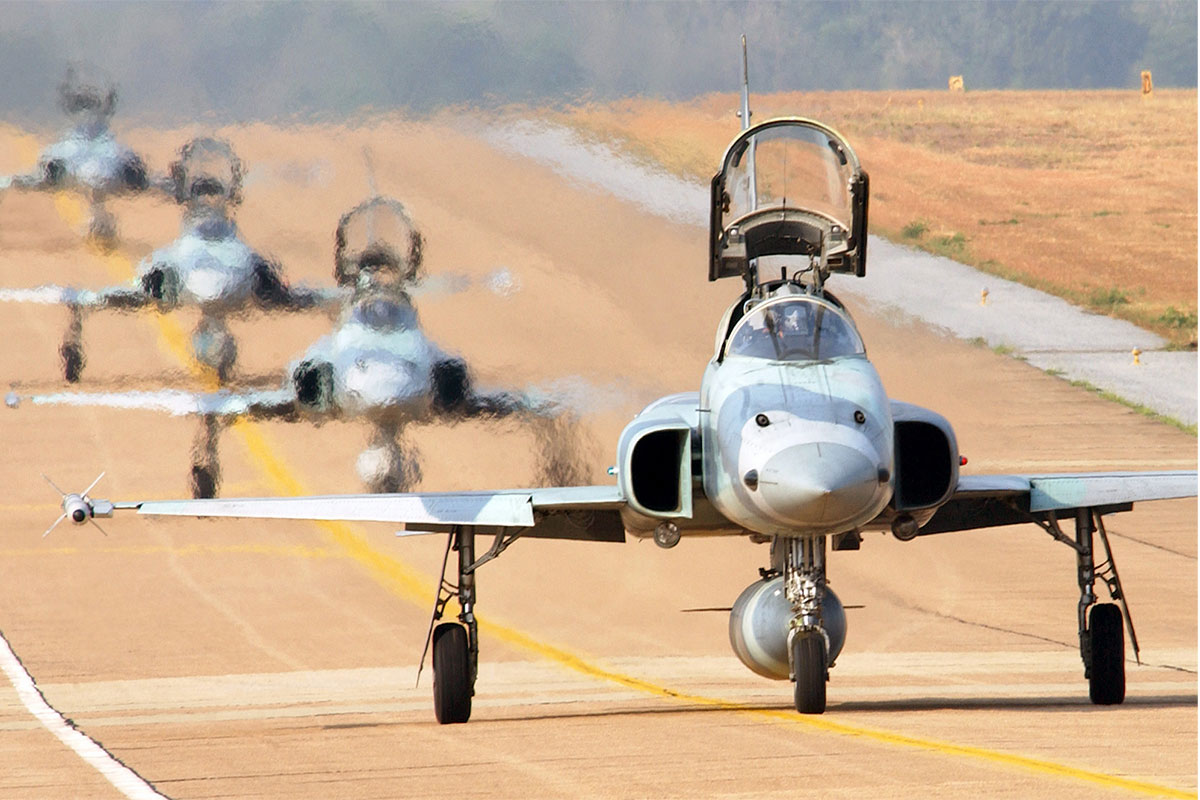 Moving on to the Navy, one unique item in today’s budget materials was the inclusion of acquiring 22 F-5E/Fs Tiger IIs from the Swiss Air Force to fulfill fleet adversary support duties.

The 44 F-5N/Fs that are currently flying with two US Navy and one Marine adversary squadrons came from surplus Swiss Air Force stocks. The delivery and refurbishment of those jets wrapped up roughly a decade ago and the fleet continues to age while demand for its services continues to rise.

Currently, the F-5 offers an incredibly economical and proven solution for a range of threat presentations, so if they were replaced with another type, it would likely come at a significant cost increase, not just in terms of the acquisition, but especially in terms of operation and sustainment costs.

That’s why it’s not surprising that the Pentagon is opting to take another 22 F-5s off Switzerland’s hands and have Northrop Grumman’s St. Augustine facility refurbish them so that they can provide years of aggressor support duty. In fact, the Navy may have had its hand forced to some degree when it came to snapping up those planes as private contractors are gobbling up viable and economical surplus fighter jet airframes available on the international market at a startling pace as the demand for such services balloons.

Considering that TacAir just won the Navy’s own ‘4th generation’ adversary contract by proposing upgraded, but economical F-5s surely has made the type even more attractive to the major players in the commercial adversary support marketplace. You can and should read all about that landmark deal here.

The Department is procuring F-5E/F aircraft from the government of Switzerland in support of the USN and USMC adversary requirements. The F-5 is an agile, highly maneuverable, reliable supersonic fighter, combining advanced aerodynamic design, engine performance, and low operating costs.