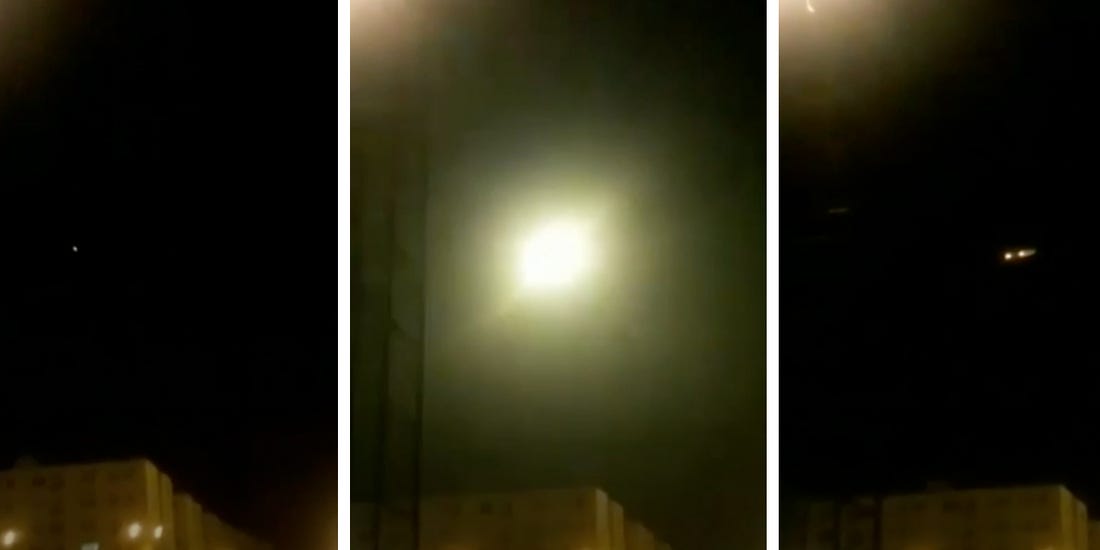 According to the Iranian Fars news agency, The person who published the video of Ukraine International Airlines Flight 752 being downed by an Iranian missile has been arrested.

It is believed the person being detained will face charges related to national security.

Flight PS752 was brought down after it took off from Tehran on Wednesday last week, killing all 176 people on board.

Iran has said it was shot down by accident and announced the arrest of several people over the incident.

When the video was shared on social media, it led analysts to say it showed the plane was hit by a missile.

While experts were quick to suspect that an accidental shootdown was to blame, Iran at first vehemently denied any wrongdoing and claimed the plane’s engine malfunctioned.

As Ukrainian investigators arrived in Iran on Thursday to collect evidence at the crash site, The New York Times published a report about the video, which shows a missile being shot off into the night sky before hitting an unseen object and exploding into a ball of flames.

Later that day, US intelligence sources started to confirm the shootdown theory to news outlets.

It wasn’t until Saturday that Iran finally admitted shooting down the plane, setting off massive anti-government protests across the country.