Iran unveiled three precision-guided missiles, with the defence minister saying they show the country is ready to defend itself in the face of US “viciousness and conspiracies”.

The new line-up of air-to-air missiles dubbed the “Yasin”, “Balaban” and a new series of the “Ghaem” were developed jointly by the ministry and Sa Iran, also known as Iran Electronics Industries.

The Yasin is a smart, guided missile with folding wings that can be fired from a range of 50 kilometers (30 miles) of its target from manned or unmanned aircraft, Fars reported. 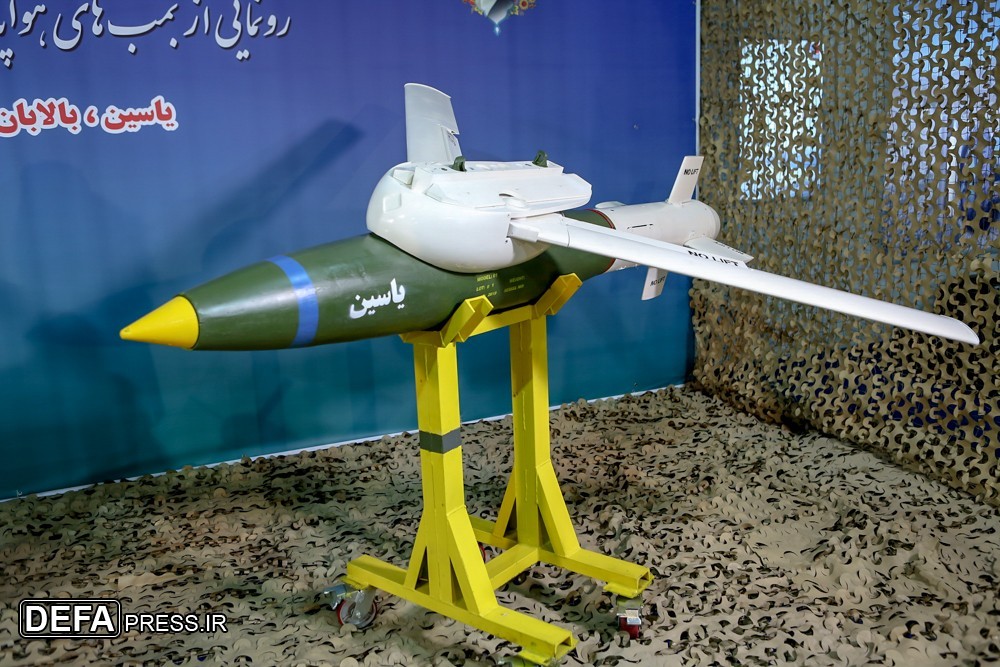 The Balaban is guided by GPS and sensors, equipped with folding wings and can be mounted under aircraft, while the Ghaem is a heat-seeking missile that can hit within 50 centimeters of a target. 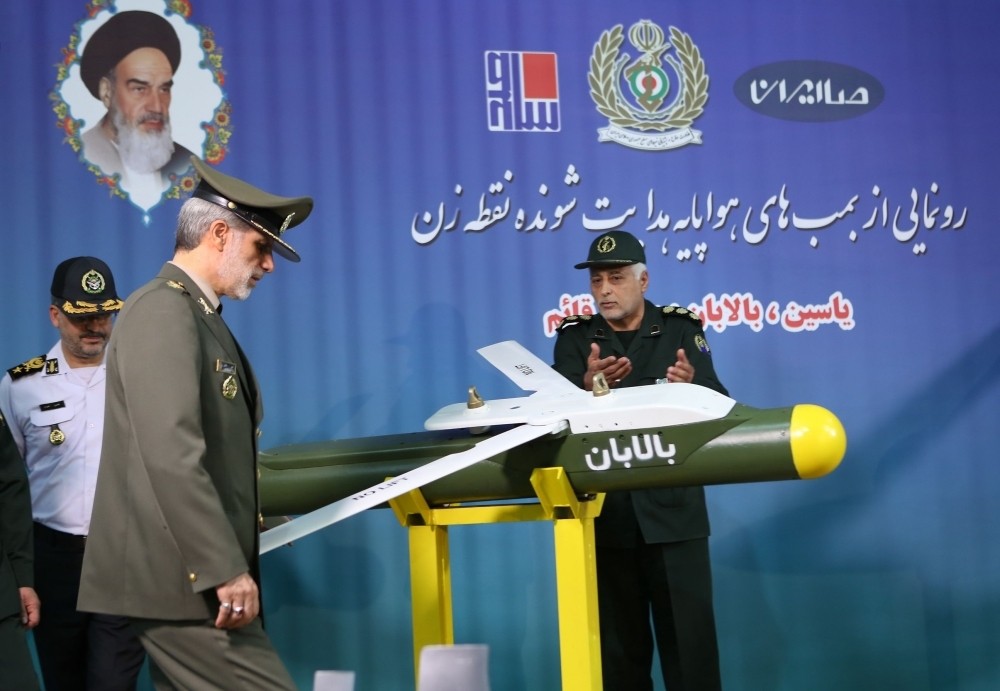 Defense Minister Brigadier-General Amir Hatami hailed their launch as “another significant achievement of power and dignity for the Islamic Republic of Iran,”

“It shows that despite the viciousness and conspiracies of the Great Satan America and its mercenaries, the defense ministry will not hesitate for a moment to defend the Islamic Republic and to expand security,” he said, quoted by Fars news agency.

They were unveiled amid tensions between Iran and the US and its allies in the Strait of Hormuz — a vital corridor linking oil producing countries in the Middle East to markets in Asia, Europe and North America.

The tensions arose after the US withdrew from a 2015 nuclear deal between Iran and world powers last year and began stepping up a campaign of “maximum pressure” on the Islamic Republic.