Japanese Pilot’s spatial disorientation was the likely cause of F-35A crash: JASDF report 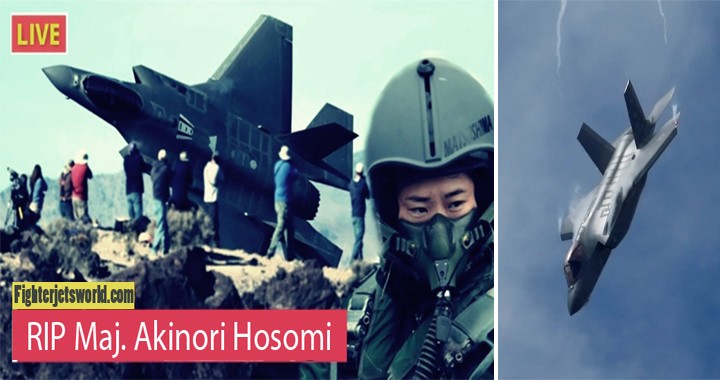 The Japan Air Self-Defense Force (JASDF) said on June 10 that pilot vertigo was the likely cause of one its fifth-generation Lockheed Martin Lightning II F-35A Joint Strike Fighters crashing into the Pacific Ocean off northern Japan more than two months ago.

“We believe it highly likely the pilot was suffering from vertigo or spatial disorientation and wasn’t aware of his condition,” Japan’s Defense Minister Takeshi Iwaya said on Monday when presenting the JASDF report.

Spatial disorientation is “the inability of a pilot to correctly interpret aircraft attitude, altitude or airspeed in relation to the Earth or other points of reference.”

In April, the Lockheed Martin aircraft disappeared from radar screen during an exercise.

Notably, the report dismisses mechanical defects or software problems as the cause of the crash. The JASDF also notes that as a result of the crash its F-35A pilots will undergo additional vertigo training.

The JASDF’s entire F-35A fleet remains grounded for the time being. This includes the 14th F-35A, assembled at the Mitsubishi Heavy Industries (MHI) F-35 Final Assembly and Check Out (FACO) facility in Nagoya.

According to a preliminary report by the Defense Ministry, there were no signs the 41-year-old pilot tried to eject. He is believed to have lost his bearings during an ASDF exercise just before the crash.

The advanced fighter that crashed in April was one of the first 13 F-35As deployed in Japan, and the crash was the first involving an F-35A anywhere in the world.

Since the accident, the ASDF has suspended operations of the remaining 12 F-35A jets at Misawa, but the ASDF plans to resume flights soon.

Japan stopped searching for the single-seat stealth jet earlier this month after retrieving some fragments of it, including the flight data recorder, but that was heavily damaged.

Last Friday, the ministry confirmed the death of Maj. Akinori Hosomi, the pilot, after parts of his body were found in the ocean near the area where debris from the jet was recovered.

Major Hosomi’s F-35A disappeared from radar tracking systems at 7:27 p.m. on April 9 about 135 km (84 miles) east of Misawa Air Base. His aircraft was one of four F-35As that took off from Misawa Air Base for a training mission at 6:59 p.m., Japan time, on that day. According to the JASDF, Hosomi engaged in aerial combat training and shot down two enemy aircraft in a simulated dogfight.

His last message was transmitted in a “calm voice,” the JASDF notes in its report. A few seconds after the pilot’s last message was received his aircraft crashed into the Pacific Ocean at more than 1,100 kilometres per hour (683 miles per hour) with no reported attempt by Hosomi to avoid a collision. 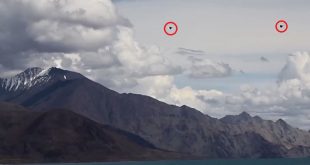