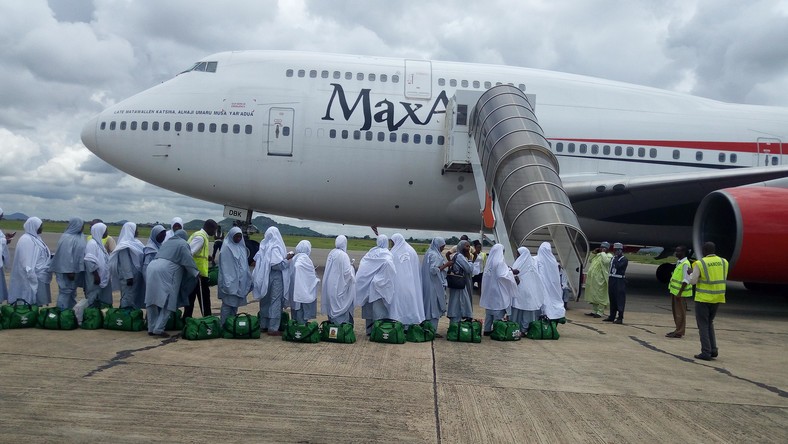 It was reported that one of the 747 engines failed during approach and the aircraft skidded off the runway upon landing.

No one was injured, but the aircraft received minor damage in the incident.

A witness told the Nation that no-one was injured or killed, but passengers were visibly shaken after escaping the damaged plane.

Part of the runway was damaged and there was debris on the ground following Saturday morning’s crash landing, the newspaper reported.

An airport official told the Nation that a fire would have had catastrophic consequences because the airport doesn’t have its own fire brigade.

The official said: “The fire that would have followed would have spread to all parts of the airport because we don’t have fire fighting vehicles in this airport.”

The plane was carrying more than 600 pilgrims who were returning home from Saudi Arabia, the report added.

An airport official told the website: “I have never seen this type of thing in my life is only God and God alone that saved us from a terrible incident.”

Nigerian state officials have launched an investigation into the incident.