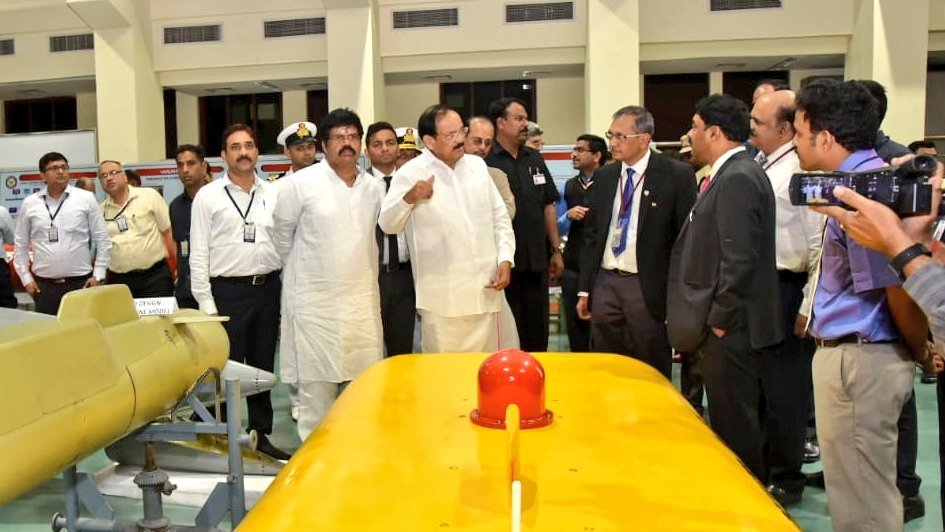 According to forbes, On August 28 the official Twitter account of the Vice President of India, Shri M. Venkaiah Naidu, tweeted photos of his visit to the country’s Naval Science & Technological Laboratory.

Among the missiles and unmanned vehicles is a sub-scale model of a submarine. And it appears to be not just any submarine – the model may offer the first visual clues to India’s next-generation ballistic missile submarine, the S-5 Class.

Went around an exhibition displaying Naval Weapons and Systems at Naval Science & Technological Laboratory (NSTL), DRDO at Vizag, Andhra Pradesh today. I am here to participate in the Golden Jubilee Celebrations of NSTL. @DRDO_India pic.twitter.com/Zj6QcJPkV3

The new S-5 submarines will join the existing Arihant Class which are India’s first indigenous nuclear-powered submarines. INS Arihant undertook its first deterrence patrol late last year. The S-5 may enter service in the late 2020s after 4 Arihant Class boats have been constructed.

Significantly the new design will be a full-sized missile submarine with 12 or more launch tubes for the intercontinental-range ballistic missiles.

The Indian Navy is already part of the exclusive club which operates nuclear-powered submarines together with the United States, Russia, the United Kingdom, France, and China. 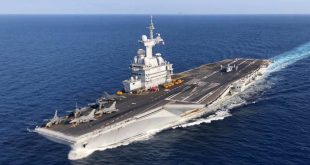